The long-running conflicts in Afghanistan have threatened to reduce its municipalities to mere clusters of people rather than organized cities operating for the local good. But this is changing. Many municipalities are now gaining strength, establishing financial systems, increasing revenues, and improving service delivery by virtue of technical assistance funded by the U.S. Agency for International Development (USAID).

By developing consistent and transparent revenue streams, local leaders are better able to budget and pay for services such as paved roads, ample drainage, well-tended parks, attractive market areas, and public latrines. Previously, municipalities could only afford such outlays if they sold off municipal property or, to a lesser extent, if they had a “good” year of imposing fines. 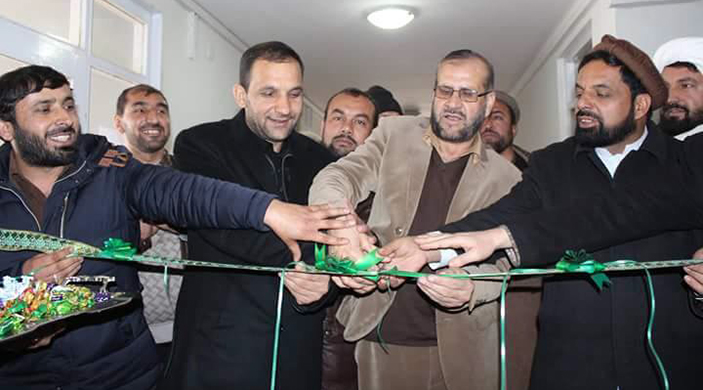 “These cities are now collecting much more revenue through fixed means rather than ad hoc; these [revenues] include through the city services tax (Safayi), business licensing fees, city entrance fees, and the rent and leasing of city-owned property,” said Van James, SHAHAR’s Chief of Party. “The capacity of municipal staffs to appropriately assess and collect taxes and fees has also increased thanks to the technical assistance and mentoring of SHAHAR’s embedded advisors.”

Improved revenue collection will enable Afghanistan’s rapidly urbanizing municipalities to deliver more and better services. In turn, it is hoped, this improving quality of life for ordinary Afghans will foster hope, enhance stability and resilience, and prevent Afghan municipalities from devolving into ungoverned areas susceptible to control by the Taliban or the Islamic State.

Notably, for the first time, municipalities are hiring women to fill municipal staff positions. In addition to SHAHAR placing 80 female interns, municipalities have hired 41 women, representing an incremental but significant shift in what is culturally acceptable. Empowering women is a SHAHAR priority.

“We have come up against practical issues—such as providing women’s restrooms, which in many municipalities did not exist; and providing separate prayer rooms and lunch rooms,” James said. “But women are slowly being accepted by their male colleagues, due to their competence, technical skills, and work ethic. Capacity development has become reciprocal between men and women. For example, most of the older male staff do not have technology skills, so female interns are training them in the use of computers.”

Cynicism abounded when SHAHAR launched in 2014, since for Afghan citizens it was all too common for officials to be “on the take.”

“There is a general distrust in Afghanistan of politicians and of government in general, and fear over whether the fees they pay go to the municipality or into someone’s pockets,” James said. “We had to overcome that obstacle.”

SHAHAR’s locally embedded advisors hosted meetings in communities across Afghanistan to explain the Safayi tax and how it is used to benefit citizens. On the relationship between taxes and services, they confronted the proverbial chicken and the egg conundrum about what comes first—the citizens want services before they are happy to pay taxes, but municipalities need revenues before they are able to furnish services. “Both the municipalities and their citizens are beginning to understand the nature of the social contract that exists in more developed countries,” James said. 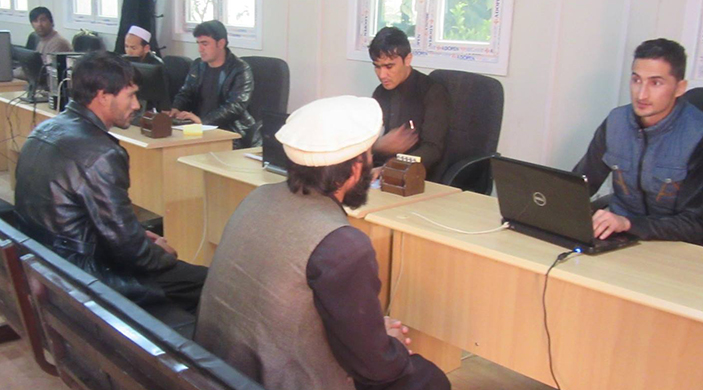 To reduce corruption, SHAHAR introduced a practice whereby citizens pay their taxes or fees at a bank or Citizen Service Center—instead of paying a government employee directly—and receive a receipt.

Competitive bidding, a process new to Afghanistan, has begun to take hold locally. Thirteen municipalities successfully bid out contracts to citizens and businesses and cost-shared their projects with SHAHAR, including for building bus stations, providing markets, improving drainage ditches, and upgrading parks and sports fields. While services such as education and health are still funded and delivered by provincial directorates of central government ministries, the local private sector is increasingly contracting with municipalities to deliver services such as trash collection.

To engage youth, SHAHAR reintroduced a national media campaign, “Shir Sultan,” below, initially created for Kabul Municipality by a previous USAID project, that uses animation and music to promote proper trash disposal, educating children about clean cities so they can educate their elders and grow up into responsible environmental stewards.

DAI deployed its Municipal Governance Capacity Index—a tool developed and used by DAI projects in Serbia, Bosnia and Herzegovina, and elsewhere—in July 2015 to identify training needs and establish a baseline by which to monitor SHAHAR’s progress, with the team contextualizing the index to fit the competencies required of Afghan municipalities. 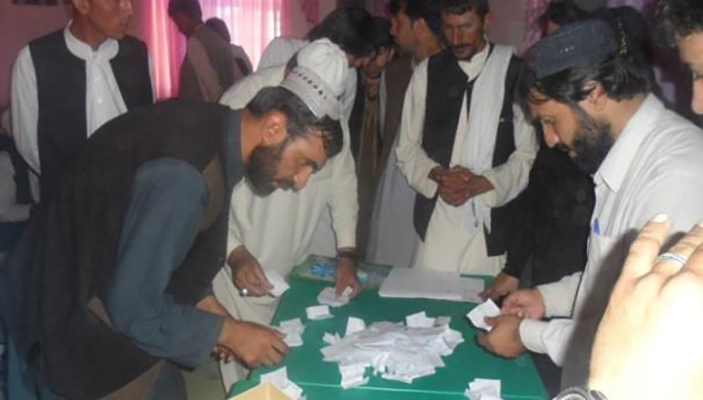 Since generating revenues fairly and effectively and improving public services is new to many Afghan municipalities, there remains—as the midline survey makes clear—much room for improvement, starting with the formulation of realistic budgets. Revenues in SHAHAR municipalities during the most recent fiscal year fell well short of budget, as did expenditures, while arrears remain poorly managed.

In addition, only 10 of the approximately 50 revenue sources approved for municipalities to tap are actually being exploited, and while most of the others have been deemed more work than they are worth, there is still significant room for revenue growth. Only 40 percent of the estimated 164,000 registered businesses in SHAHAR communities had paid for their business licenses, and only 30 percent of the 301,000 registered properties had paid their Safayi fees; importantly, these represent only registered businesses and properties—an estimated 64 percent of businesses and 67 percent of properties are not registered with their municipalities. Formalization of land tenure or even land occupancy in informal settlements could open a whole new area for municipal revenue enhancement. Finally, the Integrated Financial Management System is operational in only 13 of 20 SHAHAR municipalities and is planned to be installed in three more before the SHAHAR project concludes—these investments will enhance revenue billing and collection.

**Municipal Advisory Boards—**established in 19 of the 20 original municipalities, they include elected members and members selected by civil society organizations to ensure broad community representation.

**Capacity Building—**more than 1,700 municipal participants have been trained—including 165 women—in business registration, Safayi billing and collection, budget preparation, and other areas.

SHAHAR was downscaled for 2017 and will continue partnering with just 14 municipalities instead of 20. But the team intends to finish strong. Nationally, we will complete the Integrated Financial Management System hub and organize our third National Mayors Conference. And we will partner with the Afghan government to support the establishment of the Afghanistan Municipalities Union.

Our partners in SHAHAR municipalities can look forward to our support as they plan and execute their budgets, generate more revenues, deliver better service, and work with local businesses in bidding out work. The Municipal Advisory Boards SHAHAR helped stand up will mature, establishing their own regional network, including a network for female board members. Partnering with the Afghan government, as well as with other DAI projects and implementing partners, SHAHAR will support the formation of the National Network of Afghan Women in Government, an unprecedented step for the political, economic, and social empowerment of women in Afghanistan.

Afghanistan’s municipalities will continue to push on in the face of the ongoing insurgency, political and ethnic tensions, the influx of rural populations, and a demographic bulge of youth in need of employment, among other stressors. Encouragingly, SHAHAR’s results suggest that communities across Afghanistan can build their capacity and generate the resources to fend off outside threats while providing their citizens with a more livable place to call home.