Economic growth is a necessary condition for long-term stability, especially in conflict-affected environments. In Afghanistan, where more than half of the gross domestic product comes from agriculture and 75 percent of the population lives in rural areas, the growth of the agriculture sector is critical to economic prosperity and social stability.

Following 10 years of foreign assistance, Afghan farmers have learned how to increase productivity and improve produce quality. But access to finance was, until recently, a binding constraint, preventing farmers from putting this newly acquired knowledge into practice and priming the pump of economic growth.

Investments in agricultural credit are risky the world over, especially because the success of agricultural ventures depends on a variety of factors, including weather, prevalence of pests and diseases, and market forces that affect the stability of supply. Additional challenges in Afghanistan include inadequate rule of law, ongoing armed conflict, and an absence of credit culture. These factors make Afghanistan the least likely of places for an agricultural credit program to succeed. 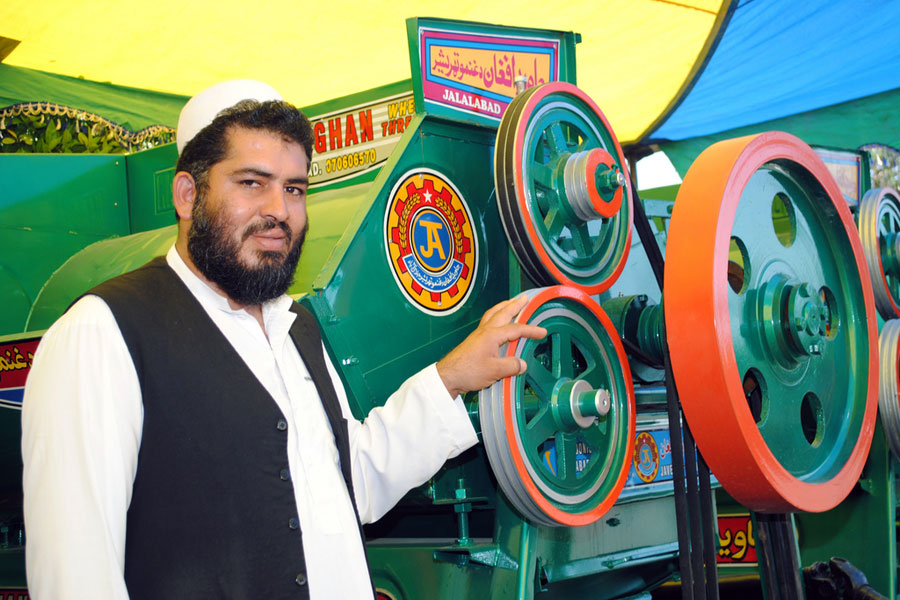 Against all odds, the Agricultural Development Fund (ADF) is providing thousands of farmers and agribusinesses with loans for everything from buying certified seed to building farm equipment. What’s more, these loans are being paid back at a rate that would make even the most conservative banker jealous. Through June 2013, the ADF had:

The ADF is a nonbank financial institution owned by the Government of the Islamic Republic of Afghanistan, which operates under the leadership of a Board composed of representatives from the Ministry of Agriculture, Irrigation and Livestock, Ministry of Finance, and private sector organizations. The ADF started operations in July 2010 and became a fully registered financial institution in 2012. In almost three years, the fund has delivered more than 180 loans to agribusinesses and nonfinancial intermediaries that have helped raise incomes for agribusiness borrowers by an average of 67 percent and borrowing households by 36 percent.

The irony: Afghanistan’s government, banks, and borrowers originally wanted no part of this credit initiative. But we changed that.

Created in July 2010 by the U.S. Agency for International Development (USAID) under the Agricultural Credit Enhancement (ACE) Program, which DAI was hired to implement, the ADF was seen as a way to stimulate the Afghan farm economy. Farmers would borrow for seed and fertilizer and repay loans upon harvest; agribusinesses would invest in expanding their processing and trading capacity, and Afghan banks would make and manage the loans.

But the banks did not want to get involved in unproven agricultural credit, and potential borrowers who observed Sharia principles did not want to participate in interest-bearing loans. The Afghan government took longer than expected to register and own the ADF. USAID and DAI were thus left at square one, facing a seemingly insurmountable challenge.

Establishing agricultural credit systems is challenging, with cultural and legal frameworks largely dictating design and implementation. Establishing the agricultural credit system in Afghanistan has been exponentially more challenging because of the implications of armed conflict, the prohibitively high cost of contract enforcement, and the cultural aversion to conventional, interest-based loans.

In response to these challenges, the ADF devised two innovations that addressed the issues that limited farmers’ access to finance.

Next, for would-be borrowers who did not believe in paying interest, ACE devised Sharia-compliant finance products as alternatives. The effort and dedication of the team implementing this initiative paid off; by mid-2013 more than half of the ADF portfolio consisted of Islamic loans, thereby demonstrating the relative importance of Islamic finance within the business context of Afghanistan. 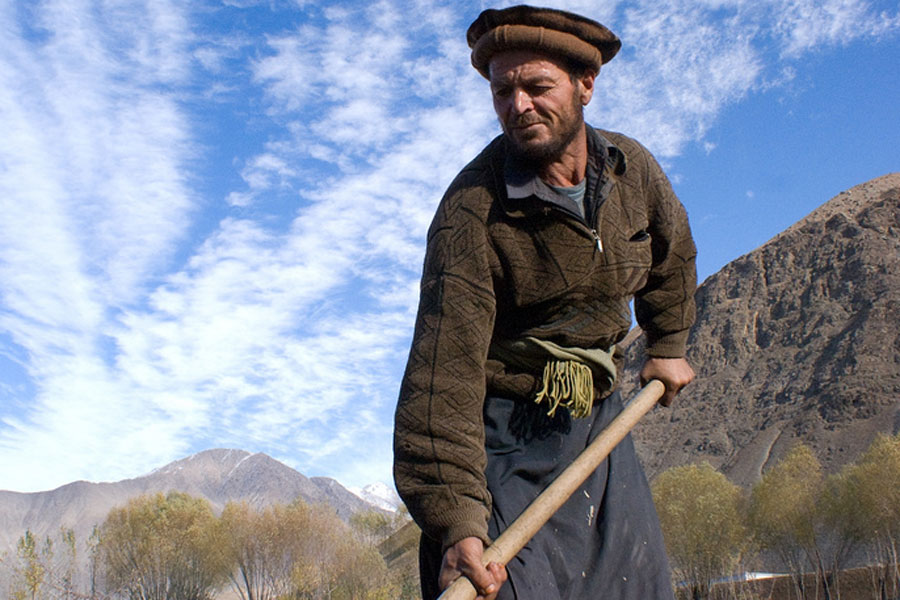 For example, the ADF provided a line of credit for $500,000 to the Almond Industry Development Organization (AAIDO) under a Wakala (agency) agreement to provide short-term loans to medium-scale exporters of fruit and nuts. These exporters, who in the past relied on cash advances from Pakistani wholesalers, are now able to provide small loans to some 600 farmers under a Salaam (cash advances for crops) agreement. As a result, farmers now have a secure market for their produce and traders are free to sell their produce to the highest bidder in Pakistan or India. This is an example of how finance, and in this case Islamic finance, is contributing to strengthen the agricultural markets while providing economic freedom to key players in the agriculture sector.

Following this success, the ADF has become a center of innovation in Islamic finance, and only the second financial institution in the country with a Sharia Advisory Board, which includes a representative of the Ministry of Hajj. The board certifies the compliance of financial products with Sharia principles. The ADF now has six different Islamic financial products that cater to the needs of input suppliers, farmers, traders, and agro-processors. These achievements have been presented by several international media outlets as an unprecedented success, including Islamic Finance News and Reuters.

Loans for commercial agriculture, completely new to Afghanistan, have benefited Afghans at the farm, processing, and trading levels. A few examples include:

The ADF has unleashed the potential of numerous commercial-size producers (landowners of 10 jerib and above) and others who are creditworthy and able to link their production to key value chains such as dried and fresh fruits, grains, honey, vegetables, livestock, and farm inputs, including agricultural equipment.

In 2013 the donor community has shown interest in contributing to the ADF, recognizing it as a sustainable conduit for foreign assistance. The first pledge of $10 million was made by a European donor agency on July 18, and several others are expected to confirm their contributions before the end of the year.

The engagement of the Afghan government is a hopeful sign that the ACE/ADF credit scheme will continue to deliver on development’s promise and open doors for qualified Afghan farmers and agribusinesses for years to come.