Tax Day—April 18 this year in the United States—is a day that sparks controversy for many constituencies. For tax opponents, it is a reminder of the burdens borne by the taxpayer. For foreign aid skeptics, it is an opportunity to bemoan the sums spent on international development. For aid advocates, it is a moment to point out how tiny those sums are in the big picture of government expenditures.

But there is a use of U.S. taxpayer funds that may represent common ground for aid skeptics and aid proponents. Namely, helping other countries mobilize their own sources of revenue—largely by improving their tax systems. 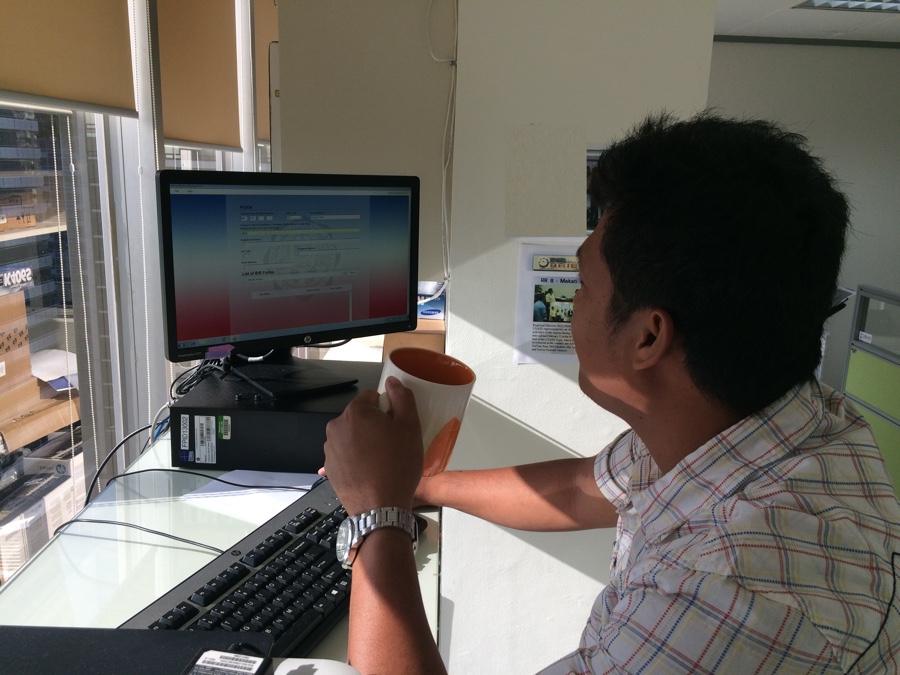 To invoke Oliver Wendell Holmes’ quotation inscribed on the IRS building in Washington, D.C., taxes are what we pay for a civilized society. Citizens pay a percentage of their wages in exchange for public services.

In many developing countries, however, this social contract is broken. Citizens, especially elites, are able to avoid their tax obligations, in large part because revenue administrations lack the capacity to collect taxes effectively.

As a result, vital services such as health or education go unfunded, leading to a vicious cycle of underdevelopment and in many cases to dependency on foreign aid.

But donors such as the United States can only cover a fraction of the funding gap faced by developing countries. This is where domestic resource mobilization, or DRM, comes in. DRM is the ability of a government to collect resources to fund its operations—through taxes, fees, levies, or other sources. Crucially, DRM does not necessarily imply an increase in tax rates. In El Salvador, for instance, USAID funded a program from 2005 to 2011 that enabled the Salvadoran government to collect an additional $1.37 billion over projected annual tax collections—without raising rates.

This is a phenomenal return on investment for a program that cost U.S. taxpayers just $5.8 million.

In Afghanistan, likewise, the U.K. Department for International Development was able to help the Government of Afghanistan increase the amount of revenue collected eight-fold over a 10-year period, reaching $1.9 billion in 2013.

On the ground, DRM can be as mundane as checking that the businesses in the phone book have actually filed their taxes.

In 2014, U.S. Secretary of State John Kerry directed the doubling of U.S. investment in DRM, raising USAID assistance to $63.5 million annually for DRM activities. More recently, at the Third International Conference on Financing for Development held in Addis Ababa in July 2015, participants called for a substantial increase in donor assistance to DRM and committed to double support for DRM by 2020.

This is a cause worth supporting. DRM enables developing countries to invest more of their own resources in public services and reduces donor dependence. Perhaps most importantly, as taxation becomes more closely linked to public service delivery—and as citizens become citizen-taxpayers and hold public servants to account—DRM strengthens governance and accountability mechanisms. That is an impact that goes well beyond the world of tax administration.

Food for thought as you’re filling in that last-minute tax return.