Jordan is a relative bastion of stability in the Middle East but is struggling with an unemployment problem. More than 700,000 of its young people—36 percent of the available labor force ages 15–24—are without a job. This percentage is double that of Afghanistan and triple that of Bangladesh, even though those countries register poverty levels far worse than Jordan’s. The problem has intensified since 2011 with the influx of hundreds of thousands of refugees following the Syrian crisis.

Jordan is also a country surrounded by lingering conflicts in Syria, Iraq, and Palestine, and officials understandably view youth unemployment as a significant threat to stability.

As part of a wide-ranging effort to transition its out-of-work youth into the formal economy, Jordan’s government partnered with the U.S. Agency for International Development (USAID) on the Jordan Workforce Development (WFD) project, which recently concluded a 3½-year implementation. Among WFD’s many accomplishments:

When WFD began in September 2014, Jordan’s vocational training system was churning out high numbers of potential workers for sectors with decreasing demand, such as tourism and hospitality. This was because supply-driven training programs had been failing to forecast workforce needs or even reach out to potential employers for input.

In addition, many Jordanians harbored a cultural inclination to view vocational jobs—such as in carpentry, hospitality, and hairdressing—as less desirable than more prestigious “office jobs.” Combined with the country’s unfocused workforce development efforts, it was little wonder that young Jordanians trying to enter the workforce found scarce opportunities.

This dynamic needed to change if Jordan was to meet the needs of job seekers and would-be employers. By creating Employment Promotion Units (EPUs) with the Zarqa and Irbid Chambers of Industry and Eastern Amman Investors Industrial Association, the country now has a better way to prepare employees and employers for workforce challenges. The EPUs’ career counselors and marketing officers connect with clients in public, including by working at mall kiosks emblazoned with the Employment Promotion Unit brand and by networking at public gatherings such as Friday prayers. The WFD team produced movies shown by the EPUs that highlight career paths for vocations such as heating, ventilation and air-conditioning, die cutting, and electrical maintenance. The EPUs also keep updated websites with career opportunities with help lines for inquiries.

This outreach has succeeded in attracting a large pool of candidates—more than 15,000 registrants and counting—who have been vetted based on their qualifications and, when appropriate, referred to an employer. These efforts also seem to have improved the “cultural status” of vocational jobs among Jordan’s youth.

As with young people entering workforces all over the world, many young Jordanians come unequipped with the “soft skills” that employers need in their workplace—such as the ability to be on time, communicate effectively, work as part of a team, and solve problems independently. While these and other soft skills differ from job to job, by speaking directly with employers, EPU staff ascertained where otherwise qualified job candidates have fallen short of being employable. They designed eight modules of “Work Ready Now” training to build soft skills that bridge the gap between classroom and workplace. This effort by the WFD was so well-received by employers—mostly small or medium-sized enterprises—that many further committed to rewards programs designed to create career paths for workers and reduce turnover.

In its 2015 economic outlook, the International Monetary Fund outlined key challenges facing Jordan, including designing and implementing “broad-based policies in the labor market.” The IMF also cited the need to create more jobs for women, who held only one in seven jobs in the country.

The WFD team crafted policy reforms that will support workforce development, preparing and submitting policy papers to the Jordanian government that address:

Germany Signs On for the Road Ahead

By addressing the supply, demand, and policy sides of workforce development, the WFD team delivered measurable results while building a foundation for job growth in Jordan. Thanks in large part to the EPU model, the WFD has placed more than 5,100 workers in sustainable jobs, exceeding USAID’s target by 20 percent.

Recognizing the value and effectiveness of the EPU model, the German development agency GIZ has committed to further assistance. These funds aim to help the EPUs become self-sustaining units that would eventually operate using higher quality, fee-based services for employees, employers, and the government.

The demand-driven EPU model has potential to be adopted by countries throughout the Middle East and North Africa, as does the WFD’s holistic approach, which offers an alternative to outdated, supply-driven workforce development. By offering flexible and targeted employment services that address emerging workforce supply and demand, countries can more effectively address the needs of their private sectors and underemployed youth. 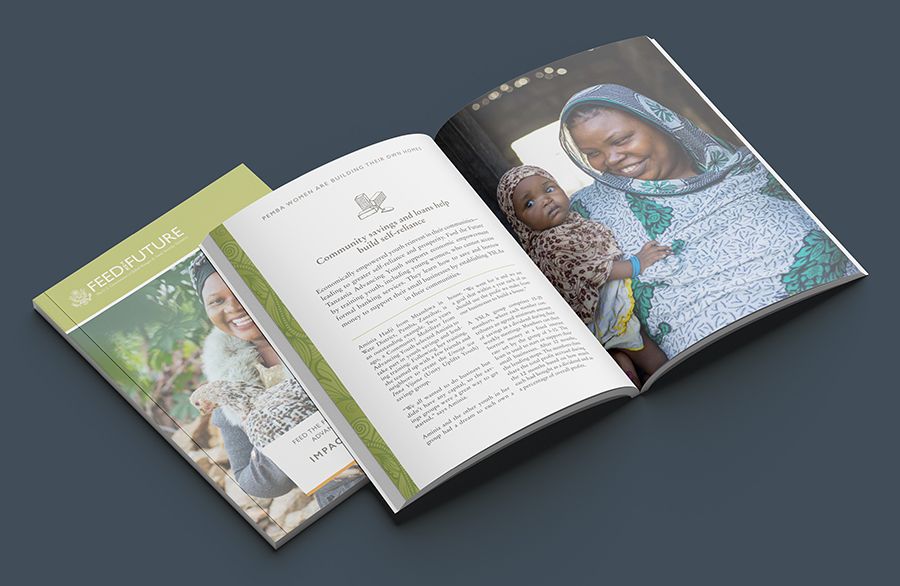 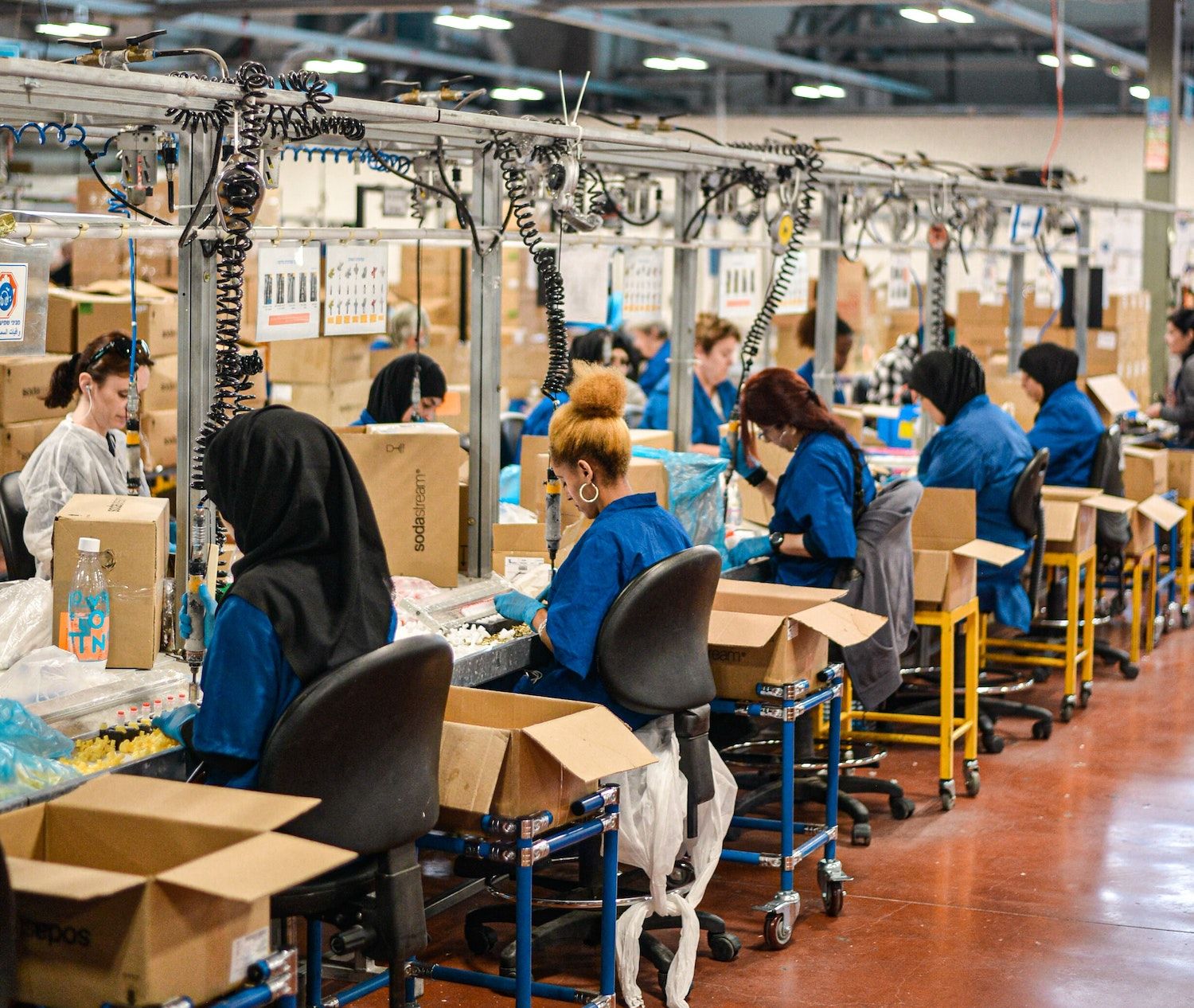 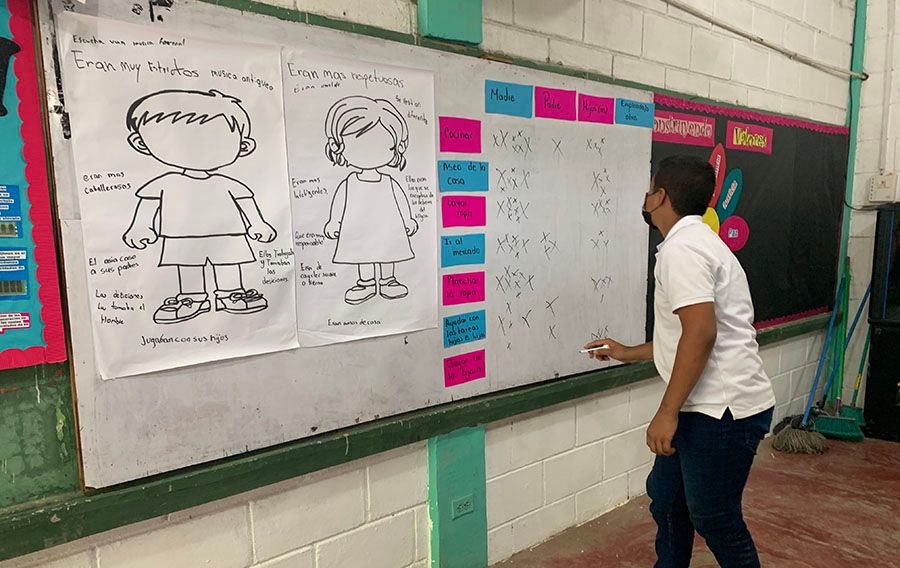