The Southern Delta of Bangladesh is home to 28 million people, many of whom struggle with food insecurity. Despite the presence of high-tech agriculture companies and a huge farming industry, the region’s agriculture sector is not working for everyone.

The U.S. Agency for International Development (USAID) recently concluded a successful five-year project that addressed these challenges in the Delta. Taking a market systems approach, the USAID Agricultural Value Chains activity (AVC), funded under the Feed the Future initiative, focused on understanding and amplifying the underlying processes of the Delta’s agricultural market system to make it more efficient and inclusive. 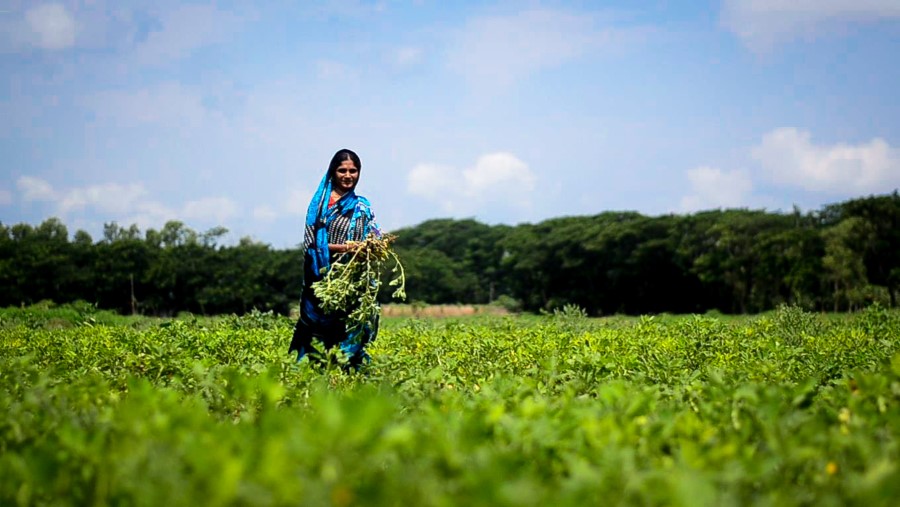 In doing so, AVC built strong relationships with 42 leading private sector partners to the ultimate benefit of 307,000 rural households. More than 300,000 farmers applied new technologies and management practices that increased crop yields by 131 percent. Project activities led to the creation of 111,662 new jobs.

AVC used a market systems strategy. Rather than focusing on discrete, isolated targets and indicators, the project addressed the underlying reasons, incentives, and biases that determined how and why the agricultural market system was not coming up with solutions organically.

“This approach is all about what’s already happening in the market ,” says DAI’s Sarah Wall, who served as a project manager for AVC. “Which incentives are driving the market and which barriers are inhibiting it? We work to amplify forces that drive the market while trying to help market actors slowly shift the barriers or work around them.”

Employing these tactics required ongoing learning and iteration, so AVC had to establish a strong learning and collaborative culture across the project team. In its third year, AVC refocused its technical strategy, organizational structure, and knowledge management strategies to better support a systems-based approach. The team targeted private sector firms already interested in inclusive growth, and provided flexible grants that also required financial commitments from the recipient companies.

AVC’s approach sought out and strengthened the alignments between business incentives and USAID’s goals to improve farmers’ crop yields and incomes. For example, in its fifth year, AVC helped three leading agro-input companies—Ispahani, Partex, and NAAFCO—provide embedded training to a combined 39,000 farmers. The farmers learned how to use high-quality inputs, such as new seed varieties, safer bio-pesticides, and cutting-edge equipment.

The partner firms, in turn, learned the importance of education, product information, and after-sales services in marketing strategy, and that direct interaction with farmers could significantly increase company sales and repeat customers; the companies increased their sales by up to 60 percent. The project aligned these business incentives with the product education needs of small holder farmers.

The result of initiatives like these? A range of successes and new ideas across eight agricultural value chains. To name just a few:

Encouragingly, AVC has observed firms scaling up the tactics they acquired from the project and—at their own cost—applying those strategies in other regions, value chains, and sectors. 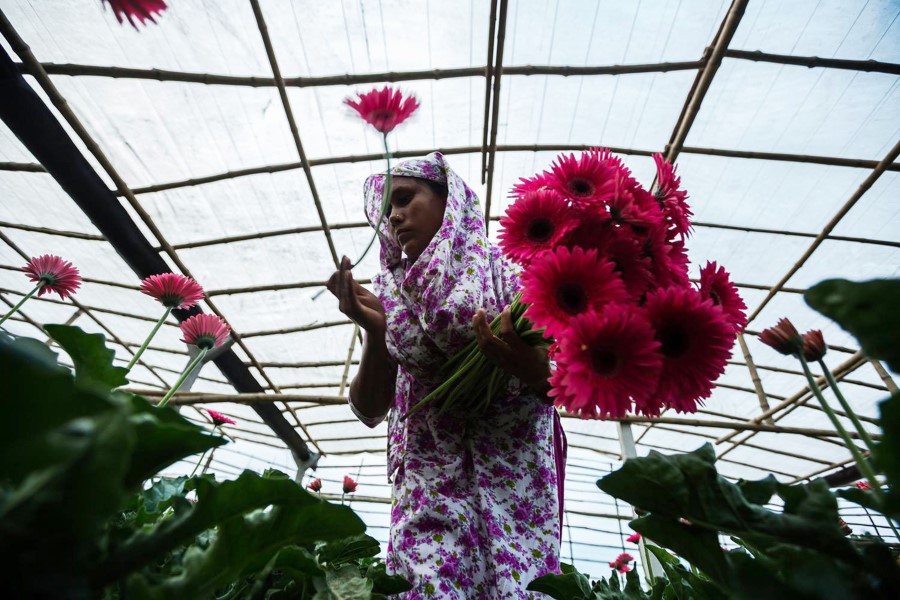 Notably, AVC collaborated with the Dhaka Chamber of Commerce and Industry (DCCI), which represents local businesses and small and medium enterprises (SMEs). The partnership allowed DCCI to take on a sustainable, long-term role in coordinating responses to agricultural challenges and opportunities.

One example: food safety. Bangladesh’s growing urban middle class was on the hunt for safe, sustainably produced fruits and vegetables—and willing to pay for them—but weren’t satisfied with the low-quality options on the market. Meanwhile, agribusinesses felt they had little incentive to train producers in safer practices.

The brand sold 118 metric tons of produce (worth more than $120,000) in three months. Consumers were pleased to have access to safe food produced with environmentally sound and health-friendly practices. More companies are now pursuing G.A.P. certification with help from DCCI. At the other end of the supply chain, DCCI now offers a GlobalG.A.P. helpdesk that producers can call for guidance on safe growing practices, which enable them to make more money from their harvests.

“Now that we practice G.A.P. and also work actively to introduce G.A.P. to our fellow farmers, the people of our village treat us with a lot of respect,” said Shares Mohammad Kamruzzaman, a farmer who supplies the Shuddho brand. “[They] express their gratitude to us for being change makers of the community.”

AVC and its partners worked with 53,000 summer vegetable farmers, who grow crops such as eggplant. Photo: USAID Bangladesh AVC.

These system-level changes tending toward more inclusive business practices lie at the heart of AVC’s approach.

“All this was already happening before AVC, and we saw the opportunity to help speed up these market trends and help more people benefit from them,” says Wall. “There’s no stopping now.”

Claire Miller is a Senior Communications Specialist at DAI.