Characterised by a young, poor, and isolated population with a strong need for basic financial services and fast-growing usage of mobile phones, the Pacific island countries-14 islands spread over 30 million square kilometres-seemed to be a perfect place to develop mobile financial services when the Pacific Financial Inclusion programme (PFIP) started in 2008. Successive assessments found that: 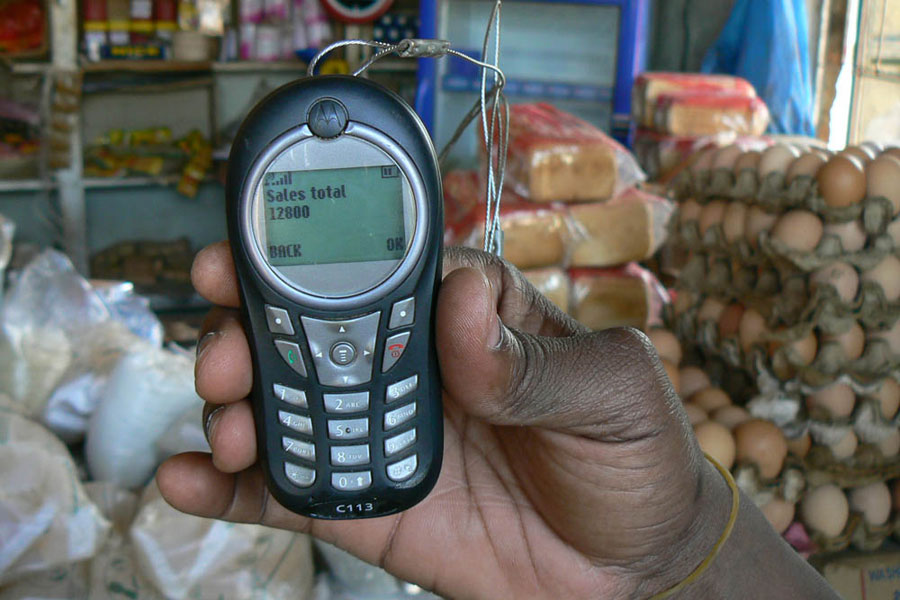 Funded by the United Nations Capital Development Fund (UNCDF), the European Commission, and AusAID, PFIP has a core mission to "bring new energy and ideas on financial inclusion and financial literacy to the Pacific." Armed with the findings of its initial assessment, PFIP naturally turned to mobile money and branchless banking as a way to reach out to financially excluded Pacific islanders. Most notably, the project worked with regulators to improve the regulatory environment for financial services, which led to the creation of national financial inclusion task forces or microfinance units, and put financial inclusion high on the policy agenda in Fiji, Papua New Guinea, the Solomon Islands, Samoa, and Vanuatu. PFIP's direct grants to private companies have also created public-private partnerships that transformed the branchless banking industry profile in the Pacific.

Since 2010, 11 branchless or mobile banking deployments have gone live in six countries:

Pacific Islands: The Next Kenya?

So, if Pacific islanders now have access to technology allowing them to send, receive, and save money, withdraw cash, top up their mobile phones, pay bills, make direct purchases in shops, and even pay their bus fares, are the Pacific island countries the next big thing in mobile money? Not really—or at least not yet. Because so few of the potential clients for mobile money actually use it.

A 2012 PFIP market survey on mobile money attitudes and perceptions in Fiji (conducted on 1,020 households, with representatives from various ethnic, age, and gender backgrounds) reveals that the slow growth of mobile money is due to a persistent gap between awareness of the service and understanding of its relevance. While the price of transactions does not appear to be a limiting factor, even among lower-income users, the following findings stand out: 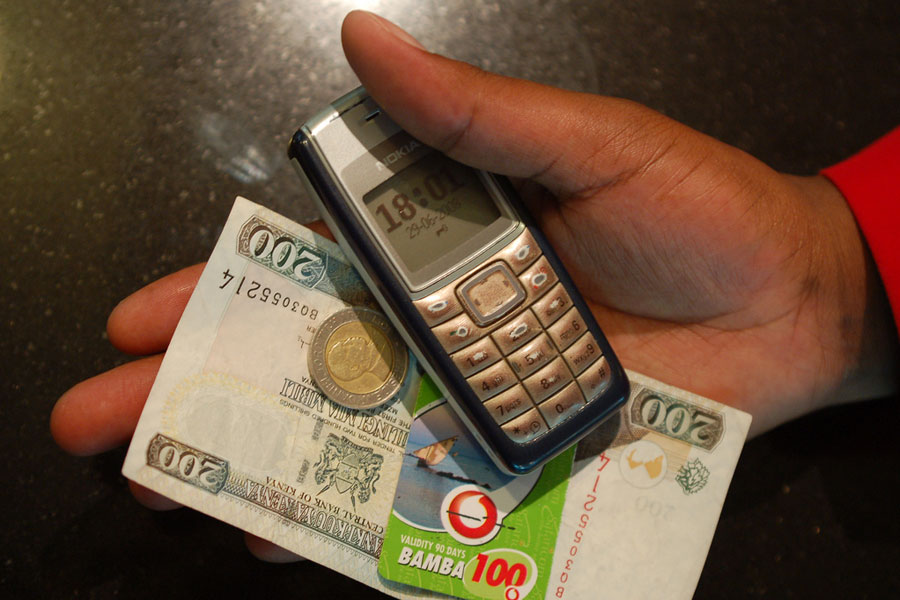 Developing mobile money services is complicated. It involves strong partnerships between mobile network operators, financial services providers, and retailers. It also implies significant investments for needs assessment, technology development and national deployment. The return on investment can be a long-run proposition: of the approximately 150 mobile money deployments worldwide, only 11 have more than 1 million subscribers and thus are on the way to full sustainability. The Pacific is following the global trend that suggests five years or more are necessary to make the service work.

Tillman Bruett, who heads mobile banking for the poor (MB4P), UNCDF's global programme on the subject, summarises the opportunities of-and threats to-mobile money in the Pacific as follows:

PFIP is not putting all its eggs in the mobile money basket. The project has supported several banks which are now making significant progress in reaching the unbanked. Westpac and Bank of the South Pacific, for example, offer a simple low-cost bank account with quick-issue debit cards and dedicated agents. Collectively, these bank solutions are now reaching nearly 150,000 Pacific islanders, most of whom were previously unbanked. In fact, the banks seem to be having an easier time getting clients to be active than mobile phone companies. Clients, it seems, accept formal savings more readily than they do formal money transfers, and access to ATM networks is proving a strong draw. Increasingly, also, partnerships are emerging, linking mobile network operators with the local post office, for example, or with banks, microfinance institutions, and insurance companies.

Over time, and given effective marketing efforts, quality improvements, and a reliable network of agents, we expect to see these efforts mature and reach millions of Pacific islanders.