The Gaza Industrial Estate was built to accommodate 100 industrial and commercial businesses and 5,000 workers, providing water, electricity, sewage, and so on. It has consistently operated at half capacity, in part because of a failure to maintain power. The Gaza Electricity Distribution Company, the sole electricity distributor in Gaza, faces sustained energy shortages, largely due to its electricity supply from Israel. Political and security issues impede agreement on this link, making the supply of energy unreliable and unpredictable. Enterprises in the industrial area must either shut down their operations during electricity blackouts or generate their own electricity via cost-prohibitive private (mostly diesel) generators.

The Palestine Real Estate Investment Co (PRICO)’s proposed $11.5 million project to install solar panels on the rooftops of the factory and warehouse facilities will generate up to seven megawatts of electric capacity. It will also be the first fully domestic, renewable, and environmentally friendly source of electricity in Palestine. This project would allow the Gaza Industrial Estate to generate enough electricity to absorb new tenants and to meet existing tenants’ needs for two to three daily shifts of operation.

The solar project makes clear commercial sense in a market with significant unmet demand for electricity and the International Finance Corporation (IFC) was prepared to provide a $7 million loan to cover the majority of the cost. The project was estimated to yield an internal rate of return of 6 percent over 10 years to investors. But 6 percent is below investors’ hurdle rate of 10 percent, given the risky environment combined with a relatively long payoff period of 10 years. 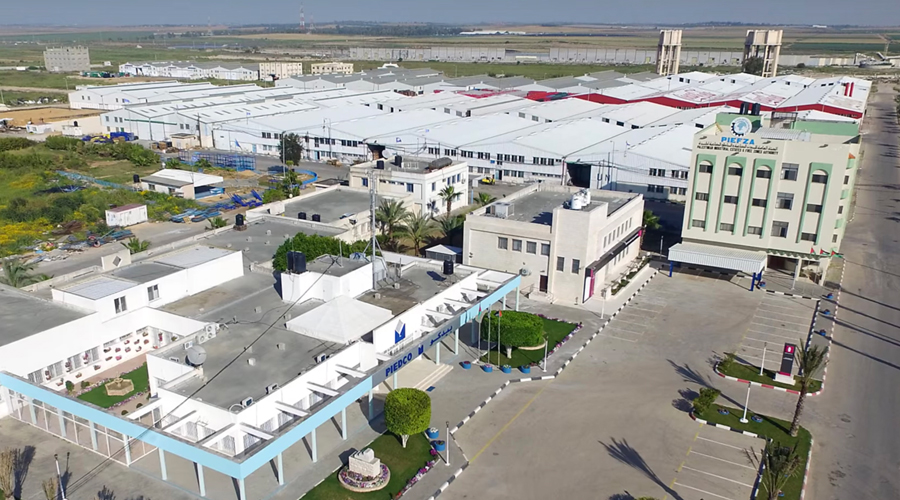 To evaluate a co-financing grant for the project, F4J and the IFC calculated its economic and social benefits. Electricity generated is projected to supply 80 percent of the power to the 50-hectare industrial park, enabling expanded production and the creation of approximately 600 new jobs (including some 40 jobs directly by PRICO), resulting primarily from the expansion of production. The jobs will mostly be created by small firms in the food, wood, metals, and other business sectors operating in the estate. The estimates suggested that the economic rate of return of the project will be close to 19 percent. Further analysis of social benefits due to lower unemployment—that is, the value to the families, communities, and society of having an additional 600 jobs available—raises the socioeconomic rate of return to 23 percent.

Based on these figures, F4J provided a $2 million grant to match PRICO’s investment of $2.9 million. The grant provided the remaining funding for the project and financing costs and ultimately will enable PRICO to achieve an 11 percent return and entice it to finance the project.

The financing package was selected for the 2019 World Bank President’s Award for Excellence.