How do we revitalize critical public services when a national government is in the throes of crisis management or distracted by the protracted after-effects of conflict or natural disaster? Solving this conundrum is crucial to making the transition from humanitarian to development assistance. Restarting basic public services is also key to rekindling a state’s credibility with its citizens, and the first step on the path from fragile to stable governance. The case of Serbia, where DAI worked for seven years on a U.S. Agency for International Development (USAID) program to build disaster response capacity, suggests that supporting state disaster management institutions can be a powerful engine of resilience in fragile states.

In 2006, the Republic of Serbia was a fraught, divided state, its ministries run by rival political parties with no incentives to make the compromises necessary for national stewardship. Public services and state legitimacy were next to nil; popular resignation and resentment were on the rise despite the promise of a newly elected democratic government. Political paralysis in Belgrade was palpable in the erosion of public services, and meant that municipal authorities lacked the resources to mitigate and respond to natural disasters. Lives were lost and property destroyed in annual flooding, droughts, wildfires, and even periodic earthquakes.

In its day, Yugoslavia had been a global leader in emergency preparedness and disaster response. Yet in 2006 and 2010, record floods severely damaged cities and villages along the southern Danube and its tributaries. Again in 2012, droughts and wildfires cost the country 30 lives and an estimated €1 billion in damage to livestock, land, and property. The central government’s inability to mitigate the effect of these repeated shocks was an added humiliation after years of conflict, striking a patriotic nerve with many Serbs.

Given the obstacles at the national level, USAID in 2006 chose the municipal level as the appropriate entry point to help rebuild communities’ capacity in disaster response. Belgrade was informed of the effort but did not initially engage.

USAID began by training first responders and identifying additional local funding for disaster response and recovery efforts. Using a curriculum in line with European Union standards and the United Nations International Strategy for Disaster Reduction, the program steadily increased the number of certified disaster-ready municipalities. The lack of national-level engagement remained an issue, however; absent a legal framework or national policy, local governments would forgo the benefits of national planning, the possibility of regional integration (disasters do not respect municipal boundaries), and the chance of much-needed funding from central government. 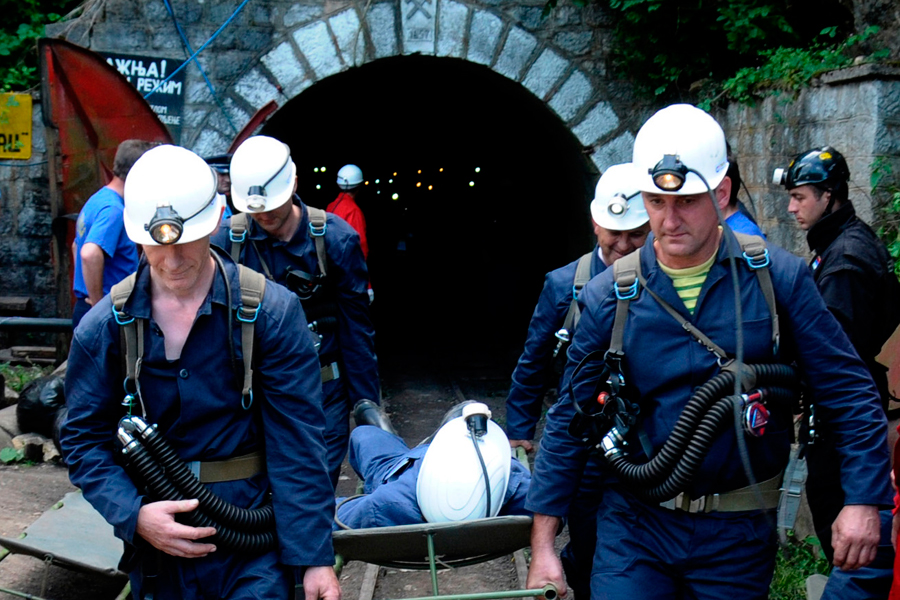 Deploying enhanced advocacy skills developed with assistance from the USAID program, mayors began to apply leverage in Belgrade, and created a Certified Municipalities Group to seek national support for a legal framework and national policy on disaster preparedness. By 2010, Parliament had passed a Law on Emergency Situations, which formally devolved to municipalities the authority to manage disaster response. The law also mandated the creation of a Sector for Emergency Management (SEM), with costs and staffing shared across the Ministries of Defense and Interior — two bureaucracies previously frozen in political rivalry. The SEM would support the training and certification of Serbia’s 162 municipalities.

Today, Serbia’s national disaster management program remains nascent and resource-strapped, but it is a major improvement and critical step toward genuine resilience in the face of natural disasters at the community and national level.

It remains to be seen whether Serbia’s enhanced disaster resilience is replicable in other fragile states, but test programming along similar lines may well be warranted. Fragile states, plagued by low capacity and weak systems, are prone to a reliance on foreign assistance to meet critical public service needs, sometimes to the point of substitution1. Administrations in the Democratic Republic of the Congo, Haiti, and Somalia are typical, each having seen decades of repeated humanitarian operations and chronic emergencies. Haiti’s 2010 earthquake is only the most recent stark example of how lack of planning, lack of or non-enforcement of building codes, and confusion over property rights can lead to so much death and destruction, and delayed recovery. While donor emergency response has been vital, continued outsourcing of critical services can encourage dependency, reduce the political will to make difficult choices for the long term, and undermine state or community resilience. Crisis management may trump long-term planning as efforts at state building are put aside or deemed too risky.

Serbia’s experience shows that building capacity in the field of emergency management and disaster response, when that field is recognized as a central public service, can promote community resilience to natural disasters while offering a viable avenue for sustainable state-building. Disaster response and recovery came to be perceived in Serbia as a politically neutral and even patriotic branch of development programming, and an opportunity to bridge important rival ministries. Local populations, directly affected by Serbia’s perennial calamities, demanded the service and shared with local officials their understanding of government as guarantor of public safety in times of crisis. This “muscle memory” proved an unexpected but essential catalyst for the program; USAID provided the resources and technical direction to help resurrect a public service that had once been a source of great national pride. 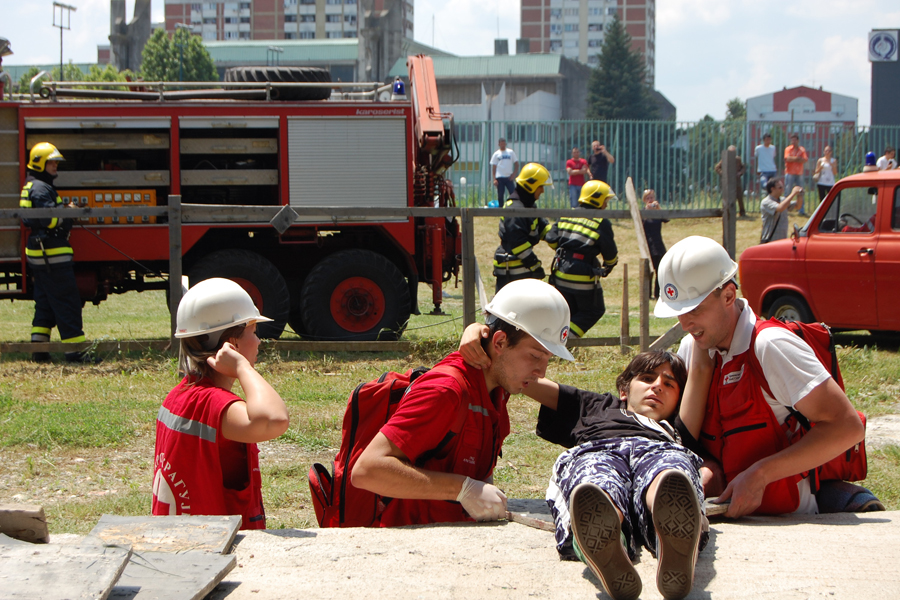 The Serbia program promoted resilience by reducing dependence. In fragile states subject to natural or man-made emergencies, national authorities often stand by as foreign relief agencies arrive to save the day. In the heat of such crises, no technical knowledge or management capacity is transferred; state institutions remain as incapable of coping with disaster as before. The SEM and its network of first responders mean that Serbia’s reliance on foreign relief assistance is now minimal, perhaps even obsolete. Although its budget and training needs remain great, disaster response in Serbia now has a supporting legal framework and institutions in place to lobby for political relevance and operational funding. No longer donor dependent, it will have to fight to survive in its political ecosystem, but no more than any other public institution must do in a modern democracy. Its resilience will depend, presumably, on the degree of resilience it can deliver to the nation.

The Politics Of Change

In implementing the Serbia program, it was imperative first to examine the politics of the situation through rigorous political economy analysis, interviewing national actors as well as local officials and their constituencies to determine where popular demands are strongest, and whether and where there is political will for reform. By starting locally where incentives were acute and personal, and where there was acknowledged political appetite for change, the program generated compelling results that would eventually attract the attention and spur the action of lawmakers in central government. This bottom-up political approach entailed building municipalities’ technical and administrative capacity in disaster response and recovery, and their ability to advocate for a legal framework that would organize, empower, and fund them in a sustainable way.