Since 2011, the Syrian conflict has killed more than 100,000 people and destroyed countless homes and businesses, forcing Syrians by the thousands to seek refuge in the region. Jordan generously opened its borders to these refugees, who settled in camps established by the United Nations and in northern cities such as Irbid, Ramtha, and Mafraq, resulting in a rapid, nearly 10 percent increase in the population.

Refugees are crowding schools and health facilities, water and waste services are near capacity, and Jordanians are competing with Syrians in the workplace. A resource-poor country, Jordan is now footing the bill for its humanitarian role. But how much is that bill? While some studies have assessed the general impact, to date none has measured the specific impact to the government budget for 2013 and estimated 2014. 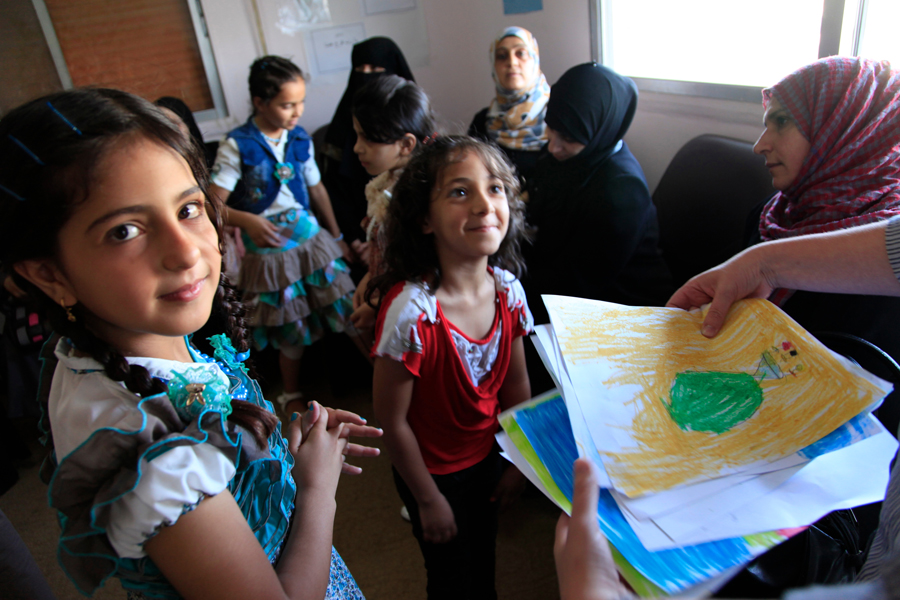 Commissioned by the Jordanian Ministry of Finance and U.S. Agency for International Development (USAID), DAI and authors Razan Nasser and Steven Symansky recently completed The Fiscal Impact of the Syrian Refugee Crisis on Jordan, a calculation of the direct and indirect fiscal costs of accommodating the Syrian refugees. These findings are helping the Government of Jordan, international donors, and lenders such as the International Monetary Fund to more accurately budget and account for the needs arising from the crisis. It is hoped that this study might also serve as a template for calculating the cost of similar crises elsewhere.

To put the calculations in the context of an annual budget, the study used the estimated average number of officially registered refugees during 2013 (457,000) and 2014 (635,000). The estimate for fiscal costs for the budget is 1.8 percent of gross domestic product (Jordanian Dinar [JD] 442 million, or USD624 million) in 2013—or JD967 (USD1,365) per refugee. The estimate for 2014 is much larger at JD617 million (USD871 million), or 2.4 percent of GDP, mostly because the number of refugees is greater. Approximately 60 percent of the costs are direct budgetary expenditure.

Breaking Down The Costs

There are several sources of fiscal costs. First, the government is supplying additional services, including security at the camps and transportation from the borders. Second, there are costs of services extended to refugees, such as healthcare through the Ministry of Health. 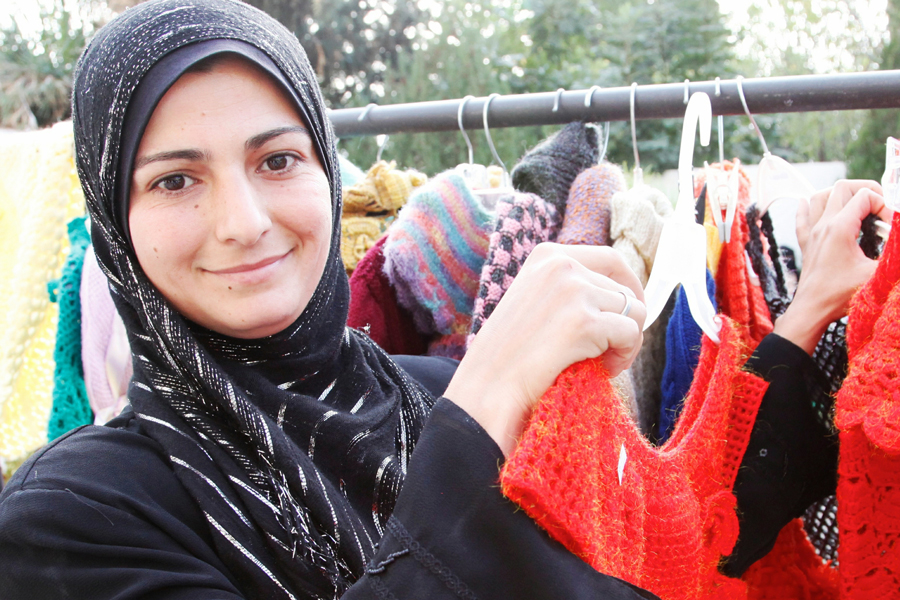 Third are costs resulting from untargeted subsidies shared by everyone: bread, liquid petroleum gas, electricity, and water. These direct costs can be seen to some extent in government expenditures. Lastly, there are implicit costs such as the deterioration in public services due to increased demand—student/teacher ratio, for example—and they do not appear in either budgets or expenditures.

Calculating fiscal costs is not straightforward because several factors complicate this work:

A fairly large estimate for capital costs was included, because there is, for example, a critical need to address water capacity problems that have been exacerbated by the influx of Syrians.

The number of refugees is expected to rise significantly by the end of 2014. On average, more than 400 Syrians cross the Jordanian border every day. With a mere 27 percent of the United Nations High Commissioner for Refugees appeal for funding received from the international community, Jordan is bracing for a challenging year ahead.