The Prime Minister’s Office of the Government estimates savings to individuals and businesses resulting from Project 30 to be $1.4 billion per year after full implementation of the simplified rules for investment, construction, housing, land, and enterprise establishment. 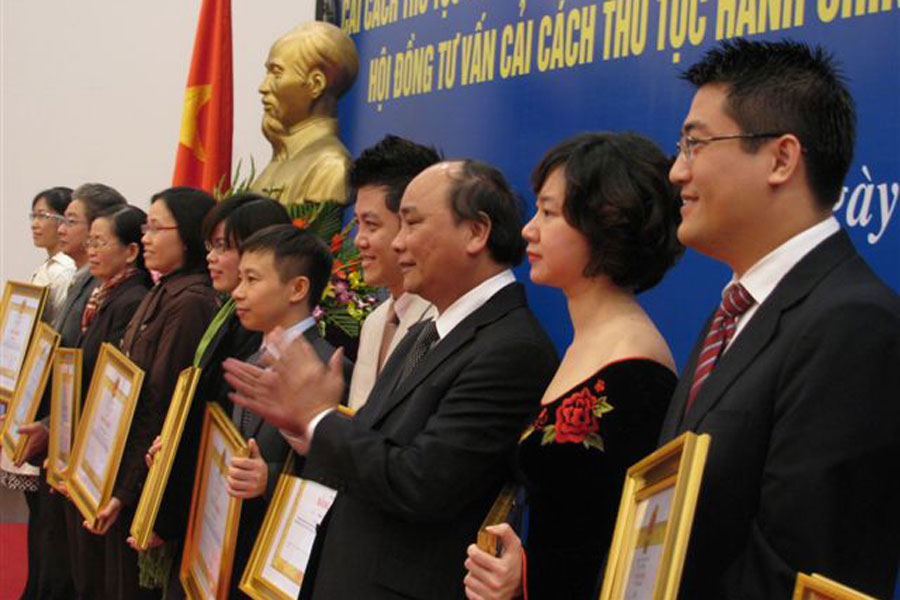 To support and enforce reforms, USAID VNCI helped establish the Administrative Procedures Control Agency in the Office of Government, which oversees a system of 87 control units, set up in 24 ministries and 63 provinces and cities with more than 500 professionals coordinating reforms nationwide.

Each year, the PCI rankings draw intense media attention and generate fierce competition among provinces. Selected in 2009 by Vietnam Television as one of the 10 most important economic events of the year, the PCI has been cited in more than 500 newspaper articles and the speeches of two successive Prime Ministers.