Army Special Forces Colonel (Retired) Barry Shapiro joined DAI in 2009 after a distinguished military career specializing in training and liaising with the security forces of Central Asian and Southeast Asian countries. He has extensive experience training local police, special, and military forces in countries such as Afghanistan, Cambodia, Pakistan, and Thailand. As DAI’s Vice President of Global Security, Barry ensures DAI project teams worldwide can mitigate the risks associated with working in many of our locations and integrates security into all aspects of corporate operations and planning. He recently shared some thoughts with Developments about building the capacity of local security forces.

Why are local security forces important to local people and, ultimately, to their country?

In many places in the developing world, security forces, whether local militia or uniformed police or soldiers, are often the first tangible example of government in action. I have always felt that the average citizen of the world will support the side that is seen as their protector, or at least does the least harm to them and their families. That local security force is the government’s first and lasting chance to make a positive impression. 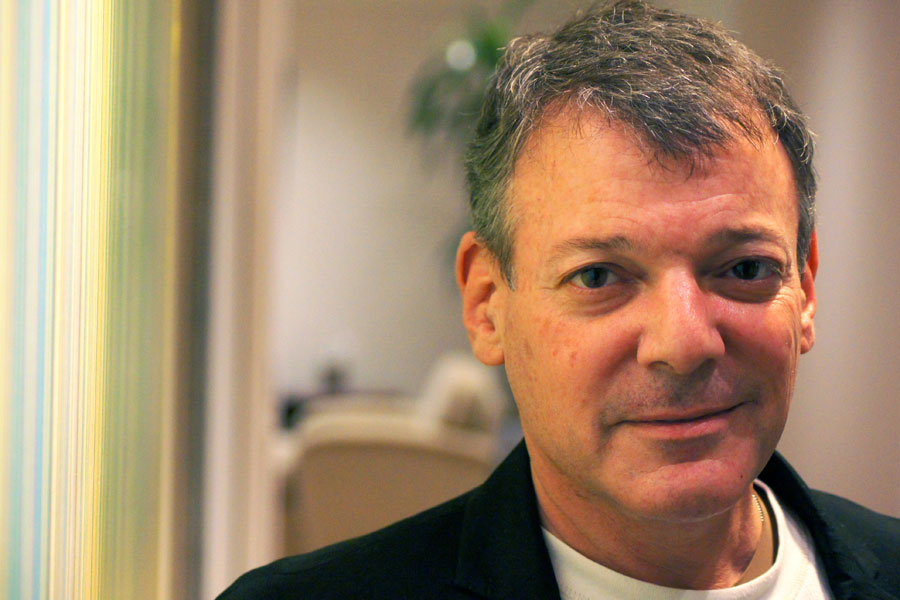 In developing countries and countries in transition, what kind of capacity building do security forces typically need?

The typical challenge is changing traditional concepts of local militias into security units marked by discipline and teamwork. Bravado and fighting experience are not what make a unit effective. Being able to orchestrate diverse functions during extreme situations is what separates a trained security unit from a bunch of guys with guns.

The concept of performing a dangerous task for the sake of public service is another concept that needs to be developed and maintained.

During your army career, what did you find were some of the main tenets for successful capacity building for local security forces?

The most important thing was to establish the right rapport with our clients. Understanding their cultural perspective is, of course, one aspect of this rapport, but knowing how to use that understanding to your advantage is key. To say it is a nuanced relationship is an understatement. For instance, even though there may be a cultural tendency to show respect to a teacher, we had to also demonstrate we had something worthwhile to teach.

What are some of the common mistakes made in this line of work?

The policies of our government tend to support programs aimed at building “gold-plated” military or police units. By that I mean we create a high-functioning unit for a specific function that requires the type of equipment and expertise that few countries other than the United States can provide. Unfortunately, when we do it that way and finish the job, the host nation often does not have the capacity to maintain that band of excellence, so the unit either disbands or becomes far less effective.