Following the Fukushima nuclear accident, many Japanese people were concerned about radioactive contamination in their environment. Radiation data from the government and the private sector were out of date and widely viewed with skepticism. Were citizens safe in their homes, schools, and offices? Was the clean up effort effective? 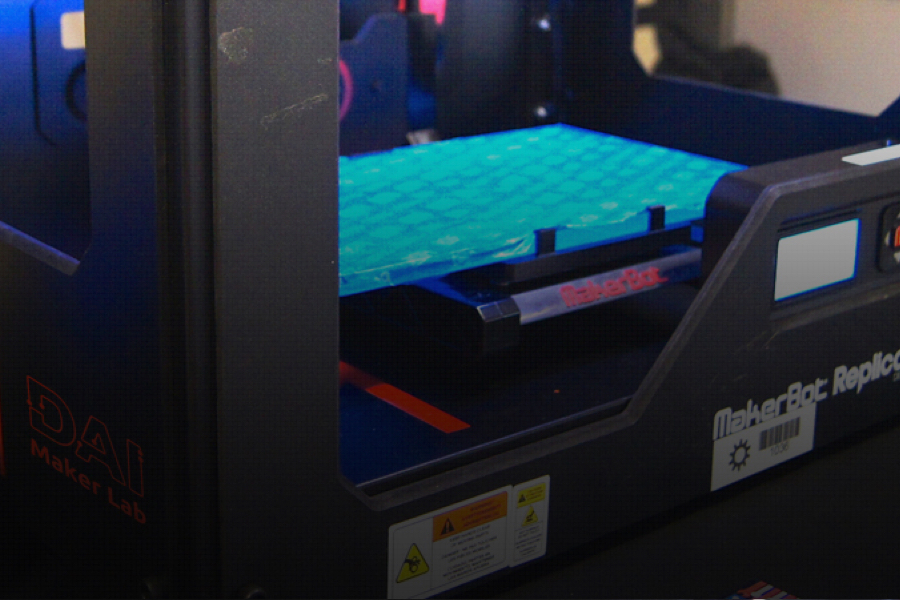 This classic governance problem is familiar to citizens of developed and developing countries alike: the lack of public access to trustworthy, useable data necessary to evaluate and advocate for public policy.

But in this case, the solution was something new.

A volunteer organization called Safecast was formed to collect and publish radiation data. Safecast produced its own open source Geiger counter designs, making kits available to the public and hosting build parties for those who wanted their own instruments. Safecast’s flagship design, the bGeigie Nano, features a high quality radiation sensor, GPS unit, and data logger. Attached to the outside of a car, the bGeigie Nano collects georeferenced radiation data that can then be uploaded to Safecast’s open source database of readings—more than 20m of them at this writing. A quick look at the maps on Safecast’s website gives citizens clear, precise information on radiation levels in their neighborhoods, schools, and workplaces.

Safecast is on the leading edge of a new trend in DIY design and manufacturing called “the maker movement”. The maker movement seeks to empower people to design, build, and fix their own technology rather than relying on cookie-cutter offerings from large manufacturers. Built on ideals of sharing knowledge and lowering barriers to entry, the movement springs from the nexus of developments in technology, culture, and economics, including:

Anyone who has ever ridden in a Cairo taxi, seen a generator in a refugee camp, or walked past a repair shop in Ghana knows that DIY is not some hot new trend in the developing world–it’s a long-standing necessity. To be sure, many of the projects coming out of the maker movement address what can only be described as first world problems. (Open source bespoke knitting machine, anyone?) So does the maker movement have anything to offer the developing world?

The Fab Lab Network, “an open, creative community of fabricators, artists, scientists, engineers, educators, students, amateurs, professionals, ages 5-75, located in more than 40 countries,” seems to think that it does. A highlight of its 10th annual conference held in July 2014 in Barcelona was the Global Fab Awards, cosponsored by USaid and the World Bank. 3D printed prosthetics, an open source precision farming machine, a bicycle-powered hematocrit centrifuge, and Safecast’s bGeigie nano were among the projects vying for up to $10,000 in funding.

It makes sense. The development community holds it as axiomatic that the best solutions are the ones that people are empowered to create themselves, meeting their own needs in their own contexts. With its emphasis on access to knowledge, lower barriers to development and manufacturing, and geography-neutral collaboration, the maker movement enables exactly those solutions.

By making modest investments in workspaces, tools, and training, donors could give bright minds in developing countries the power to create amazing things. It’s hard to say what the impact could be on economic development, civil society, or other areas. And that is what makes it exciting.