Recent advances in drone technology have come in tandem with advances in artificial intelligence. These converging technologies will give rise to fully autonomous drones that could play an important role in a host of applications, from commercial delivery systems to municipal governance–and quite possibly in international development activities. 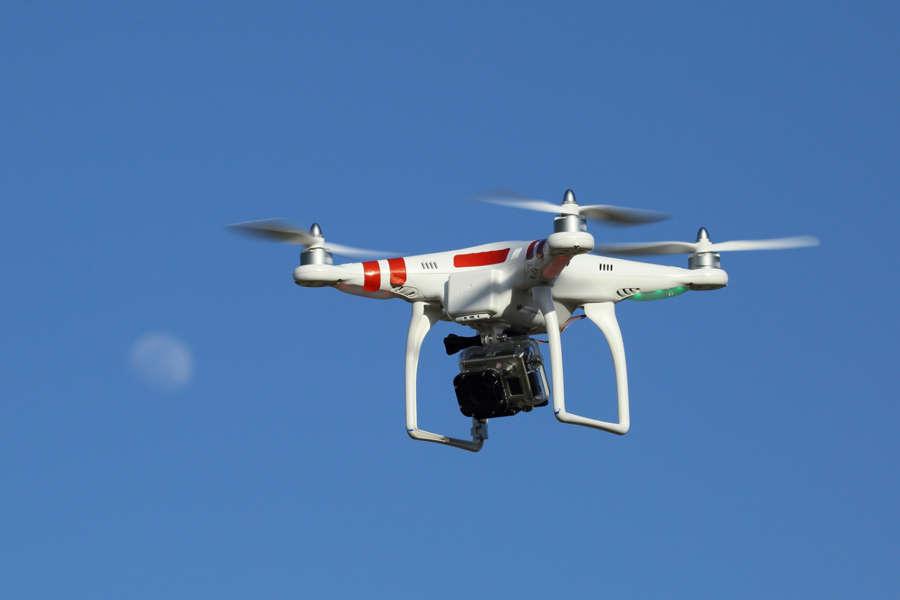 Swiss company senseFly sells an inexpensive drone that can be programmed with flight plans using Google Earth. An entrepreneur in Washington, D.C., just launched a personal drone company, as he told the Washington Post, to help “ordinary people to create small businesses, to do art, to monitor the natural resources of the community.” The U.S. Navy last year conducted the first autopilot drone landing on an aircraft carrier in an exhibition of its plans for a pilotless aerial presence in the Pacific.

To date, such military uses have occupied much of the thinking around the potential of drone technology, but that too is changing.

Pilotless aerial vehicle producer Matternet is working on a system modeled after the infrastructure of the internet. When an internet user makes a request for data, packets of information flow over several hops or stations until they are assembled on the client’s browser or phone app. Matternet believes drones carrying light payloads and stopping at predefined stations to replace batteries or deliver goods can be used to deliver products to places historically ill-served by poor or congested road networks.

Road infrastructure, the California startup’s leaders argue, is not sustainable even for rich countries because funding for large public works projects is only available during strong economic times. Instead of building more roads, they say, we should be building intelligent aerial systems for moving goods more efficiently and inexpensively. Online retailer Amazon received considerable publicity for its Amazon Prime Air demonstration in December and released some statistics that might support Matternet’s objective: 86% of Amazon’s deliveries are of products weighing less than 5 pounds. Perhaps Matternet could be used to automatically deliver medicine to pharmacies in rural hospitals?

In another display of the power shift that drones represent, journalists are using aerial vehicles to see and reveal things not previously accessible to the public. Drone journalism user groups are forming communities to help each other perfect their craft. In Texas, a citizen journalist identified illegal dumping from a meat processing plant by means of drone photography. After these photos were released to the public, the state passed a law banning the use of drone photography without permission from property owners.

Still in the early phases of design and implementation, civilian drone systems are not without their challenges. Power sources limit their use to a couple of hours, as opposed to the days of use now possible in military drones. High winds make it impossible for small, lightweight drones to operate. Bandwidth for processing live imagery can be hard to come by. Yet it seems inevitable that the experimental stage of drone technology will result in tangible applications for development initiatives.