Nowhere do entrepreneurs and investors face more risk than in fragile states where jobs and economic growth are most needed. To mitigate this risk, the EU is launching the European Fund for Sustainable Development (EFSD), part of the External Investment Plan (EIP). The EFSD brings together €2.6 billion from the existing blended-finance operations in Africa and the European Neighbourhood region and the new guarantee for €1.5 billion. The EIP will be formally announced at the 6th African-EU Business Forum 27–28 November in Abidjan, Ivory Coast.

The EIP represents a new approach to development aid. Funds will be managed through partner lending institutions in target countries, overseen by the Brussels-based Secretariat of the EIP. This reduced-risk financing is projected to generate tens of billions of euros in additional public and private capital investment and guarantees from businesses and EU Member States in the coming years. DAI is assisting in key areas of the investment strategy through its management of the EU-funded Trade, Private Sector Development and Engagement (TPSD/E) Facility. 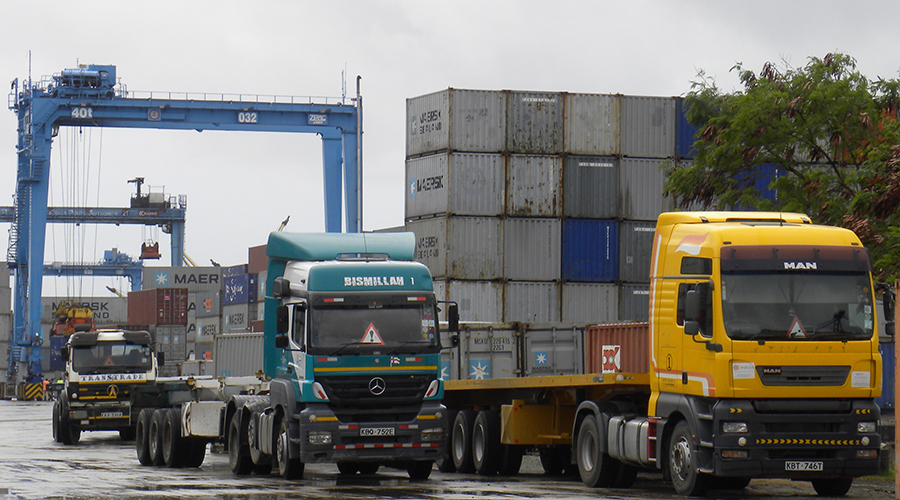 The fund aims to stimulate growth in some of the world’s most investment-starved markets, such as the Central African Republic, Mali, Somalia, Sudan, and other countries in sub-Saharan Africa, as well as in the EU Neighbourhood countries. Along with their chronic instability, these and other fragile states have something else in common: growing populations that need goods, services, and jobs. The EIP will make it easier for local businesspeople to show their entrepreneurial energy, and for external parties to invest in them.

In addition to local financing, the EIP will support risk-reduced, market-targeted investments in these countries. With more than half the world’s foreign assistance provided by the EU and its Member States, the EIP has enormous potential to generate growth in developing economies and influence new approaches by assistance donors, including in the emerging area of blended finance.

Despite strong economic gains in certain countries, the African continent has seen minimal job growth in recent years due largely to poor business-enabling environments, limited financing opportunities, and the fragility that tends to deter investors. The resulting high unemployment drives further instability and migration within Africa and to Europe and elsewhere.

This downward investment trend is derived in part from a global decline in foreign direct investment (FDI) following the 2008 financial crisis. Coupled with simmering conflict in multiple African countries, this dip has led to decelerating economic growth across the continent. While African gross domestic product grew at an average of 5.4 percent annually from 2000 to 2015, it has since slowed to 3.3 percent. The stagnation in FDI has disproportionately affected Africa’s fragile states, which face the additional disadvantage of higher costs to establish a business—it is three times more costly to set up a business in Somalia and the Democratic Republic of the Congo, for example, than in more developed African nations.

In recent years, the lack of viable employment opportunities in many African countries has driven an unprecedented number of migrants to attempt dangerous journeys to Europe by sea and land. In the long term, the population on the African continent is expected to double by 2050 and fuel increasing demand for jobs, goods, and services. 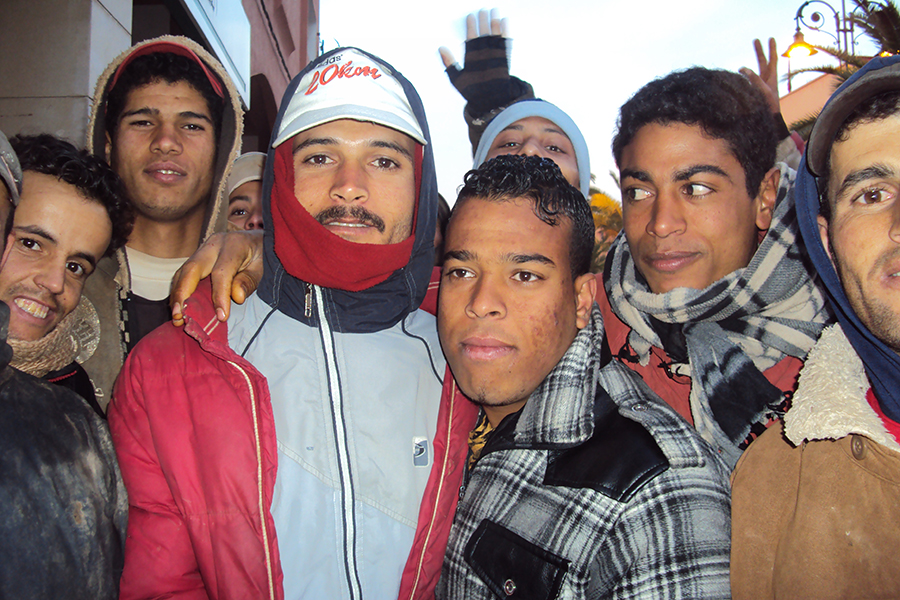 To address Africa’s growing population as well as market needs in the European Neighbourhood, the EU recognizes that it needs to look beyond traditional development grants. The EIP represents a new approach—an overarching framework that seeks to bring together international financial institutions, donor agencies, and the private sector in a coherent market systems strategy. The strategy will be driven by demand for reduced-risk financing and investing to fill growing demand in fragile states.

To support the EU Delegations in the implementation of this new investment-focused approach, the TPSD/E Facility will assist in identifying country-specific opportunities for business reform. EU Delegations may request Investment Climate Reform diagnostics toolkits and related training, which will initially address five investment windows: access to finance, renewable energy, agribusiness, smart cities, and digitalisation. To promote the availability of funds and enhance awareness of the EIP, the TPSD/E team have created an online learning module, “EIP in Practice,” on the EU’s Capacity4Dev platform. 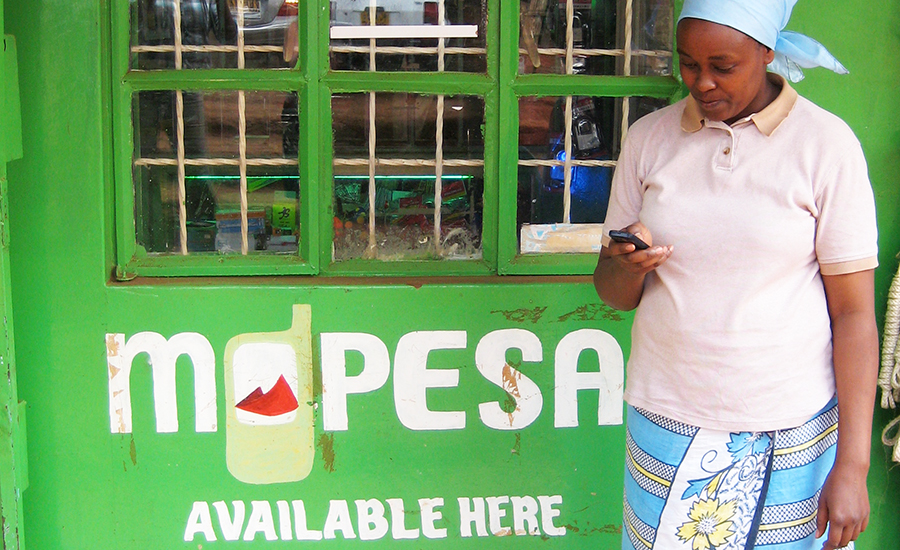 The TPSD/E facility will also advise EU Delegations on how best to implement the EIP. For example, it will help Delegations identify investment opportunities that support small businesses and sole proprietors, which provide most of the jobs in Africa yet often have no access to financing to grow their operations. The EIP is the EU’s first investment plan outside Europe to tackle investment constraints on such a wide scale. With its focus on investment and guarantees, the EIP can target sectors conducive to development—such as infrastructure, energy, water, and information technology—and support specific Sustainable Development Goals, such as jobs for women and youth.

Since this type of private-sector engagement may be new to many EU Delegation staff, the TPSD/E team will support public-private structured dialogue within the context of investment climate reform. The team has already mapped out the major business intermediary organisations in 49 African countries. This support and mapping will assist both local companies seeking new market linkages and European companies seeking to enter new and emerging markets. Delegations will also help advocate for business and investment reform. 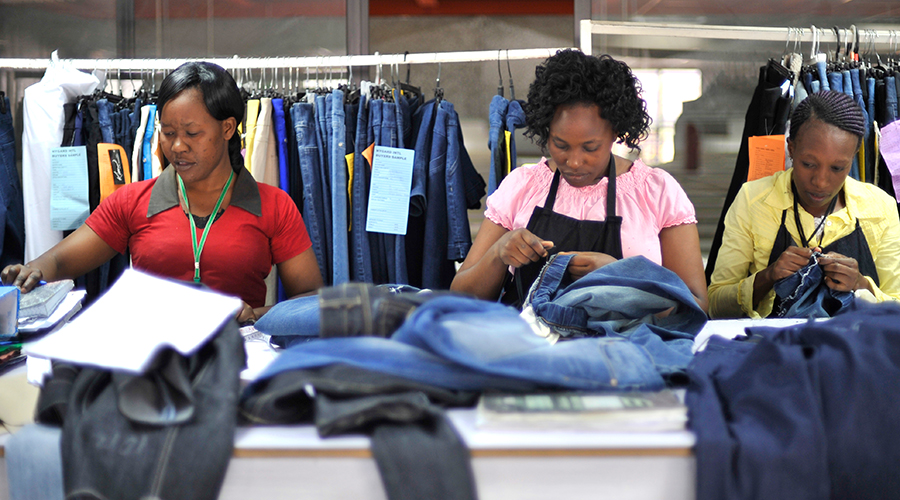 The EIP Secretariat in Brussels will provide one-stop shop services to those seeking to invest in sub-Saharan Africa and in the Eastern and Southern European Neighbourhoods, especially the fragile states. In bolstering small and growing businesses in these countries, the aim is to stimulate additional investment by the EU, local businesses, and financial institutions as part of an integrated financial value chain. DAI looks forward to playing an instrumental role in supporting the implementation of the EIP.