“From better health to increased wealth, education is the catalyst of a better future for millions of children, youth, and adults. No country has ever climbed the socioeconomic development ladder without steady investments in education.”—Irina Bokova, Director-General of UNESCO

An effective education system is one of the most critical contributors to creating a safe, socially cohesive, economically empowered population and country. Across the developing world, government investment in education—in the form of policy reform, budget allocation, support to human capacity, and commitment to technical quality—has been steadily increasing, as governments recognize the positive correlation between better education and improved economic and social indicators. Education empowers the child and the family, while also directly improving the country’s outputs, as a whole.

In short, education engages, equips, and empowers the next generation. 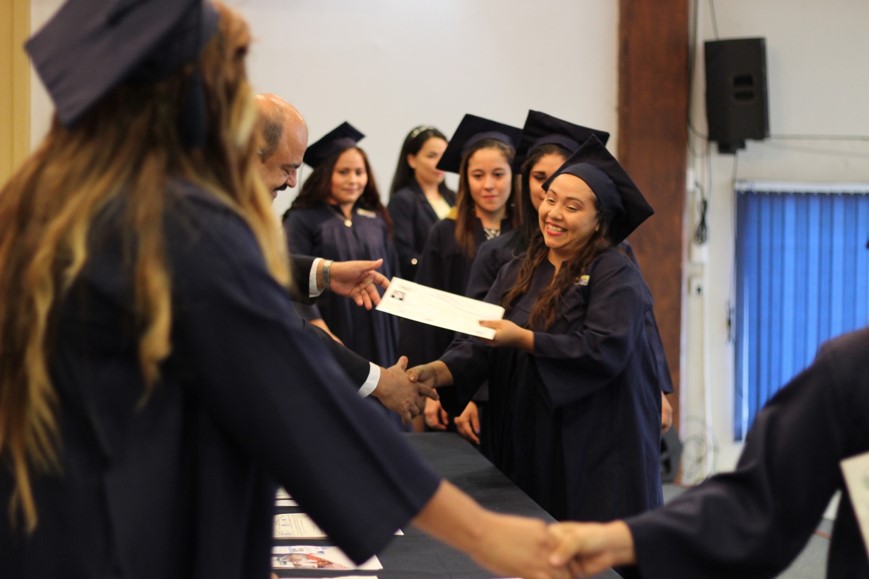 Despite the positive impacts of education, however, young people are continuing to drop out of school. More than 200 million youth in the developing world have dropped out of school due to financial burdens, early marriage, violence, or competing demands in their environments, often becoming permanently lost to the education system and rarely returning to complete their studies. Once these students leave the classroom, over-stressed, under-resourced education systems are rarely able to provide adequate alternative opportunities for learning and achievement.

Once these young people have been “left behind,” their chance of economic success plummets. Studies show that young people who don’t complete their high school education end up working in lower-skilled jobs with reduced earning potential for the course of their adult lives.

At the same time, national governments realize they must deal with the adverse impact that the education gap—the gap between the educated and the uneducated—has in terms of reduced earning power and GDP, increased stress on the social fabric, and greater demand on the safety nets for the most vulnerable.

While primary school participation rates are improving, many countries still struggle to sustain secondary school attendance. With youth dropping out due to other demands, some governments are now looking at alternative avenues of education, utilizing innovative ways to meet the needs of out-of-school youth while recognizing the circumstances dictating their choices.

In the past 10 years, El Salvador—a country struggling with gang violence, high youth pregnancy rates, and economic pressures on its lower-income population—has made substantial improvements in education, with net enrollment rates slowly increasing. Despite these improvements, major challenges remain. The country has a mere 38 percent secondary school enrollment rate, compared to 74 percent for the Latin American and Caribbean region as a whole. Studies show that elementary enrollment rates in El Salvador hover at 80 percent, so the drop at the secondary level is significant.

The U.S. Agency for International Development (USAID)’s Bridges to Employment program is offering an alternative pathway for vulnerable youth by building upon and expanding an innovative response strategy originally developed by El Salvador’s Ministry of Education (MINED).

The flexible instruction model works with out-of-school young people within the context of their constraints, rather than seeking to go around or compete with those constraints. It uses varied levels of engagement and a tiered approach in its support, offering in-person teaching on weekends, combined with remote learning options, to reach people who are working or otherwise unable to attend traditional school. Reaching students through combined classroom instruction, independent study, and special tutoring, the program offers accelerated learning but does so in a way that allows students to attend to their other obligations.

Given its focus on innovation, Bridges to Employment also encourages technology use and blended learning platforms that increase participation, such as WhatsApp groups and tutoring, video platforms, and peer-to-peer learning. 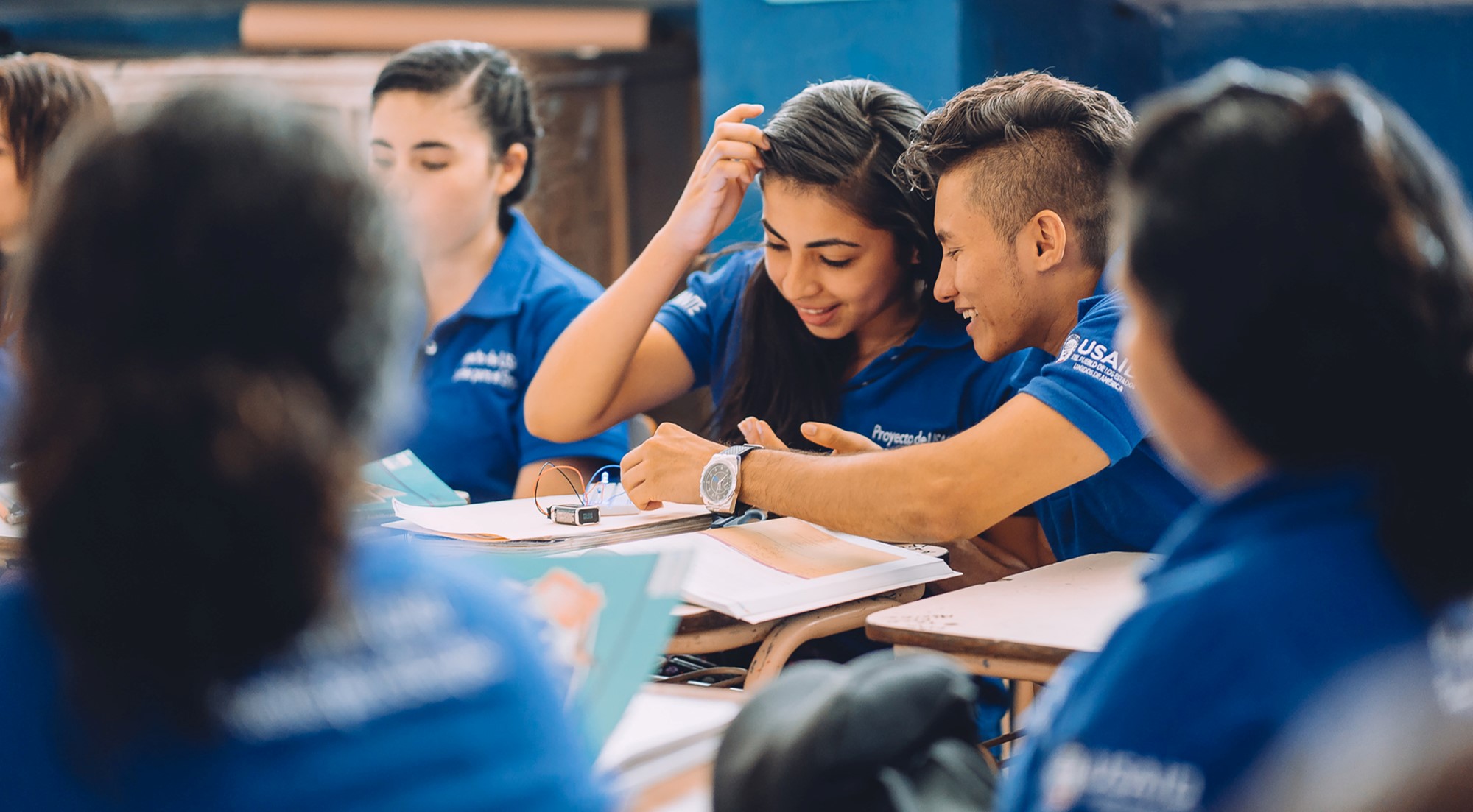 In line with USAID’s overall conceptual framework of the Journey to Self-Reliance, Bridges to Employment is committed to improving local capacity and training local organizations in their rollout and monitoring of the MINED curriculum. The project funds local community partners to expand the reach of government-supported education services, supporting the training of tutors, for example, and expanding the cadre of specialists who specifically target municipalities with the highest crime rates. Working directly with these organizations, the program has spent significant time mentoring, coaching, and monitoring them in their support visits, and reviewing the quality of the training they provide.

The results are encouraging. Young people in programs supported by Bridges to Employment are more likely to remain in the MINED curriculum (a 7 percent dropout rate versus the national average of 15 percent) and commit to education, when previously they had all but given up.

Bridges to Employment’s model of regular engagement, intensive training, and extensive support to local organizations emphasizes strengthening systems as the key to sustainability. We work alongside the national government to ensure our support is in line with the national education agenda. And lastly, we work to accommodate young Salvadorans’ current situations and the challenges they are facing—rather than competing with them—which in turn validates them and allows us to engage a group who otherwise might be permanently lost to the system.

As a result of this program, young boys and girls aren’t being penalized for their problems, excluded due to their environments, or neglected because of their needs. The Government of El Salvador’s commitment to educate its youth, the U.S. Government’s support to system strengthening, and DAI’s assistance is ensuring that all the youth of today can be educated and empowered to be the change-agents of tomorrow.