On October 31, the Hashemite Kingdom of Jordan closed on its offering of a $1.25 billion sovereign bond issuance guaranteed by the United States.

The bond offering, prepared with assistance from the Jordan Fiscal Reform Project II (FRP II)—a U.S. Agency for International Development project implemented by DAI—raised funds for Jordan to apply to public expenditures and maturing local bonds. By virtue of the U.S. guarantee, the offering will cost Jordan approximately US$460 million less in interest over the seven-year term than a bond lacking such a guarantee.

Borrowing in the international markets also prevents the Government of Jordan “crowding out” the private sector from borrowing at reasonable interest rates in domestic financial markets. 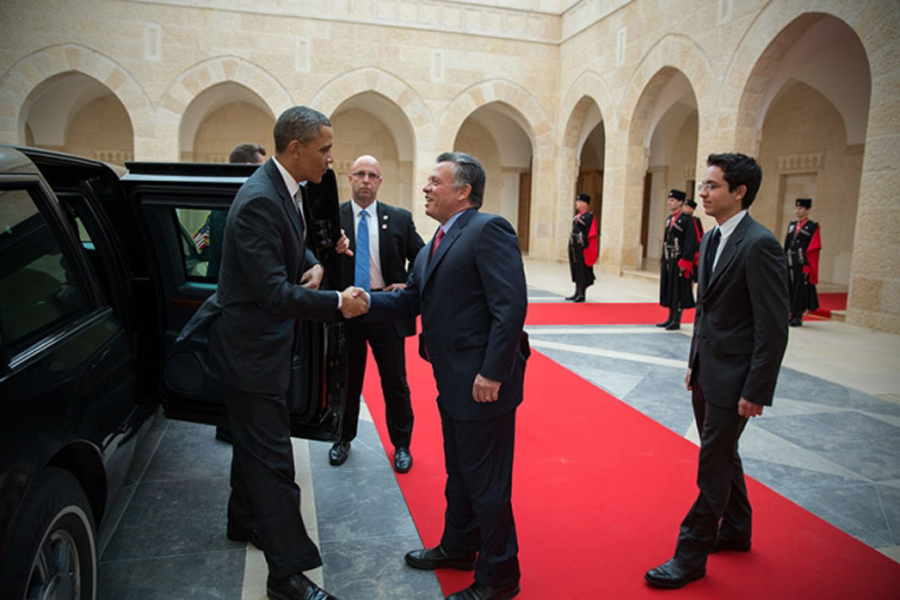 The Government Loan Guarantee Agreement concluded a process that President Obama set in motion in March 2013 when he visited Jordan. On that visit, the President noted that a U.S. guarantee could help Jordanians “to see their schools better, their roads improved, healthcare, clean water all enhanced, the training that I know a lot of Jordanians seek, particularly young people, to get a job or to turn entrepreneurial skills into a business that creates even more jobs.”

Roughly a year earlier, Jordan’s Minister of Finance had requested FRP II Chief of Party Roberto Toso to advise the ad-hoc technical committee responsible for preparing access to the international bond market. While major progress was made in preparing a Eurobond offering—including drafting the placement memorandum and retaining the bank advisors, underwriters, rating agency, and legal counsel—market conditions at the time did not enable Jordan to make a suitable bond offering.

Once the United States and Jordan signed the loan guarantee agreement in August, the Jordanian government called on the FRP II Ministry of Finance team lead Abdelhakim Shibli to provide continued technical assistance and ensure that the “conditions precedents” required by the U.S. Government were fulfilled by the Government of Jordan.

Among the steps assisted by FRP II:

Ultimately, Dr. Shibli accompanied Ministry of Finance officials to New York to price the bond in collaboration with advisor banks and underwriters.

According to a U.S. Department of State press release, “this guarantee reinforces the firm U.S. commitment to the people of Jordan by strengthening the Government of Jordan’s ability to maintain access to international financing, while enabling it to achieve its economic development and reform goals.”

The release noted that the guarantee supports Jordan’s efforts to provide critical services to its citizens, including hosting more than 500,000 refugees fleeing the violence in Syria. The guarantee also “reinforced Jordan’s work with other donors, including the International Monetary Fund and International Bank for Reconstruction and Development, to implement its economic reform agenda.”