Haiti’s government this year launched a national electronic platform for reporting and tracking tuberculosis (TB), a key step in its efforts to capture, monitor, and report all patient-level data across the country. Information on cases of TB—a contagious and often deadly disease plaguing the Caribbean nation—is being prepared for aggregation into the System d’Information Sanitaire Nationale Unique, or SISNU, which uses the DHIS2 open-source software platform for reporting, analyzing, and disseminating national health data.

Development of the TB tracker and related work is being led by the Haiti Strategic Health Information System (HIS) Program. Launched in 2017, HIS is funded by the U.S. Agency for International Development (USAID) and implemented by DAI in partnership with Haiti’s Ministry of Health (MSPP). Data on TB cases and treatment regimens is being captured electronically—and soon through a mobile application that will better serves remote locales.

For the three-month TB pilot phase, the HIS team trained health professionals at nine facilities from four of Haiti’s departments—Artibonite, Centre, North, and West. This area includes nearly half of all health facilities in Haiti that provide TB care and covers more than 70 percent of Haiti’s reported TB cases. Once the pilot was completed in April 2018, the HIS team and its partners deployed the platform to the rest of the country’s 10 departments, their health offices, and select health care facilities. Our goal was to capture data on 5,000 TB patients—through July 2018, we had captured data on more than 12,000. 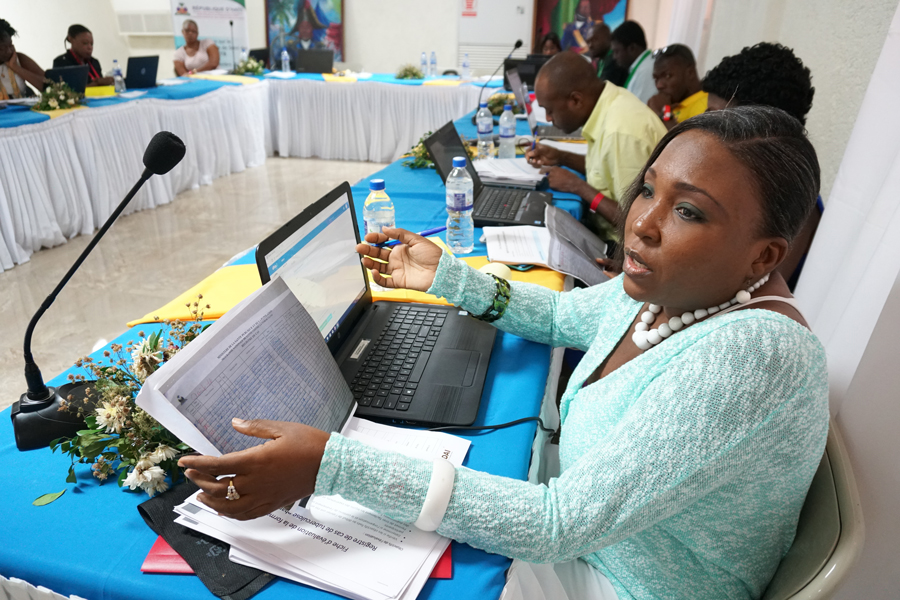 TB bacteria are typically spread by coughing, and the bacteria can become resistant to most drug cures if patients go untreated or their treatment is mismanaged. Haiti perpetually suffers the highest incidence of TB in the Americas, with an estimated 21,000 cases in 2015. Solutions to control drug-resistant TB, as prescribed by the World Health Organization, are to cure the TB patient the first time around, provide access to diagnosis, control infection in facilities where patients are treated, and ensure appropriate use of recommended second-line drugs. Implementing these solutions on a national scale requires data.

The TB tracker digitizes previously paperbound patient details registered by health care providers at local facilities. These registries previously had to be manually collected and then transported and entered by hand at the department and national levels. The tracker will eventually include four case-specific modules—for routine cases, outset cases, multi-drug resistant cases, and HIV cases (which can be a precursor to TB).

The TB and future trackers will improve data quality and inform decision making; for instance, helping the government decide where to invest in clinics and staff. The tracker can be adapted to capture and integrate data on other diseases—such as HIV/AIDS, cholera, flu, and non-communicable diseases. It is already capturing patient-level immunization data for migration to SISNU and being used to develop community-based mobile health information apps.

The five-year HIS program ultimately aims to build the capacity of the Ministry of Health to take ownership and optimize the use of SISNU. 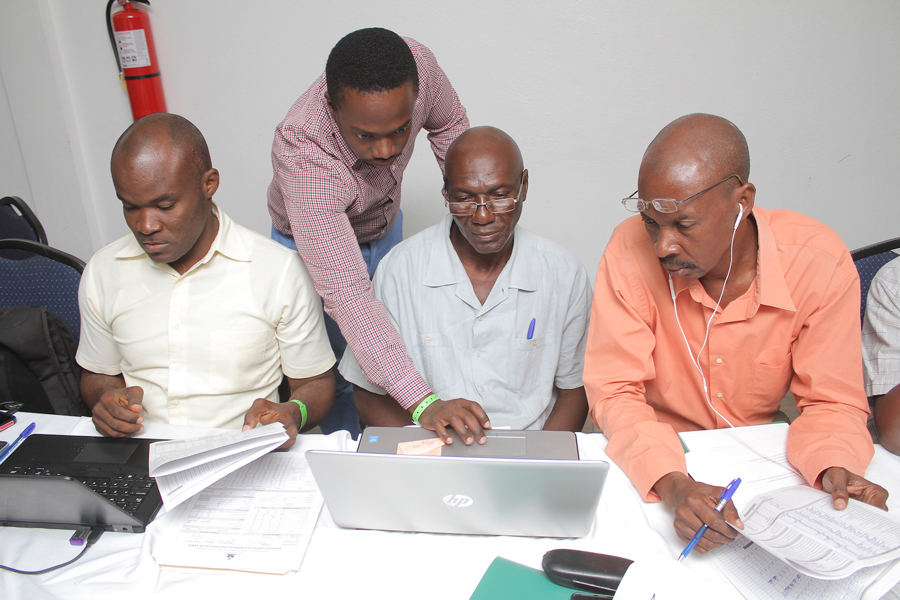 Getting Health Systems in Good Order

Haiti’s health reporting platforms need to be shored up to better serve citizens, especially given the country’s history of contagious disease and natural disaster. The January 2010 earthquake demolished 50 health centers, part of Haiti’s primary teaching hospital, and the Ministry of Health. The country still heavily relies on international funding to provide Haitians access to health care services. The government itself could help fund and manage these services if armed with improved aggregated data.

“Haiti and other developing countries can benefit greatly now and well into the future simply by getting their health information systems in good order,” said Bobby Jefferson, Chief Technology Officer for DAI Global Health. “By applying health informatics with discipline, countries such as Haiti will be far better prepared to reap good value from investments in health care planning and delivery.”

The lack of ongoing collection of reliable health data has harmed the Haitian government’s ability to plan for and respond efficiently to public health needs. Launching the TB data platform marks an important step for the country in its goal to become better prepared to respond to both health crises and the daily needs of its 11 million people.