Strategic and targeted interventions aimed at incremental trust building can play an important role in strengthening a community’s ability to bounce back from violent conflict or systemic government collapse. One such example is found in the town of El Wak — a remarkably adaptive community that has transcended an age-old conflict between two rival clans. In 10 years, this community in the Gedo region of Southern Somalia has moved through three stages of conflict: periods of recurring, inter-clan violence; a period of growing stability as the parties negotiated power-sharing agreements leading to better governance; and the present, a hopeful prospect of hard-earned peace and sustainable stability. 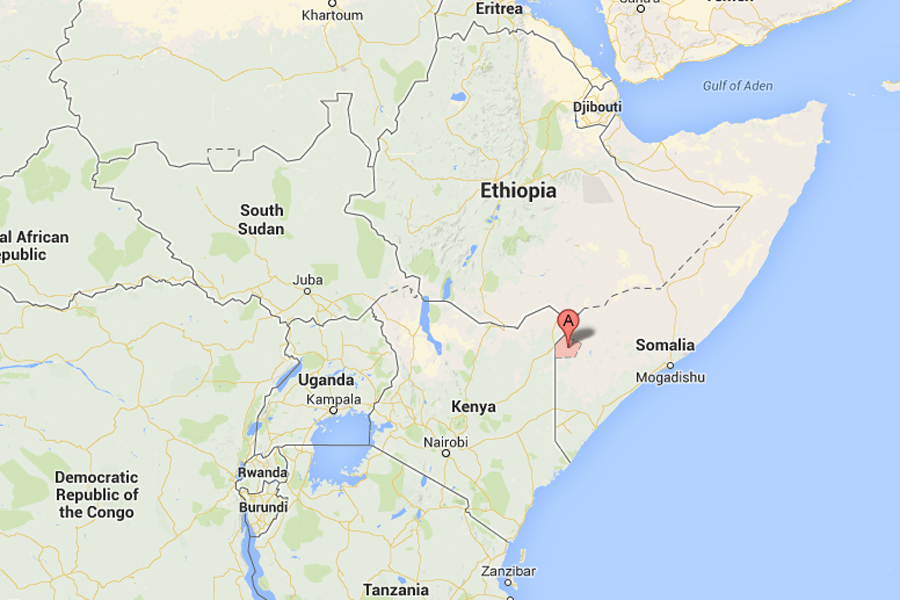 Many Somali communities that have coped with what may be Africa’s harshest conditions have earned the label “resilient.” Despite 22 years as a “failed state,” with virtually no functional government, certain pockets of Somalia have thrived. In September 2012, Somalia welcomed its first internationally recognized government. Initially, Somalis were optimistic. However, a year later, much of South Central Somalia has yet to see improvements in security, governance, or service delivery. Security and the maintenance of law and order are assumed to be core state functions, but in the absence of a state, Somali communities have relied for the better part of two decades on traditional, cultural, and religious customs and justice structures for peaceful settlement of conflicts. The root causes of conflict among pastoral communities tend to lie in resources such as pasture and water, made worse by the effects of climate change and unpredictable weather patterns, particularly rainfall. In addition, conflicting business interests or broken verbal agreements can sometimes escalate into violent conflict.

Locally driven mediation efforts often arise in the immediate aftermath of violent conflict between social groups. Between 2003 and 2006, El Wak saw recurrent conflict between the Garre and Marehan clans. Reconciliation efforts were supported by the U.S. Agency for International Development (USAID) through its Conflict Prevention, Mitigation, and Response (CPMR) Program, implemented by DAI.

These efforts included clan and religious leaders, elders, women, and young people, and they also brought in businessmen based in Nairobi, Kenya, because they were often involved either in escalating the tension—by funding clan militias—or in defusing it, when they engaged in the reconciliation process. The late Dekha Abdi Ibrahim—an internationally known peace activist who served as DAI’s advisor—played a critical role in ensuring that the networks for peace and reconciliation across the Kenya-Somalia border were activated.

In 2006, during a stretch of relative peace, elders from the Garre and Marehan clans convened a peace conference in the region’s capital, Garbahare. The clans reached consensus on a power-sharing arrangement for an El Wak local government. They agreed, for instance, that a member of the Garre clan would fill the position of District Commissioner, while the positions of Head of Security and Deputy District Commissioner were to be filled by the Marehan clan. The two clans formed a District Peace Committee in which members of minority clans, women, and youth would be represented. Despite enormous challenges, including the occupation of El Wak by the extremist group Al Shabaab from 2009 to 2011, the agreement is still being upheld.

Trust between the two communities is now so strong that they depend on each other to keep trade active from Kismayo and Mogadishu in Somalia all the way to Kenya and Ethiopia, and vice versa. Marehan businesses bring goods out of the port of Kismayo and hand them off to Garre businesspeople in El Wak, who then transport them across the Kenyan and Ethiopian borders.

In 2007, USAID launched the PEACE II program, a follow-on to the CPMR project implemented by PACT and advised by dekha. The program is credited with building capacity of the newly formed District Peace Committee and providing grant funding for projects that helped solidify the peace and confer legitimacy on the nascent peacebuilding institutions.

Taking Peacebuilding To The Next Level

When USAID tasked DAI with implementing its Transition Initiatives for Stabilization (TIS) in 2011, El Wak was once again identified as a community meriting additional support, this time with the aim of strengthening citizen-government relations and social cohesion. As with the previous two programs, dekha was a key senior advisor. TIS began by facilitating participatory and inclusive planning sessions with the people of El Wak to identify the stabilization activities that they believe will best strengthen relationships with their local government and promote social cohesion, especially between the Garre and the Marehan communities. 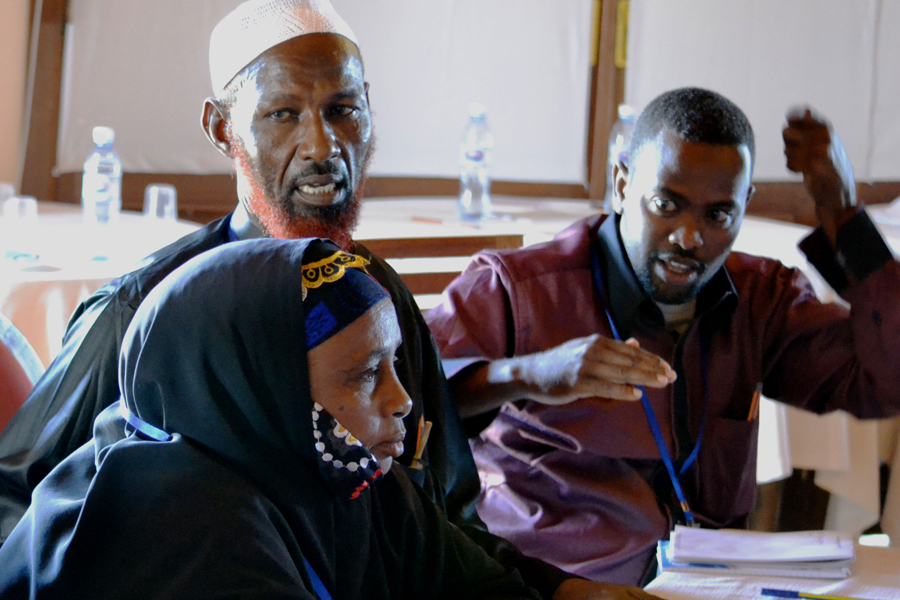 One of the projects to emerge as a priority was the construction of a social hall where local communities can meet in a neutral space to discuss issues or conduct early mediation efforts to prevent conflicts from escalating. Most of the conflict prevention and reconciliation efforts under way in El Wak are organic processes that do not require external resources. El Wak’s ability to engage in horizontal dialogue (between social groups) and vertical dialogue (between citizens and local government) is viewed by many as critical to its growing resilience. In the absence of such capacity to prevent and mediate against conflict triggers, communities like El Wak would be at risk of self-destruction.

What have we learned about strengthening resilience through peacebuilding and stabilization programs?