VSS have proliferated over the last two decades and increasingly shape global value chains. While most standards are not designed to ensure gender equality, there is an increasing number of gender-focused VSS that are being developed and used by businesses.

A recent research paper by DAI’s Gender Equality and Social Inclusion Global Practice, commissioned by the International Centre for Trade and Sustainable Development (which ceased operations in 2018), examines the role of VSS in promoting gender-inclusive opportunities in global value chains.

Our research found that some VSS had had some positive impacts for women. Two case studies in the Kenya tea sector, for example, showed some positive results for both smallholder farmers and hired labour in tea production. The number of women involved increased, along with their inclusion in business decisions. On tea estates, childcare arrangements were set up following Rainforest Alliance certification, and more women joined worker committees.

Despite these successes, for some groups of women in global value chains, the effects are by no means consistent or systematic.

DAI’s research, led by Sally Smith with Federica Busiello, Georgia Taylor, and Elaine Jones, explores how the emerging national and international commitments and the interface between trade policy and VSS can maximize their mutual promotion of and contribution to Sustainble Development Goal 5—’Achieve gender equality and empower all women and girls.’

VSS have largely been developed as a way of upholding and monitoring sustainability, human rights, and workers’ rights within global value chains. They are necessary because international and national laws are not always implemented to the same standard in every country and global companies are under increasing pressure from their customers and their home countries to apply international law and standards to do things such as protect workers’ health and safety; provide decent wages; prevent violence, harassment, and human trafficking; and protect the environment. 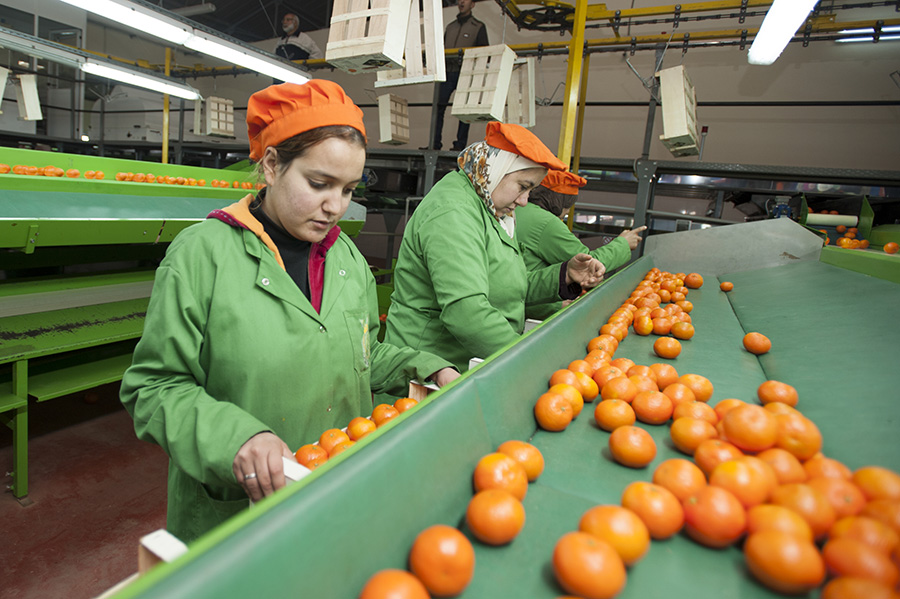 Where there are several types of VSS in the same sector (for example, coffee has fairtrade, organic, Rainforest Alliance, 4Cs, ethical own brands, etc.), the brands associated with each VSS can often end up competing in the same markets, which can hinder effectiveness. Another challenge to the effectiveness of some VSS, known as the “sustainability standards paradox,” means that while they intend to support the most in need to access markets, market forces actually rely heavily on supply from those who can provide compliant goods at lowest cost and are therefore often already in a better position than those most in need. This can lead to a concentration of standard-compliant production in more developed economies.

What About the ‘G’ Word?

The UN Forum on Sustainability Standards, in its Third Flagship Report, finds that of the 122 VSS schemes which are private, transnational, market-based, and have a discernible implementation system, 45 standards (37 percent) include at least one general principle addressing gender issues.

Our research found that although many VSS stipulate equal rights through nondiscrimination clauses, there are considerable differences both in how gender is integrated in standards documents and in how this translated into practice. Topics such as earnings and employment are better covered, and to a lesser extent access to productive resources. But there are some common blind spots, particularly around women’s land rights, unpaid care work, and women’s representation in decision-making bodies.

We found that while some standards have been associated with positive impacts for at least some groups of women in global value chains, the effects are highly context-specific and are not consistent or systematic. VSS, and the auditing processes, have typically failed to address structural issues that underpin gender inequalities, including: unequal power relations or gender norms and roles at household and community levels, which influence access to, and distribution of, resources and income and constrain women’s opportunities and voice; sexual harassment and other forms of gender-based violence; and institutionalised forms of discrimination which undermine and undervalue women’s work, paid and unpaid. We also found no concrete evidence on the extent to which women in low-income countries participate in the regulatory processes of VSS, such as agenda setting and development of VSS content, policies, and strategies.

More broadly, the gendered structure of economies and the extent of informal employment (particularly in low- and middle-income countries), means that while VSS are more likely to work with first-tier organizations, where employment tends to be more formal, much female employment is informal and upstream in global value chains, so VSS often do not reach large populations of the most vulnerable women. 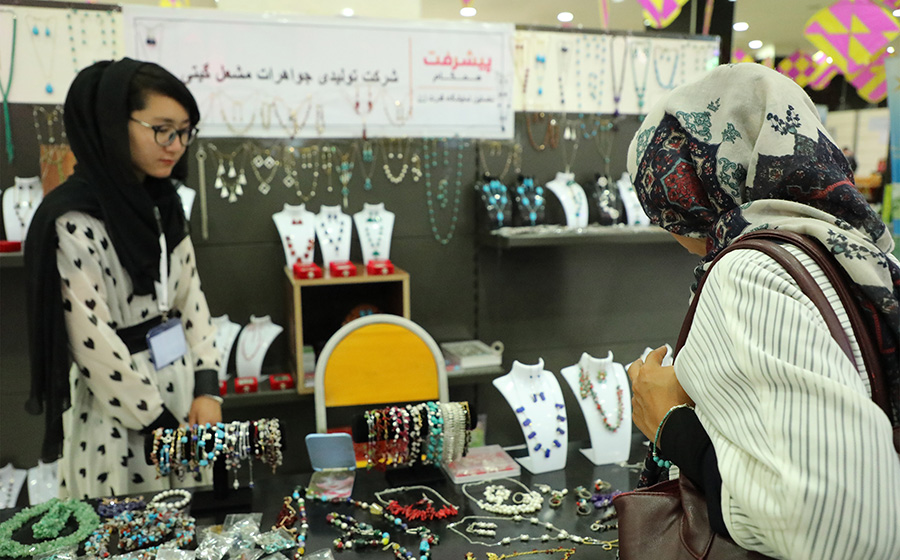 A fundamental problem for the compliance-based model of VSS when it comes to gender is that because gender norms and inequality are complex and intangible, and often involve sensitive issues and power relations that women either accept as normal or are unwilling to disclose, it is common that gender issues are not picked up during auditing processes. Our research suggests that structural constraints within the social auditing industry may be preventing the reporting of discrimination and issues such as sexual harassment, intimidation, and exploitation. With serious concerns around the prevalence of sexual harassment, and other forms of gender-based violence, at a minimum VSS bodies need to adopt a “do no harm” approach, by incorporating gendered risk assessments and monitoring into their systems, as well as risk mitigation and remedy processes.

VSS can help or hinder gender-based discrimination, and VSS organizations, businesses, and government policymakers have their work cut out for them in ensuring that VSS promote the achievement of SDG 5 on gender equality. This includes: