East Africa’s immense livestock resources represent the largest proportion of Africa’s livestock population. Many millions of people depend on the sector for food, income, and employment, and it contributes greatly to the region’s gross domestic product and foreign currency earnings. Strategically located near the livestock markets of the Arabian Gulf, the East Africa region is Africa’s largest exporter of live animals, generating income for producers, traders, and governments.

While livestock is big business—generating 42 percent of Kenya’s agricultural gross domestic product—the sector provides scant income for the pastoralists who raise most of the animals. These families graze their herds for years in search of grass and water, in the end selling the animals for an unpredictable price. But recent assistance initiatives sparked new sales and energy in Kenya’s livestock sector while moving food from areas of surplus to areas of need. 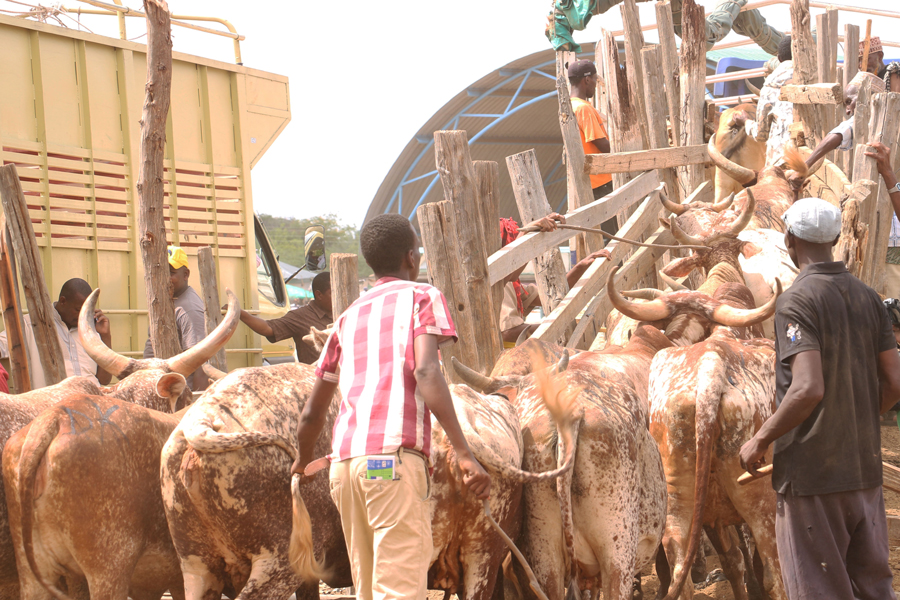 Regional Livestock B2B Trade Facilitation Forums recently convened in Marsabit, Wajir, Isiolo, and Garissa attracted hundreds of traders from northern Kenya and neighboring Ethiopia, Somalia, and Uganda. Many in these business-to-business events were meeting in person for the first time. Together, they reached trade agreements to sell nearly 28,000 cattle, camels, sheep, and goats for $7.1 million. But just as importantly they began laying a foundation for transformational business growth.

Facilitated by the U.S. Agency for International Development’s East Africa Trade and Investment Hub (the Hub), our key partner the International Livestock Research Institute (ILRI), and the Partnership for Resilience and Economic Growth, these forums represent the first livestock trading platforms of their kind in the region.

“I buy livestock from Wajir and Garissa regions and sell in Nazaret market in Ethiopia, and I export some of the meat outside the country. This forum has helped a lot. Sitting down with these traders has enabled me to learn from their experiences. I have made several beneficial trading agreements.”—Abduba Halake, livestock trader from Ethiopia.

Demand for beef and milk alone in Africa is projected to triple and quadruple, respectively, between 2030 and 2050 due to rising populations, increasing incomes, and changes in eating habits. Northern Kenya’s pastoralist families and others in the sector are well placed to capitalize on this demand. Failing to meet demand, however, would lead to a critical shortfall for many African households in high-quality animal-based proteins and nutritional health.

More than 70 percent of Kenya’s livestock is raised in the country’s arid and semi-arid lands, according to the ILRI. In addition to supporting nine out of 10 livelihoods, the sector provides 95 percent of the area’s total income. In short, livestock is a critical component of East Africa’s economy: 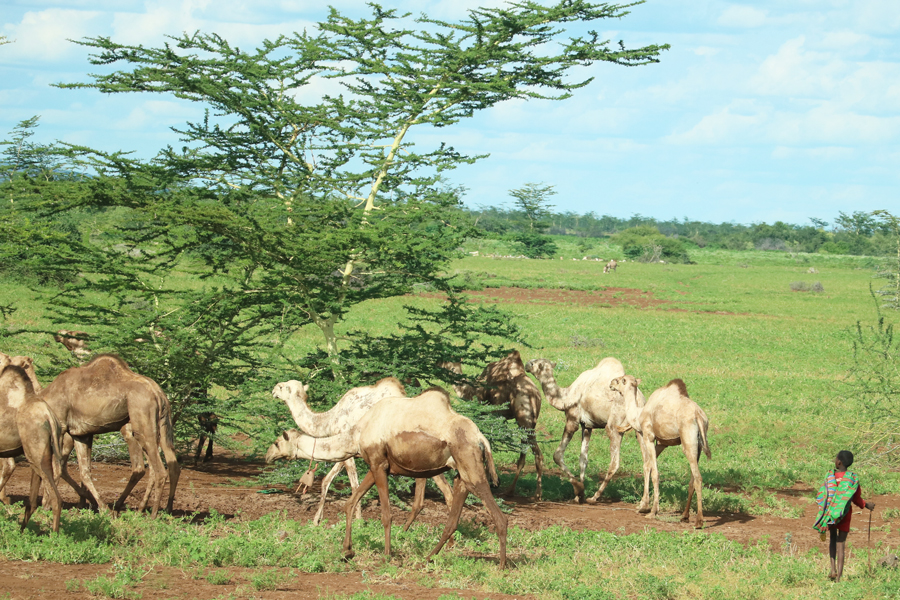 The Importance of Pastoralists

The Hub’s livestock forums focused on the market system and demand but were equally designed to improve food security and livelihoods for East Africans by moving food from surplus to deficit regions.

While livestock is produced commercially in East Africa, the sector’s success hinges on pastoralists and agropastoralists, the region’s main producers. They and their families mostly live in the vast areas that suffer from recurrent drought, human conflict, and marginalization, and their livelihoods and productivity are prone to shocks. Pastoralists live symbiotically with their livestock and their rhythm of life is dominated by the needs of the animals. Anything that affects the life of flocks and herds affects their caretakers just as acutely. The Hub works to help build resilience among these communities and pastoral areas.

Pastoralists and others in East Africa’s livestock sector face many challenges, among them: 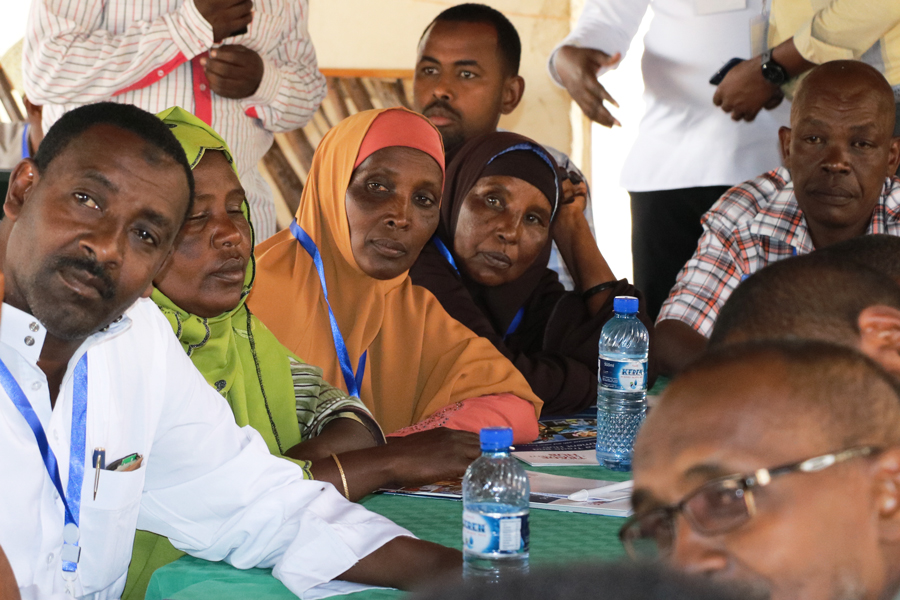 But these are solvable problems. Efficiently connecting animals to markets remains key, and it presents an opportunity to transform the sector—from the rural markets to the ports. The region’s proximity to and longstanding tradition of trading with the Middle East—Ethiopia and Somalia are chief exporters—represents an opportunity to deepen those trade relations. Surplus livestock and livestock products also provide East Africa with a comparative advantage for the promotion of intra-African trade.

“I have been a livestock trader for over 11 years. I buy livestock from Garissa and sell in Kismayo, Somalia. I am happy to be in Wajir today because this has created a new market for me. I now have connections in Moyale and even Marsabit!” —Ebrahim Nuno, livestock trader from Somalia.

The Hub’s livestock forums provided an accessible platform for producers and traders to improve their businesses by:

These business-to-business forums—not unlike previous Hub-facilitated forums that focused on the grain trade—applied structured trade principles by using common contracts, quality standards, dispute resolution mechanisms, and payment terms. They are proving that when buyers and sellers meet face to face, food can be moved, helping the continent become more self-reliant. As importantly, they are demonstrating how when business people meet to trade, share insights, and discuss market solutions, they can prepare an underdeveloped sector for economic growth.