In the United States, widely available tools enable Americans to register and file taxes from home, and paying Uncle Sam has never been easier or cheaper. But in places such as Guatemala—where electronic governance is just now taking root and literacy, language, and gender present hurdles—the high burden of tax compliance can cause involuntary exclusion from the formal economy.

Most Americans will never visit an Internal Revenue Service office, but Guatemalans must register at a tax office. Those without computer access must appear in person to meet their tax responsibilities, an onerous burden particularly for poor women who work informally or run small enterprises while also raising children and keeping house.

To understand the discrepancy in the tax treatment of men and women, Guatemala’s tax and customs administration (SAT)—supported by the U.S. Agency for International Development’s (USAID) Fiscal and Procurement Reform Project (FPRP)—undertook a Tax and Gender Assessment, complemented by a Focus Group Study with women entrepreneurs.

The key finding: women are much less likely to be registered taxpayers than men and they earn far less income, yet women and their employers could reap significant social benefits and business opportunities that are available only to the tax compliant. And, in many cases, their compliance would entail minimal tax obligation. 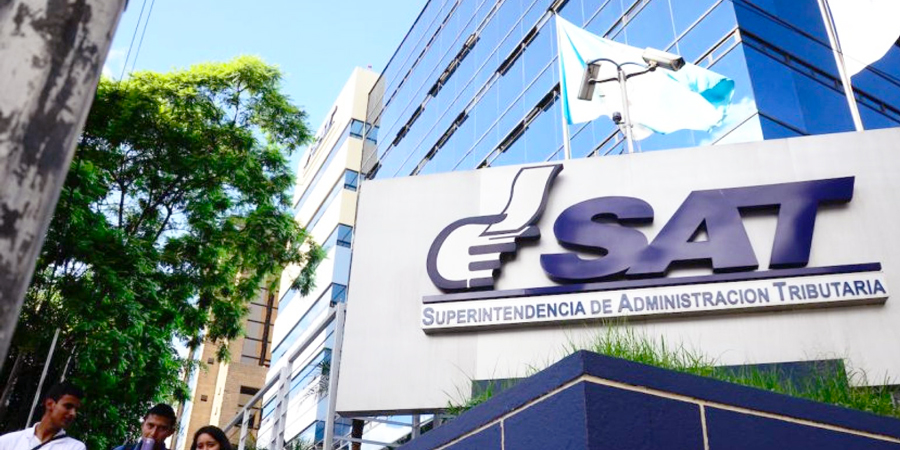 The FPRP studies spotlighted other issues:

Women in the formal sector are mostly poor. Guatemalan women’s formal employment is predominantly in domestic work, healthcare, and teaching, which are generally low-paid sectors. Six out of 10 women are in the lowest-income decile, and these women have one-seventh the assets of men in the lowest decile; in the top decile, women have one-fourth the assets of men. While the wealth gap is less among wealthier women, this gap can adversely affect the growth of women-owned businesses, the economic stability of women and families, and women’s ability to retire.

Distribution of economic and financial resources have placed women at a disadvantage relative to men. From income tax declarations, the study found that nearly 80 percent of declared assets are in the hands of men. This places women at a disadvantage to men in gaining access to financial services, where only four out of 10 credits or 36 percent of credit amounts are granted to women by banking institutions. This disparity further perpetuates gender inequality.

Far more men are registered taxpayers—65 percent of men vs. 35 percent of women, both as employees and business owners. Men are significantly more likely to be employed in the formal sector, with access to social security, healthcare, disability insurance, and retirement benefits. While most of the Guatemalan economy is informal, nearly all informal economic activity is constrained because these entities lack the legal standing to partake of various business opportunities—including government contracts and sales to corporate supply chains.

Tax compliance costs more for women in indigenous and rural populations. While most Guatemalans in rural areas travel long distances to reach a tax office, women:

Underserved indigenous populations face additional, unique challenges. For example, service and printed materials are available only in Spanish, forcing them to pay extra for Spanish-speaking tax advisors and internet cafes for e-filing, and exposing them to vulnerabilities such as filing errors and scams.

Guatemala: Latin American Tax Pioneer. SAT officials have presented these findings at conferences in Chile, Colombia, and Peru, and Guatemala’s experience was highlighted by the Inter-American Center of Tax Administrations CIAT as pioneering in the Latin American region. The SAT recently incorporated gender as a crosscutting part of its Institutional Strategic Plan. 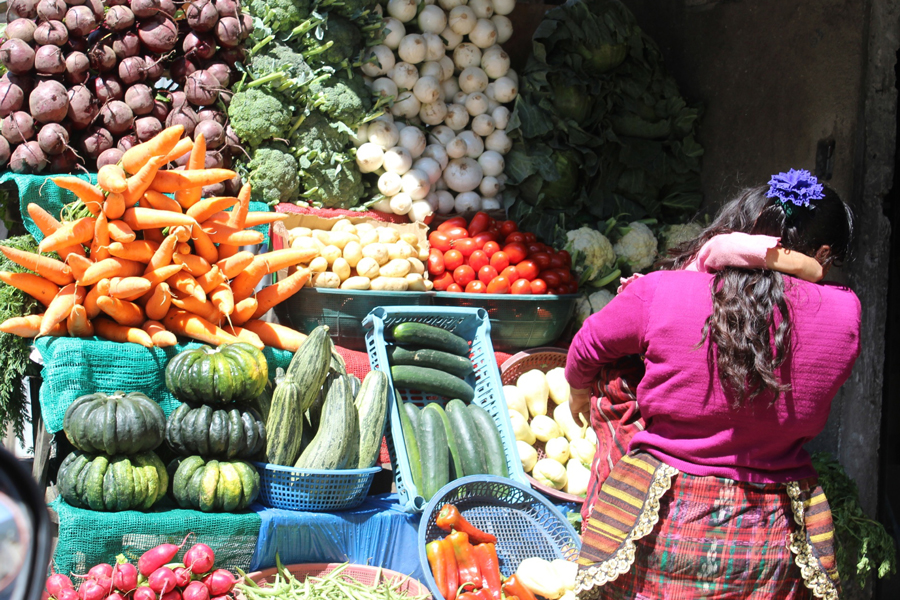 The Value in Poor Women Being Tax-Compliant

Since most Guatemalan women are poor, registering them as taxpayers would not in itself provide the country with an immediate or sizeable revenue boost. However, by the same token, the tax obligation of newly compliant women taxpayers would be minimal and bringing women onto the tax rolls would help broaden the tax base in Central America’s most populous country.

While most of these businesses are informal precisely to avoid tax liability, they may see a business case for formalization in the form of larger business opportunities with customers that require their suppliers to have legal standing. Established entrepreneurs who become “legitimized” by tax registration could be well-positioned to quickly expand their customer base.

The Guatemalan Government is already seeing substantial benefits arising from a partnership with FPRP that has enabled it to:

Fairly and efficiently integrating more women into this broader base of formal taxpayers marks a logical step in developing a domestic resource base commensurate with the country’s development needs. 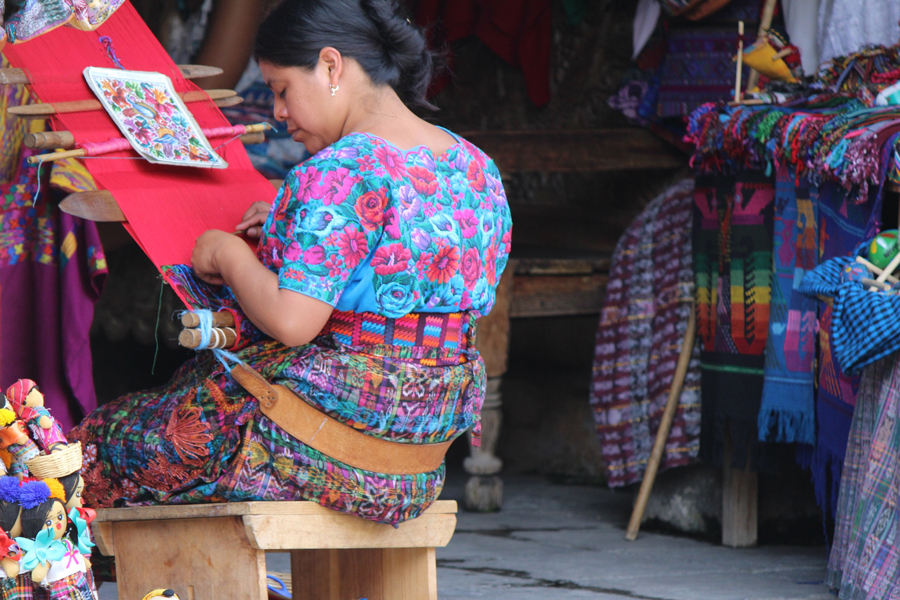 Guatemala’s SAT and finance ministry undertook an ambitious work plan to improve the transparency, efficiency, and fairness of the country’s revenue collection, budgeting, and expenditure process. Automating tax registration and data management, for example, will make it easier for all Guatemalans to register as taxpayers and join and benefit from the formal economy, and for the SAT to do its work in more efficient, taxpayer-friendly ways.

Thanks to the FPRP studies, the SAT now has data and analysis to more powerfully advocate to citizens and the private sector—and especially to women working in the informal economy—that they should register as taxpayers. In 2019, FPRP and its partners in the Guatemalan finance ministry launched new initiatives to help all employees and employers join the tax rolls, participate in the formal economy, and ultimately benefit from increasingly self-reliant public services.