Delivering on the promises of economic, social, and cultural rights set out in international covenants is difficult for many developing countries given their lack of wealth and high levels of poverty.

But customary land tenure arrangements in Sub-Saharan Africa already represent intact systems of economic, social, and cultural rights—right under our feet. The global community should focus less on creating rights that don’t exist and more on protecting and deepening rights that do.

Customary tenure systems—arrangements not based on law, but rather on a society’s customs and history—share a number of common land governance principles. The most significant common feature is that an individual’s or family’s right to hold land and other natural resources in an area is based on bonafide membership in the social or political community (think ethnic group, clan, or family) that holds the land in common trust.

Household and individual rights, once attained, are normally secure. Rights are usually inheritable. Accompanying a household’s right to land for housing and crop production are rights to use common pastures for grazing and forests for timber extraction and other nontimber forest products. 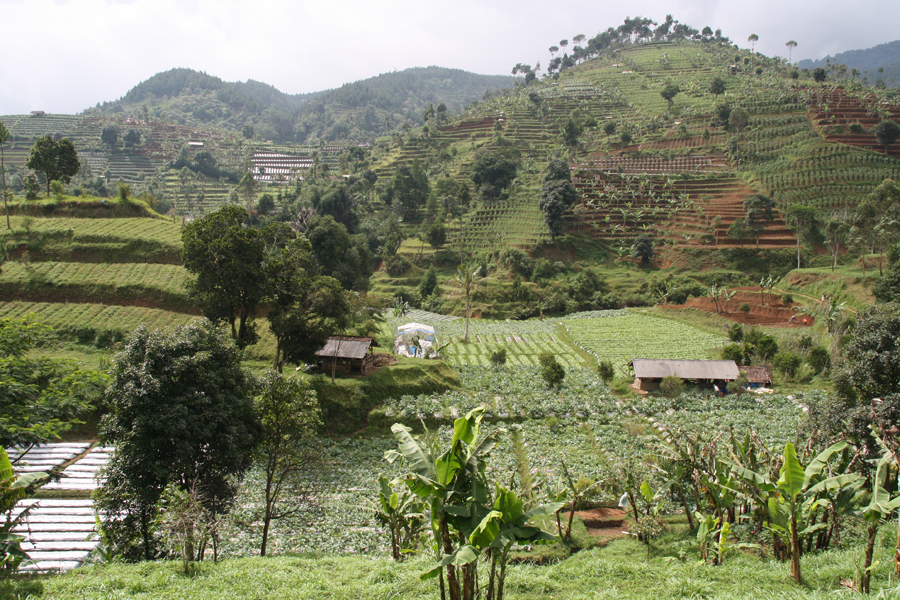 Customary rights are not usually formally recorded in officially maintained registries. This is deemed unnecessary because local traditional and civic authorities are usually effective repositories of the memory of ownership. Transfer of ownership through inheritance is infrequent, and only family members who are themselves familiar to the community and local authorities are permitted to inherit land.

Customary tenure systems have proven capable of accommodating farmers from outside of the landholding community, though on precise and fairly limited terms. It is increasingly common in some areas for customary rights holders to rent or lease land to outside farmers, including under short- and long-term rental and lease arrangements.

Roughly 90 percent of Sub-Saharan Africa’s land mass is administered under customary tenure. Yet despite its pervasiveness as the principal institutional arrangement for providing access to secure land rights, customary tenure often has little or weak recognition in statutory law.

The underlying statutory tenure of most areas administered under customary rules is founded on various forms of public or state land. Public lands are the principal source of land used in government- or elite-brokered deals to transfer land rights to outside investors with little or no compensation to previous customary holders.

More transparent, deliberate efforts to convert customary rights to freehold rights as a matter of good public policy, justified by presumed benefits to economic growth and investment, usually meet with considerable local resistance. Ethiopia, for instance, has embarked on a national process, led by regional states, of certifying rural and urban land rights, because of growing problems of land conflict, but sale of land remains prohibited by the constitution and the program enjoys widespread public support.

One Reliable Asset For The Poor

In a highly uncertain economic environment, a customary land right has proven for many poor people to be the one reliable asset over which they have secure control. Rural landholdings may be small, grazing land may be overstocked and degraded, and the farming enterprise may be severely undercapitalized—but the family’s customary land right ensures the ability to build and maintain a home and engage in at least a limited range of agriculturally productive activities. Customary rights also ensure membership in a community of extended family and kin, similarly poor, but also sources of vital social capital and mutual assistance.

The two principal international conventions addressing economic, social, and cultural rights are the Universal Declaration of Human Rights and the International Covenant on Economic, Social, and Cultural Rights.

But neither makes an explicit provision for a right to land.

Critics point out that realization of some of the rights mandated by the Covenant, such as adequate food and housing, are in many settings contingent on having rights to land and other natural resources. Land is a key productive asset—for households in rural Africa without secure land rights, the task of producing adequate food and having a secure home are made infinitely more difficult.

What’s the pathway to progressive realization of customary tenure rights as economic, social, and cultural rights?

Botswana stands out as a country that embraced customary tenure as the dominant means for delivering secure land rights to its citizens shortly after independence in 1966. The 1968 Tribal Land Act established the rights of all Batswana to land as a right of citizenship. The act decreed that land for housing and cropland was to be made available free of charge in home areas of family and social affiliation. Bonafide landowners also have rights to graze land on communal pastures in the areas.

The act gave oversight of land administration to the national government, and put the administration of land rights under civic land boards, removing traditional authorities from their historic roles as land trustees. Apart from fairly delimited roles in resolving land disputes, chiefs have no substantive responsibilities for land tenure-related matters.

In the 45 years since passage of the act, the Government of Botswana has introduced a number of mainly administrative reforms that have given customary right holders the right to convert their tenure to long-term lease-rights and to sublet those rights to others. Land markets in lease-rights have recently been sanctioned, subject to reviews that protect community interests in accommodating, as best as possible, the customary land requirements of future generations of community members. 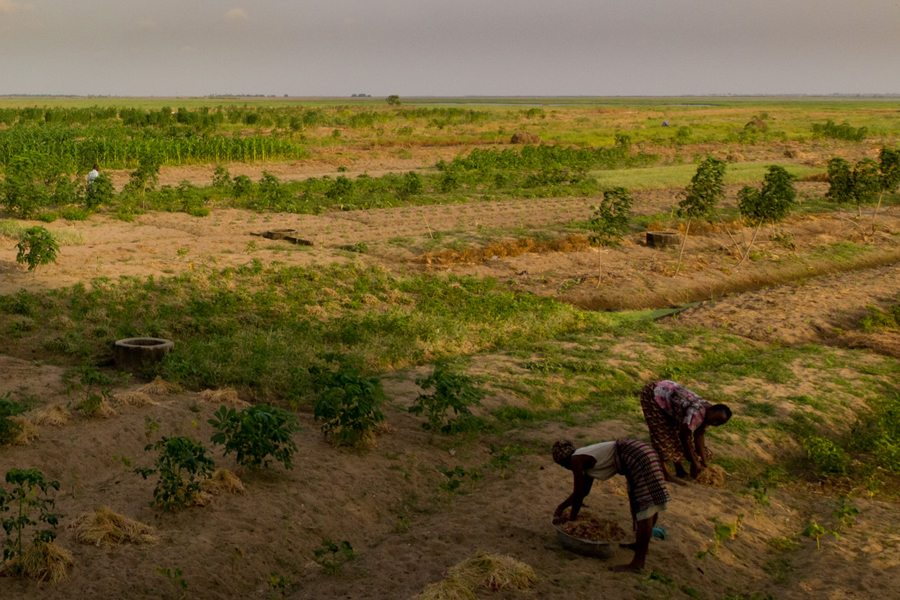 Botswana gives constitutional and statutory recognition to customary tenure, and has become something of a model, among other sources, for a tenure reform movement under way across Sub-Saharan Africa whose principal attributes are constitutional and legislative reforms that extend statutory recognition to customary tenure systems.

This rapid growth in so-called “land-grabbing” has had particularly severe effects on smallholders. As the rightful owners of community land statutorily, communities would have the right to enter into land deals directly, if they so wish, with lease revenues coming to community funds and institutions.

Statutory recognition of community land would also enable customary right holders to resist incremental conversion of community resources used in common, such as pasture lands and forests, into private or state land.

Statutory recognition also has the potential benefit of bringing customary land administration under the ambit of provisions in civil law, giving equal rights to women on matters of property ownership, inheritance, and use.

It's Time To Enshrine A Right To Land

When a country’s legal system regards customary rights as “informal” and treats customary landholdings as state-owned property, it presents a recipe for ruin for the poor in the form of a loophole for the wealthy, powerful, and politically well-connected to extract legal title from the state and claim land long held by farmers, pastoralists, and forest communities.

International human rights law must codify the Right to Land. This measure is long overdue and makes common sense, especially for Sub-Saharan Africa, where a plurality of tenure systems—customary, freehold title, and public—should enjoy equal recognition before the law.

It is up to Sub-Saharan countries themselves to act. From the perspective of their most poor and vulnerable citizens, customary rights provide nothing less than an economic and social lifeline. From the perspective of the state, secure land tenure and property rights are essential to enhancing food security, contending with climate change, preventing conflict, enabling investment and economic growth, and other development goals.