Gender-lens investing is gaining momentum and for good reason.

In the United States, most gender-lens investors target companies with significant numbers of female leaders and board members. Investing in these companies makes financial sense because they have proven potential to outperform the market: Numerous researchers have demonstrated lower volatility and higher returns.

Now many investors are expanding their approach to gender-lens investing beyond companies with female leadership. They are making investments in companies with products or services focused on women and companies that advance women’s economic empowerment. The result is positive impact for women and girls, strong financial returns for investors, and meaningful economic growth: McKinsey estimates that empowering women could add $12 trillion to $28 trillion to the global economy by 2025.

Despite its promise, gender-lens investing remains nascent in many of the markets where the U.S. Agency for International Development (USAID) works, and it remains challenging for female entrepreneurs to get the funding they need to grow their businesses. The International Finance Corporation estimates a $260 billion to $320 billion financing gap for women entrepreneurs in developing economies.

With the recent launch of the Women’s Global Development and Prosperity (W-GDP) Initiative by the White House in February, USAID has an even greater focus on women’s economic empowerment through helping women to succeed as entrepreneurs and investing in women.

Through USAID’s INVEST initiative, which mobilizes private capital for development, USAID commissioned CrossBoundary to assess the landscape for gender-lens investing in sub-Saharan Africa and make recommendations on how to increase uptake of this investing approach.

Two key findings emerged. First, the business case for gender-lens investing has yet to be made in emerging and developing markets. The evidence, including the data points above, comes mostly from developed and public markets. We will need stronger evidence to make a compelling argument for investors in emerging markets. Second, donors can strengthen this evidence base by developing the ecosystem for women-owned businesses and investors, nurturing the pipeline of opportunities, and building awareness of the opportunity. 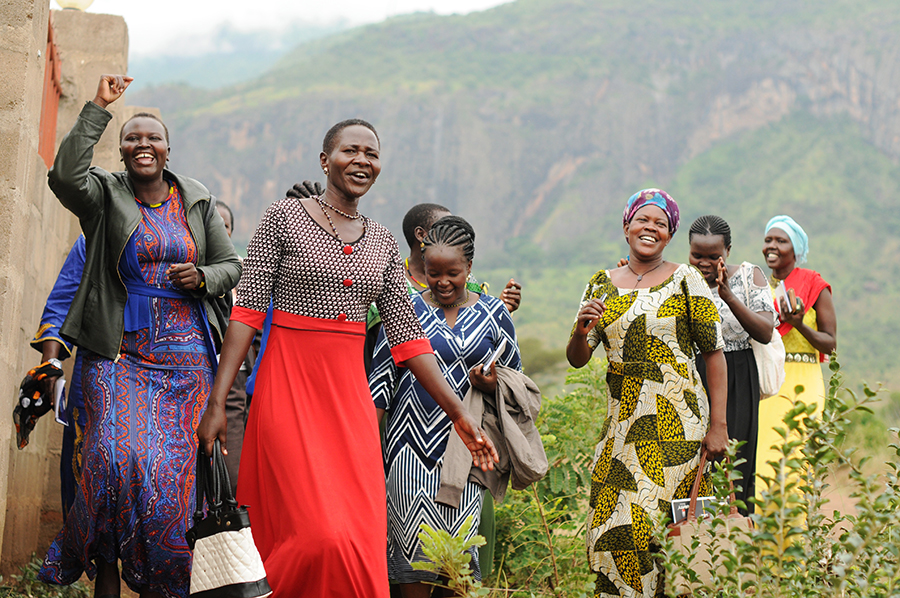 Below, CrossBoundary’s Associate Principal Soline Minière shares some more thoughts on what is needed to take gender-lens investing to the next level in sub-Saharan Africa.

Q: Why should we care about gender-lens investing?

The root cause of this gap, in my mind, is that 80 percent of venture capital money is going to all-male teams, with only 2.2 percent going to all-female teams. Only 2.2 percent! So when I see people telling their daughters that they can be CEOs, that they can be whatever they want, I think: They are not lying exactly, but they are disguising the reality. Those girls will have to work way harder.

If we are going to close this gap, we need to finance women. And that’s why donors are looking for ways to make gender-lens investing more viable.”

There are also some organizations doing open calls for gender-lens investing fund managers. Open calls for women-owned companies have been getting an enormous response and we expect something similar for calls for gender-lens investing fund managers. This is really important because people say there is no pipeline of women—that the money is going to all-male teams because there are no gender-diverse teams or all-female teams and that’s just not true. There is, but you have to tell women they are welcome. You have to invite them. And you need to have a training program for those women who raise their hands to help them build their skills and credibility and confidence.

That accompaniment is a bit different from the norm, and in the case of women the best practices there aren’t well-documented yet in Sub-Saharan Africa. But technical assistance would be a game-changer, both at the pipeline level and the fund manager level.”

Minière: “Number one: Money, of course. Gender-lens investing funds can have a hard time fundraising because investors worry that if you limit yourself to Sub-Saharan Africa and gender-lens investing, your pipeline will just be too small.

Number two: A lack of awareness. Investors are getting more knowledgeable about gender-lens investing, but they still ask questions like, “Are there really enough women entrepreneurs in this market?” Of course, there are! Go to the market and you’ll see tons of successful women. But they don’t run in the same circles as investors and they don’t always go looking for financing. You need to work a little harder to find them.

Number three: We need data. We are just getting started collecting data to prove a gender alpha—that you can get stronger returns by investing in women—and much of the evidence is still anecdotal. But we are starting to make headway, for example in this report from Calvert Impact Capital.” 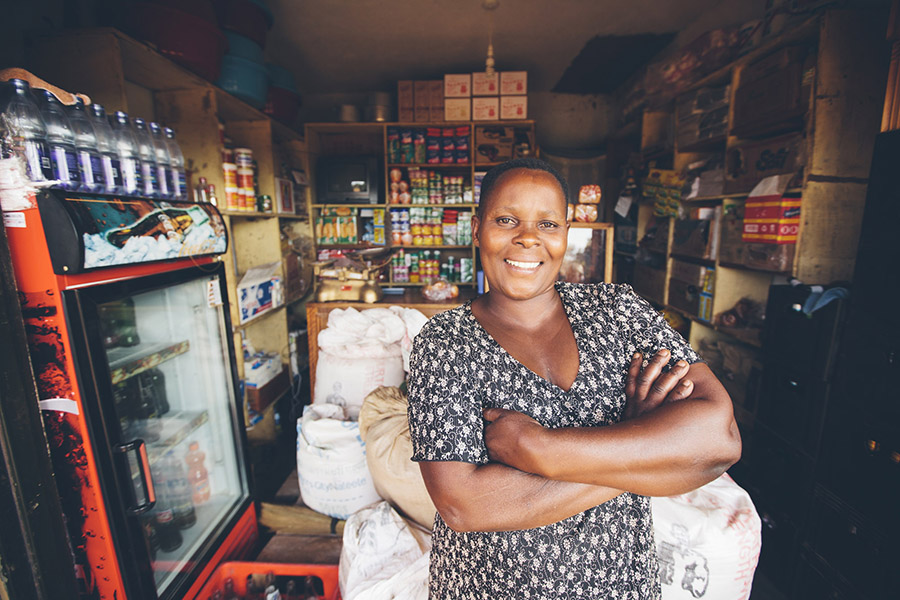 A business owner near Lake Victoria in Uganda. A USAID project in her community focused on catalyzing private investment. Photo: Bobby Neptune/USAID.

Learn more about INVEST: INVEST unlocks the potential of private capital for international development. Increasingly, investors and businesses are looking to emerging markets for better returns and new market opportunities. This represents an opportunity for new forms of collaboration between USAID and the investment community. For more information, visit www.USAID.gov/pcm.