After more than five years of campaigning for the right of every Pakistani child to receive a quality education, Alif Ailaan ended on August 31. Before we go, we should explain why the campaign is ending, and more importantly, we should thank the people that made this campaign as effective as it was.

When we began this journey on February 13, 2013, we had one overarching objective: to make education a more meaningful part of the political discourse in Pakistan. We promised DFID, the U.K. government department that funded Alif Ailaan, that everything the campaign will do will serve the end of ensuring that education grows in importance. 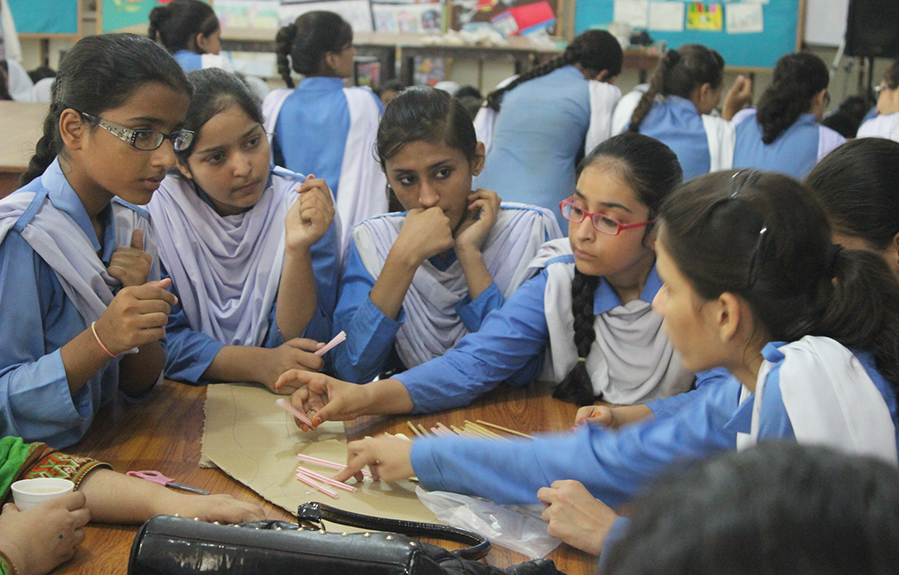 Since then, there have been several changes in how education is perceived and treated in Pakistan. In the budget for fiscal year 2013/2014, all four provinces and the federal government allocated a total of just under PKR580 billion (GBP3.6 billion). In the fiscal year 2017/2018, total allocations increased to more than Rs. 900 billion (GBP5.6 billion). Over 4 million children have been added to the school rolls across the country since 2013. Teacher absenteeism has decreased dramatically in many parts of the country. And no teacher anywhere in Pakistan is hired without a test of their basic cognitive abilities through either the National Testing Service or a similar standardized metric. But these changes are a small start of a longer journey.

Alif Ailaan’s role was to change the conversation about education for the better. We began tracking coverage of education in the print media in 2013 and tracked it until June 2018. In 2013, there were an average of 133 newspaper stories every month. The average number of stories per month so far in 2018 has been 1,016. This represents a nearly eight times increase in coverage of education. Our key objective to make education a more meaningful part of the political discourse in Pakistan has been met. 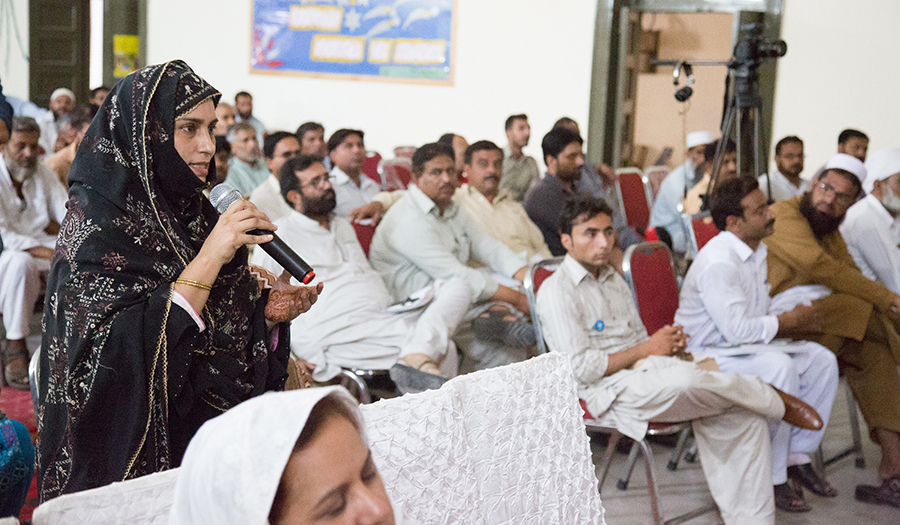 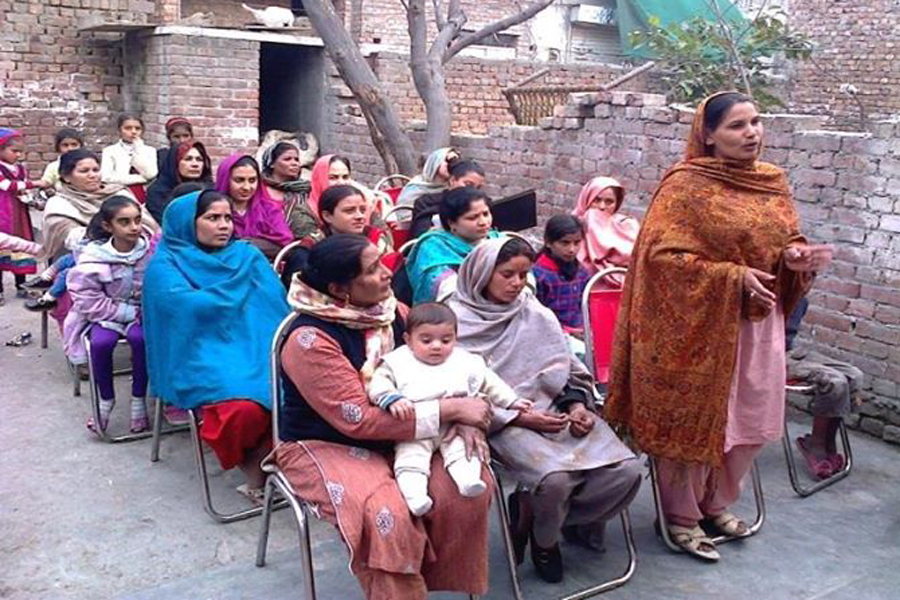 Many nonprofit and nongovernmental organizations have been on this journey with us. They will continue to do amazing work. Many government officials, especially in the provincial capitals, made education a matter of personal pride. They will not stop serving our great country. Many politicians took on the issue of education as one that was important to them and their constituents. They will not stop working to serve the people. Perhaps most of all, every news channel, every reporter, every anchor, and every channel owner that we ever approached to make education a more important part of their coverage obliged. They will not stop informing, provoking and inspiring.

Throughout all of this, our digital footprint has been among the most carefully curated spaces we have engaged with. Our Facebook page, with more than 3 million followers, is the place that motivated us every day: young Pakistanis, engaging with serious content, in a serious manner. Our Taleem Do website and application for the 2018 election were the final pushes for the campaign to try—as one government was going out, and another was coming in—to ensure that education remained an important part of the conversation. As we hand over our Facebook page and other digital assets to DFID, we are humbled by how impactful these platforms have been in engaging you, informing you, and once in a while, provoking and inspiring you.

As the Alif Ailaan campaign ends, new narratives in the struggle to ensure quality education for all Pakistani children are emerging. Alif Ailaan incubated the Pak Alliance for Maths and Science, a collective of more than 50 civil society organizations, businesses, and government bodies—so that Pakistani children are provided with more and better opportunities to learn 21st-century cognitive skills. We have also worked with almost two dozen local campaigns, originally initiated by Alif Ailaan, and now coming into their own. They will take forward the important conversations about access to school at the middle and high school levels, about the link between nutrition and cognition, about better utilization and better use of public funds for education, and most of all, about quality and learning outcomes in the weeks, months and years to come.

Nothing gives us more confidence about the future of education reforms in Pakistan than knowing this one simple truth: since you were Alif Ailaan all along, you will continue to argue and fight for every Pakistani child’s right to a high-quality education.

Your voice has made a big difference, and it needs to continue to do so. Please don’t ever stop demanding a better future for Pakistani children.

Editor's note: The Transforming Education in Pakistan (TEP) programme was launched in 2013 to address a severe problem: 25 million school-aged children in Pakistan were not attending school, due in part to complacency in government regarding education.

Over the past five years, TEP amassed an impressive following for its political advocacy and media campaign: Alif Ailaan. The campaign focused on prompting parents and communities in Pakistan to demand high-quality education and urging elected and appointed officials to take tangible steps toward its provision for children ages 5 through 16, as Pakistani law requires.

As the U.K. Department for International Development (DFID)-funded programme wound down in August, its champion, Team Leader Mosharraf Zaidi, wrote this farewell letter to the people of Pakistan documenting the movement’s impact.