Malawi’s population is primarily rural, with most of the agricultural sector comprising farmers cultivating small, rain-fed plots intended to grow food for their own consumption. With a rapidly increasing population, the pressure on Malawi’s land and natural resources is high, particularly for smallholder farmers.

Historically, land rights—and hence the ability to sustainably manage land—in Malawi have been hampered by unequal land distribution, weak land registration and administration systems, and poor recognition of women’s rights to land. But that is changing thanks in part to assistance from the European Union (EU).

In 2002, Malawi published its National Land Policy, considered key to land reform. It was also the basis for 10 new or amended land laws enacted in 2016—which is when DAI entered the picture.

In 2016, DAI was awarded the EU-supported Land Governance Project to provide technical assistance and guidance for the implementation of new land laws and the overall land governance framework. In parallel, a consortium of civil society organisations (Oxfam, CEPA, and LandNet) set out to pilot implementation of the Customary Land Act.

The primary purpose of our work in Malawi was to help the government move from policy to implementation and ensure the legislative and institutional environment was such that Malawi could progress with land reform. The ultimate objective was improving livelihoods, particularly in rural Malawi, through sustainable agricultural development.

Today, thanks in part to the EU’s assistance, Malawi’s institutional framework and capacity for land reform are stronger, and smallholder land rights—in particular women’s land rights—are closer to the principles enshrined in the Voluntary Guidelines on the Governance of Tenure (VGGT). 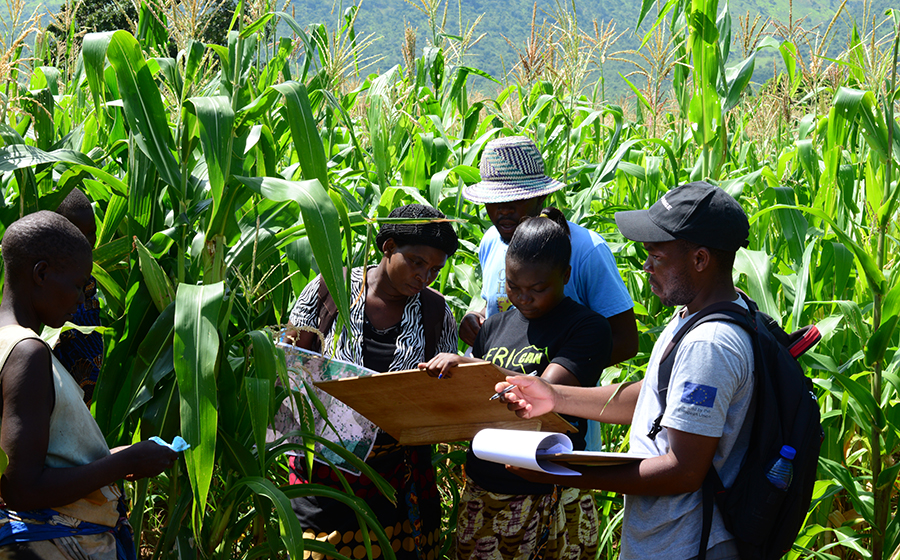 Elements of the Project

Legal review was central to the project. We assisted the Ministry of Land, Housing, and Urban Development (MoLHUD) to identify inconsistencies in the laws, draft regulations, and develop a Land Reform Implementation Plan focusing on the pilot phase of land reforms.

In addition, we provided the civil society consortium with wide-ranging support for the Customary Land Act pilots, including:

Training field teams and civil society organisation consortium partners in systematic land registration using satellite imagery: Between February and September 2019, DAI provided formal and on-the-job training for 9 contract staff and 7 customary land committee members in each of the 3 pilots, covering a total of 4,176 parcels. Following the adjudication and demarcation process, we held a public display of the provisional results in the group village so local people could confirm or object to the results.

Legal review: Following the election of a new government in June 2020, the President of Malawi ordered a review of the new land laws, to be led by a specially constituted Land Law Review Committee. DAI’s legal expert worked with the committee to compile comments on the laws from stakeholders and then worked with the committee to produce a report, with recommendations for changes to the laws. 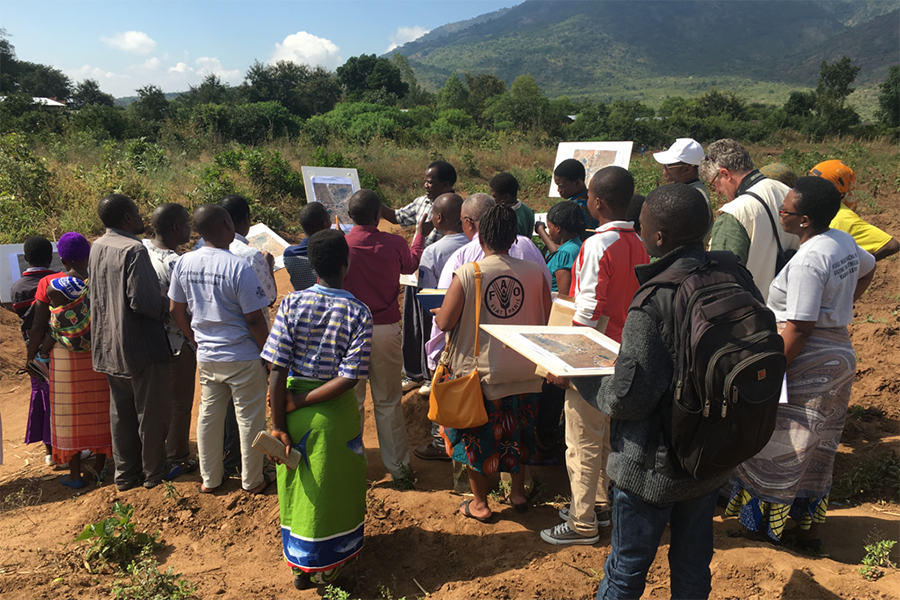 What’s Next for Malawi’s Land Reforms?

Malawi’s land reform efforts are headed in the right direction. Six more pilots have been conducted as part of the Agricultural Commercialization project, with funding from the World Bank, and a further pilot is planned through the Shire Valley Transformation Programme, an irrigation project also funded by the World Bank. Separately, the Government of Belgium is funding a rollout of the Customary Land Act in Kasungu District. The Government of Malawi is seeking further funding so that the rollout can be extended countrywide.

Given our experience working on land governance in Malawi, we offer the following considerations to take into account when preparing for a national rollout of the Customary Land Act: 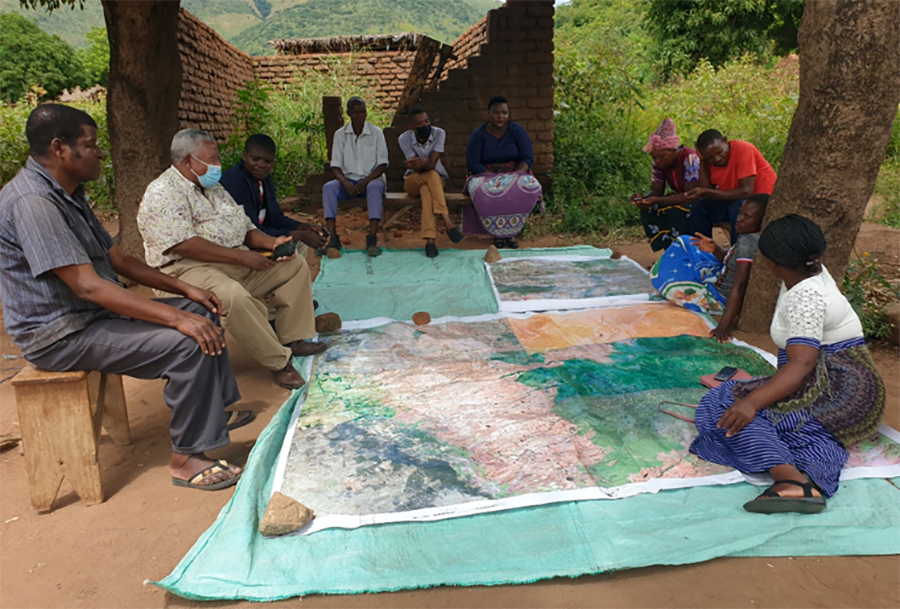 Land administration and planning are critical to Malawi’s economic, societal, and environmental goals. In the past few years, Malawi has made a significant investment in laying the groundwork for a successful land reform process, and with continued financing, coordination, and planning the country can continue on the road to good land governance.

Felicity Buckle is a DAI land tenure specialist and Gustavo Porres is a Project Manager with the EU Business Unit.