Two key areas of development assistance have been merging quickly: health care and domestic resource mobilization. The goal is to help developing countries afford to invest in their national health systems and institutions and do so wisely. Many countries want to do more to fund their own development, and donors are on board to assist. But there is little evidence on how to do so effectively in the pursuit of greater health security.

This knowledge gap prompted the Health Finance and Governance (HFG) project to conduct a four-part study, “Marshalling the Evidence for Health Governance,” funded by the U.S. Agency for International Development (USAID). Our technical working group analyzed data on how public financial management (PFM) affects health governance and produced a report of our findings. Our HFG colleagues concurrently produced reports on the evidence as it applies to policy and regulation, uses of knowledge in health systems, and accountability. 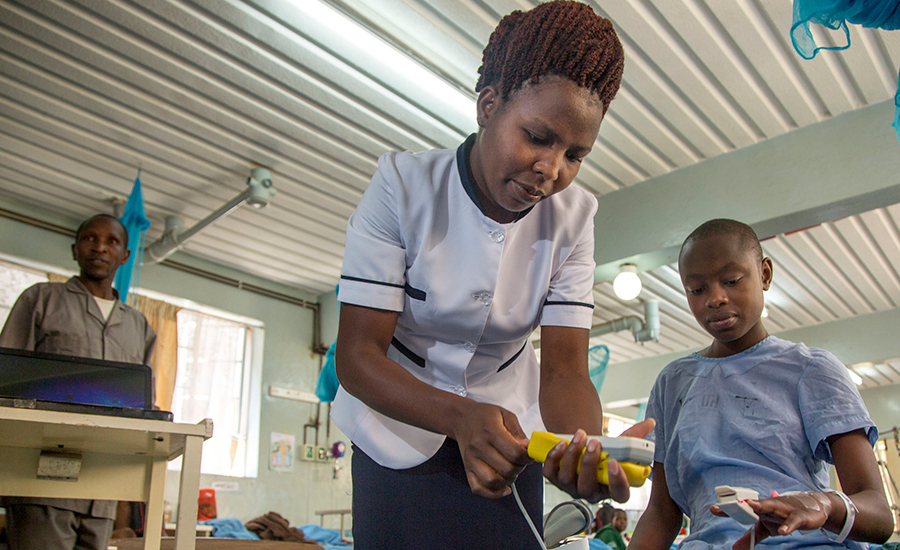 DAI’s experience in El Salvador confirms that donor assistance in PFM can enable a country to provide more health services. Our HFG technical working group—which includes representatives from the World Health Organization, World Bank, Abt Associates, and DAI—set out to gather more evidence of what works, or not, in helping countries improve their health services; increase patients’ demand for, access to, and utilization of services; increase adoption of healthy behaviors; and protect people from debilitating health costs. In compiling this report, we also learned more about how health governance is evolving at the country level.

Here are the key implications from the HFG report:

Increasing tax revenues through improved tax policy and collection is a proven winner among donor-funded programs. Our review of the evidence found that, as a proportion of gross domestic product, government tax revenue was significantly below its potential in many low- and middle-income countries. But that is a fixable state of affairs. USAID programs implemented by DAI, for instance, have increased domestic revenues in El Salvador, the Philippines, and elsewhere. In these countries, PFM assistance led to reducing the cost and increasing the ease of tax compliance, reducing corruption by automating financial systems, and the adoption of enforcement approaches based on targeting areas at high risk for cheating.

However, we found not all tax revenues to be equal when it comes to benefitting health funding. One multi-country study showed pro-poor taxes—such as on profits and capital gains—seemed to support expanding health coverage, while consumption taxes—such as on goods and services—reduced the ability of the poor to afford essential health care and were associated with increased rates of post-neonatal, infant, and under-5 mortality.

In the five emerging “BRICS” economies (Brazil, Russia, India, China and South Africa), total government spending on health is markedly less—from 8.1 to 12.7 percent—than in many countries in the Organization for Economic Cooperation and Development, which in 2016. The United States, for example, spent 17.2 percent.

Evidence is mixed in some areas of health reform—for example, in decentralization. In Ghana, a survey concluded that only 20 percent of the treasury’s non-wage public health expenditure reached frontline facilities. In Senegal, Health Decentralization Funds took 10 months on average to be at the disposal of providers. This suggests great vulnerability for leakage, but current data is woefully slim—the Ghana and Senegal surveys were from 2000 and 2004, respectively, highlighting the need to capture more—and more current—insights on how assistance would be best targeted.

**Leakage of Recurrent Health Expenditures** * Leakage: theft, corruption, and misallocation or misuse of government/donor money. * Can occur at any point from the ministry of finance to the facility level. * Non-salary recurrent expenditures include rent, office supplies, medical supplies, pharmaceuticals.

Procurement is often a source of corruption and ineffective political spending. E-procurement can reduce fraud and waste and save money by reducing transaction costs as well as the cost of drugs, medical supplies, and other commodities. An IFMIS introduces greater control, transparency, and accountability into the expenditure process, reducing human error and corruption through a series of automated checks and controls enforced for all transactions. Although no research has been conducted on IFMIS’ effect on the health sector and health outcomes, it is a proven PFM intervention that raises the budget process to higher levels of transparency and accountability and expedites government operations. 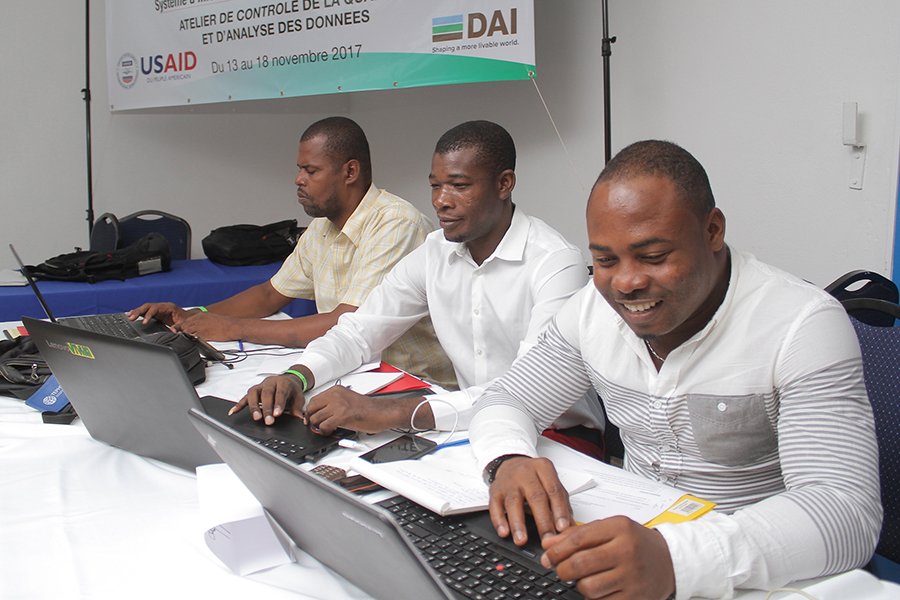 As stewards of health systems and representatives of civil society, policy makers should take steps to improve oversight and accountability in health spending. To do so, they may also consider: 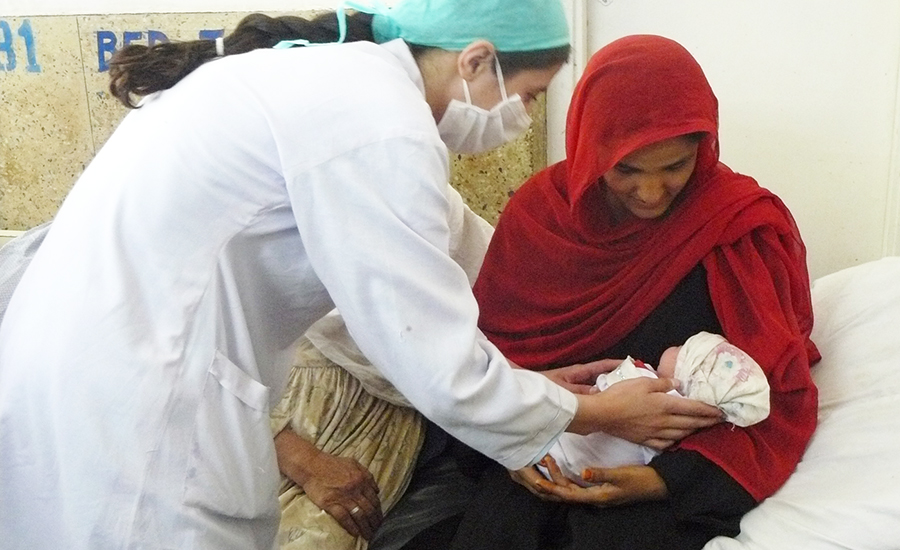 ##Knowledge Gaps That Need to be Filled

Members of our technical working group searched 16 databases, websites, and organizations for articles and studies on the role of PFM in health systems and outcomes. We uncovered 165 articles, 46 of which were found to be fully relevant. Team members dissected the articles and extracted useful data for input into a database.

Research on PFM for health outcomes—especially current research—is lacking in several areas. For example, the team found no data on the role and effects on health systems of parliamentary oversight and the policy environment, of a Supreme Audit Institution, or of budget classification—such as removing duplicate line items, miscoding, and reducing the number of line items and off-budget transactions. More research is also needed on the effects of e-procurement, such as the procure-to-pay tool used in Kenya. As seen in one study, this tool is a good option for health system managers and procurement agencies to improve PFM and health outcomes simultaneously by increasing transparency and reducing corruption-enabling time lag.

When developing countries make improved health outcomes a domestic development priority, they take the first necessary step toward affording to pursue this goal. The next step—welcoming assistance in health and fiscal reform—puts the onus on the donor and implementer to get the assistance right. Looking ahead, we believe findings from this report and the others from “Marshalling the Evidence for Health Governance” mark a significant step forward in optimizing activities—and results—in health governance assistance.