During DAI’s initial work planning session, Mark Bennett, our textiles and garments specialist, was tasked with commercializing a business-to-business (B2B) trade event that previous USAID projects had been funding to the tune of about $150,000 per year.

DAI’s value chain team found that a good deal of business was being transacted at these B2B events, so why should USAID continue to foot the bill by annually engaging a consultant to pull the event together?

Was there a better way to ensure that trade in textiles and apparels was conducted on a commercially sustained basis, driven by the industry itself, rather than relying on donors like USAID to make it happen? DAI had previously commercialized donor-driven business matchmaking activities using private operators in Serbia and South Africa, so we knew it could be done. 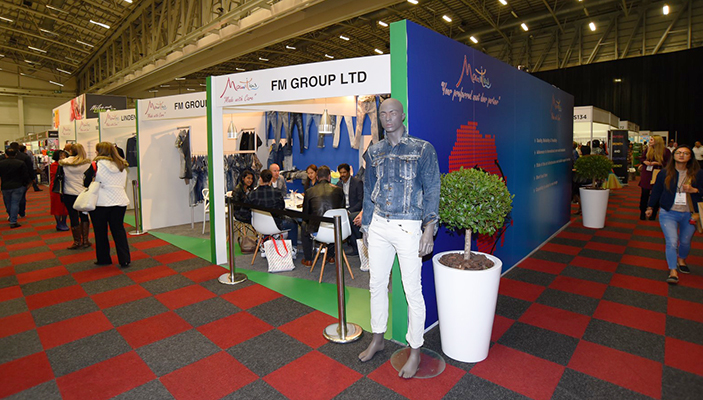 It took nine months, but DAI found a South African trade show company, LTE, and convinced its leaders that this event in their own country could be good business. It then took another six months to get all parties to agree to a cooperation framework going forward. Finally, Bennett and value chain component lead Don Greenberg, with support from SATH’s leadership, mobilized funding support to complement LTE’s investment, and together the parties established the Source Africa trade show.

The first Source Africa, organized by LTE with some support from SATH, took place in 2013 in Cape Town, now the home of the show every year. In its first year, Source Africa attracted about 100 exhibitors; by 2016, LTE sold 183 booths to exhibitors from 14 countries, with about 1,500 people attending the show.

For each show, LTE incurs most of the risk—paying for the venue, engaging the stand builders, hiring staff, designing logos and web sites, and so on. While development-oriented donors have continued to support Source Africa—including the USAID-funded, DAI-led Southern and East Africa trade and investment hubs—direct donor support of LTE has fallen to extremely low levels.

Having built up a nice profitable business creating linkages across Southern and Eastern Africa’s textile and garment industry, LTE helped achieve the purpose of our various trade hubs, but without USAID in the middle—a clear case of a donor working its way out of a job. 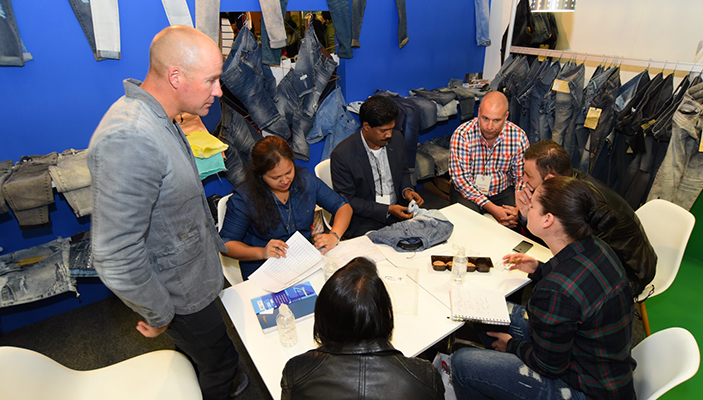 Breakthroughs in trade require time, effort, and persistence—in any region of the world—but the result for developing nations is sustainable, inclusive economic growth that creates jobs and new wealth. The privatizing of Source Africa is one such breakthrough. It’s the kind of success—building local capacity to commercially fill market gaps by providing information and linking traders—that the global development community should be talking about.