The city of Valenzuela, Philippines, has embarked on a program to promote the use of mobile money for payment of government services. 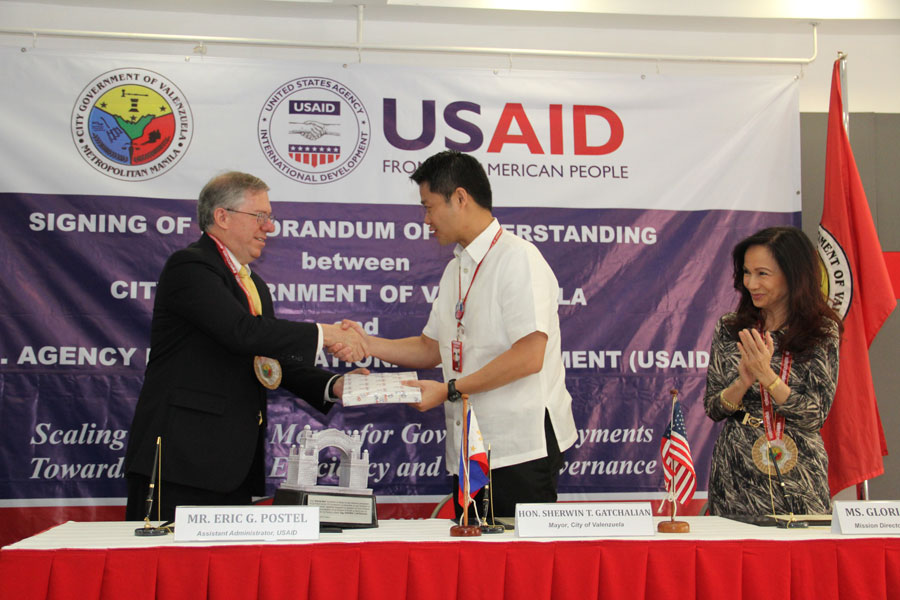 With its partners BPI-Globe BanKO, G-Xchange, and Smart Communications, the SIMM team will assist the government of Valenzuela in integrating mobile money into its existing payment system, allowing citizens to transact with the government using mobile technology. SIMM will also work with the business sector and microfinance institutions in Valenzuela to enable mobile money for payroll and payments.

Transferring the city’s financial transactions to a mobile system will cut administrative costs, increase transparency, reduce potential leakage of government funds, and make doing business with the government easier for citizens—in a country where 100 percent of the citizens reportedly have access to mobile phones.

The project is expected to benefit 130,000 households and 64,000 formally employed citizens in Valenzuela City. SIMM targets three key areas: payment of government services, payroll distribution, and payment of private services, such as utilities.