Mozambique’s recent discoveries of coal and gas make it a resource-rich country and potential world player. But it remains one of the world’s poorest countries as reflected by global indices such as the UN Human Development Index.

Much of Mozambique lacks adequate access to food and water, electricity, roads, and telecommunications. Many of its people have limited access to health care and education. High formal unemployment prevails even as the government and extractives firms invest heavily in hydrocarbon development. While the extractives thrive, a backdrop of pervasive inequality heightens the potential for broader instability at a time when the country needs to project a stable image to benefit from ongoing inward investment. 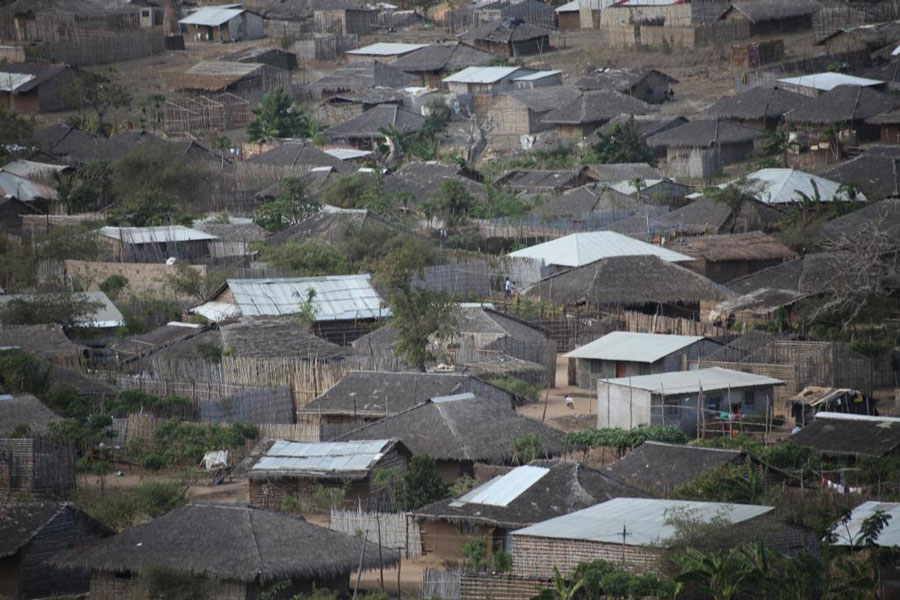 Operating against a headwind of vested interests, the Support Program for Economic and Enterprise Development program (SPEED) is working from the inside to influence reforms that would broaden the reach and benefits of Mozambique’s economic growth. This U.S. Agency for International Development (USAID)-funded program plays no favorites—it wants more companies across the country doing more business. But ‘improvement’ is in the eye of the beholder: Major corporations and vested government interests have the tools to prosper in the current, heavily bureaucratic business climate, while the local private sector is suffocated by it.

Treading the balance between what is best for the many and palatable for the powerful few, the USAID/SPEED team believes it is better to be inside even a stubborn economic policy dialogue, and we have won some hard-fought gains: In the World Bank Doing Business 2014 report, Mozambique jumped from 123rd to 77th place in country rankings for ease of obtaining a construction permit, and the country’s overall Doing Business ranking improved from 146th to 139th.

Recently introduced ill-advised policies and proposals favor government involvement, such as establishing state-owned rice mills and price regulation in the commodities market. These and other policies keep the private sector—businesses that make up the economic fabric of much of the country—on a short leash. For example, thanks to patchwork laws enacted over time, there are at least nine different procedures for opening a small business and 37 types of tax payments required in one fiscal year. Doing Business indicators show that it takes 107 days on average for a small business to link to the national power grid—nearly one-third of a year just to get electricity! Each of these requirements represents time, cost, and a level of knowledge and information which can be difficult to meet.

SPEED’s recent analysis of the evolution of business environment reform indicates an increasing frustration by businesses of all sizes. Our view is supported by KPMG, which found dwindling business confidence year on year. Frustrations include the perceived increase in corruption—state functionaries gain from complexities that enable them to seek rent and solicit bribes—as well as lack of improvement in roads, power supply, and access to telecommunications. This broad frustration has given the SPEED team avenues of reform to explore as well as partners willing to help.

SPEED’s open and flexible approach envisioned and championed by USAID enables us to intervene strategically for a wide variety of partners, among them: the Ministries of Agriculture, Trade, and Finance; Institute for the Development of Micro and Small Business; and the Centre for Agricultural Promotion; private sector alliances such as the Confederation of Trade Associations; and media and academic institutions. We use an array of tactics to support our partners and get their voices heard. For some we have embedded staff; for others we assist with proposals and technical work. We organize discussion forums and provide information through blogs, research, and training. Critically, we maintain dialogue with key decision makers. The program has not sought to ‘pick winners’ but instead remains open to building strong and lasting relationships with a variety of organizations, and the resulting trust has enabled the voices of our business partners to be heard.

While the Government of Mozambique has been slow to enact free market policies, SPEED’s openness has enabled us to step in as an effective counterweight to potentially destructive policy. For example, we supported the Ministry of Agriculture in developing a legal opinion on the impact of legislation that, while designed to promote food security and agricultural development, would have potentially restricted trade and ran counter to Mozambique’s New Alliance G8 commitments. By developing reasoned opinion papers, SPEED has contributed to debates about ‘Dutch Disease’ impact, exchange rate controls, and industrial policy.

A few other examples of our work:

These relationships and others have built a foundation for addressing more complex and strategically sensitive taxation and customs matters, such as elimination of withholding tax charged on the purchase of commodity crops from small farmers.

Alongside these direct interventions, SPEED is contributing through its partners to the debate about the resource boom and its likely impact on the economy, essential if citizens are to be informed about policy options and able to advocate for the options that best respond to their needs. 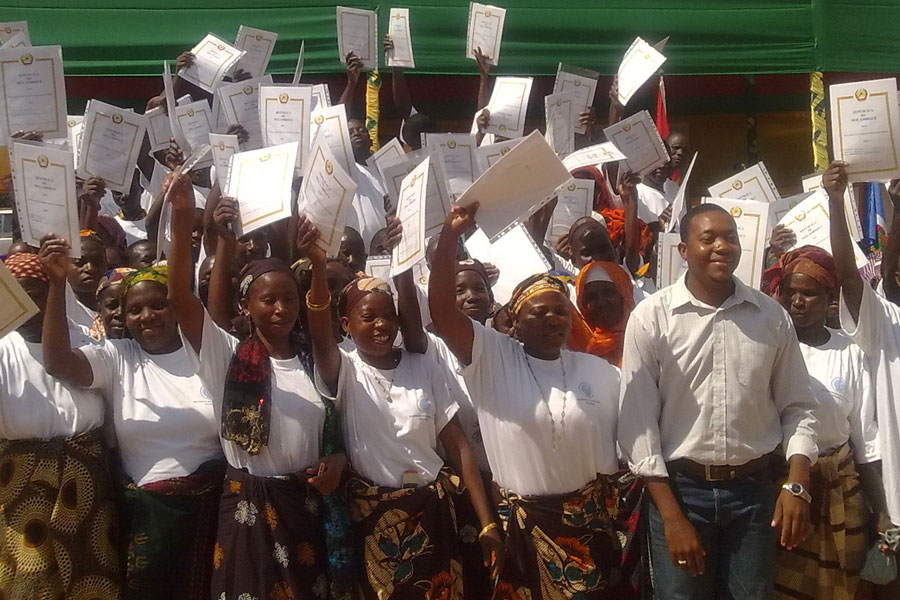 It can be difficult to measure the impact of informing people, enabling them to make their own choices, and advocating for them with their elected representatives. Sometimes change can only be measured by influencing one person or one small group through building close relationships and being able to have open, frank conversations. In general, reforms are most likely to be taken forward if supported by key economic ministries or by the President himself. While smaller reforms, particularly those related to implementation, may be pushed through thanks to pressure from business groups, political will is needed for larger reforms due to the vested nature of current policies.

State-owned and other large companies contribute greatly to the economy, but more formal employment in Mozambique should be generated in small and medium-sized businesses in sectors such as manufacturing, agriculture, and tourism. It is here where people would be employed and communities could benefit. Surveys such as KPMG’s annual business climate index consistently report that the ease of doing business in Mozambique correlates directly with proximity to the capital, meaning that those living and seeking work in rural and provincial areas have a harder time than those in Maputo, located at the southernmost tip of the sprawling country.

The policy and legislative reform over which USAID/SPEED and our local partners are most likely to have the greatest influence is the development of an inclusive approach to public participation in legislation. Succeeding here would be a massive stride toward empowering those who could benefit from the freer market policies that would improve Mozambique’s economic development over the long haul.