The Nyungwe Nziza project in Rwanda has been named winner of the prestigious British Guild of Travel Writers’ Best Overseas and Best Global Project Awards. At the recent annual awards dinner at the Savoy Hotel in London, Guild Chair Roger Bray said: “Nyungwe Nziza is a model tourism project for developing countries.”

The U.S. Agency for International Development (USAID) has been working with the government of Rwanda for 20 years to help transform the Nyungwe National Park into a viable ecotourism destination. Implemented by DAI, the current project—called Strengthening Sustainable Ecotourism in and around Nyungwe National Park—focuses on developing inclusive ecotourism for the benefit of communities surrounding the park and leveraging private sector investment in the management, construction, and maintenance of park infrastructure. 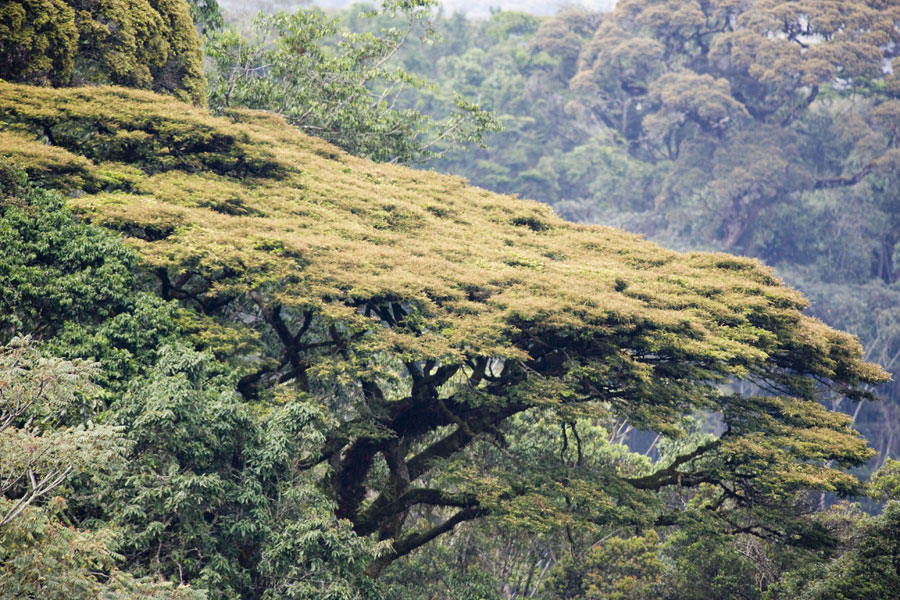 "It is really the sort of project that should be replicated around the world."

Facts About The Park

“USAID is proud to have been working alongside our Rwandan partners in this montane rainforest since the 1980s,” said USAID/Rwanda Mission Director Peter Malnak. “Most importantly, the Rwandan government, the private sector, and local communities understand the value in Nyungwe, and are working together to protect the forest not only for its remarkable beauty, but also for the economic benefits and ecological services it provides.”

Partners on the project include SW Associates, a Washington, D.C.-based consulting firm, and the U.S. National Park Service.