In villages across Africa, Asia, and Latin America, millions of people are meeting regularly in groups of 10 to 30 people to save and borrow small amounts of money, and provide each other with the moral support needed to meet each member's individual financial goals.

Informal financial groups have been around almost since the beginning of money and have taken many forms. Most are designed to help people build up lump sums. Some distribute all their money to individual members by turn at regular meetings; others, like burial funds, pay out at particular times according to rules set by the group; and many allow members to save within the group, and let members borrow occasionally when they need to. 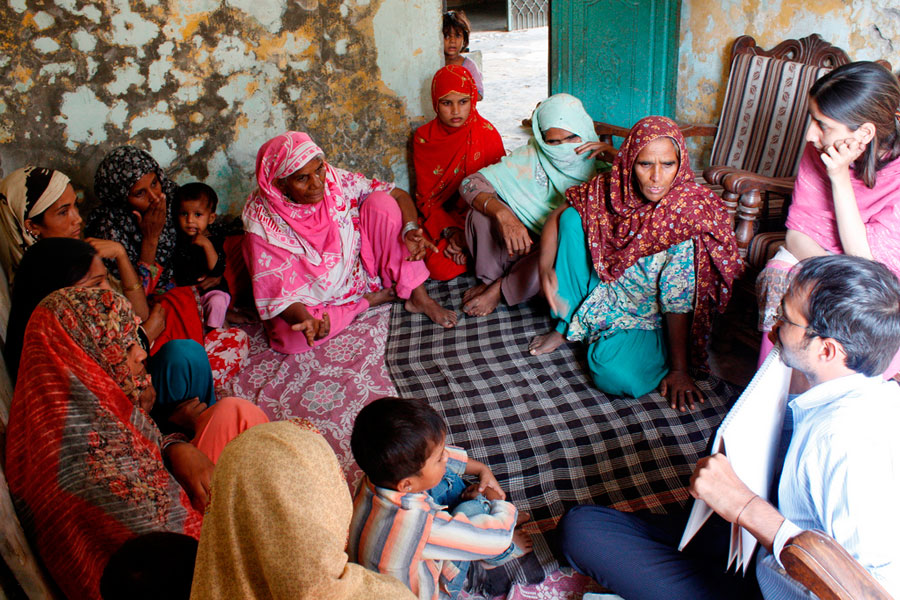 Increasingly, in the past decade, international NGOs and their local partners have borrowed the best elements of these different approaches, and standardised around a model of time-bound accumulating savings and credit groups. The generic term "savings group" has been widely adopted to cover these groups, although many of the NGOs that form savings groups have their own names for them, including village savings and loan associations, savings and internal lending communities, community-based savings groups, and saving for change groups.

The first step in forming a savings group occurs when people come together, usually under the guidance of a trainer, and agree to work together to help each other attain their financial goals. Members promise to save at least a minimum amount, set by the group, at every meeting. They support each other in keeping that promise, which is especially important when times are hard. With the trainer's guidance, the members write a group constitution, specifying the procedures they will use for saving, making loans, and collecting loan repayments. Members decide what interest rate they will charge on the loans they take, and they often set the interest rate at a surprisingly high amount–5 to 10 percent per month–since the members know that their interest payments are going into the common fund. The group continues saving and borrowing for about a year and then holds a special meeting at which all the savings, plus a share of the accumulated interest earnings, are returned to the members. This annual distribution often has a festive air, and neighbours and local authorities are invited. Very often, members are amazed at how much they were able to save.

Right after the distribution, the group begins a new cycle, sometimes tweaking its rules to encourage even more saving.

Savings groups do not provide long-term savings, large or long-term loans, deposit insurance, money transfers, foreign-exchange services, bill-paying services, ATMs, or credit cards. Because of these limitations, savings groups were once thought of as a stopgap, low-cost way of bringing minimal financial services to those people who were too hard to reach by other means, either because of their poverty or their remote locations. But there is growing awareness that savings groups provide advantages and services that no other type of institution offers.

To begin with, savings groups are cost-effective for participants. Formal institutions are forced to charge high fees and interest to make a profit while handling small transactions. Because savings groups are managed by their members, there are no salaries or other expenses-no drainage of resources towards a distant institution.

Also, savings groups offer transparency, flexibility, and proximity. The financial transactions take place in front of the members. Savings groups are also accommodating to individual circumstances, and members with emergencies can usually have their loans rescheduled.

Finally, unlike micro-credit programmes, savings groups have the objective of helping members build up their personal assets through saving. Recent research has shown that even the very poor can save when they have the right incentives, and that personal assets help people get through the rigours of life at the bottom of the economic pyramid. Members can borrow from their savings group, but the primary purpose of the group remains growing assets through saving. While borrowing has its risks, no one ever got in trouble because she saved too much. 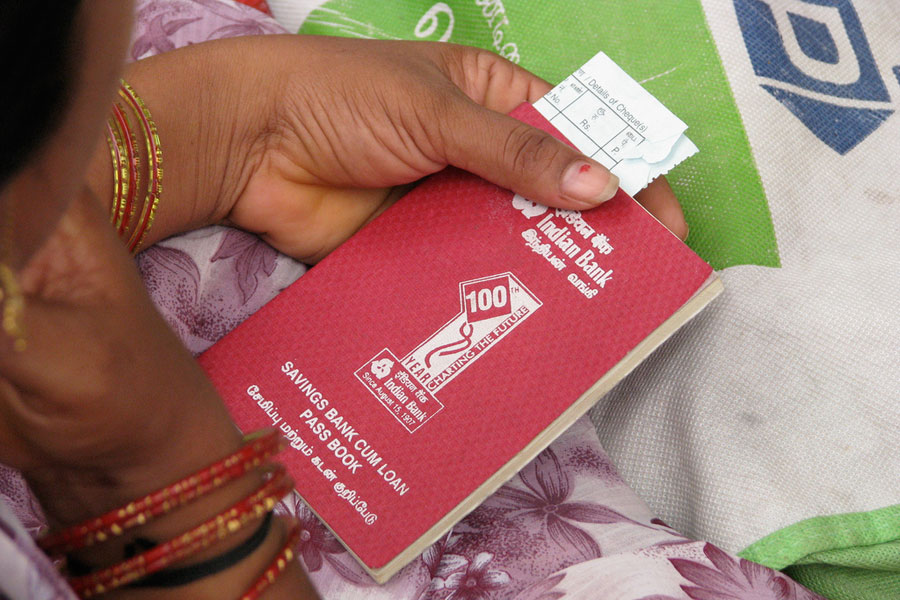 Savings group members make a commitment to save and are supported by the other members in honouring that commitment. Poor people (and many not-so-poor people) find it difficult to save regularly, yet they know it is in their interest to do so. Peer support helps members make the small sacrifices that allow them to save large sums over a year.

Savings groups have enjoyed rapid growth over the past decade, fuelled in part by key donors. There are an estimated 7 million members of savings groups around the world (mostly in Africa) but this will remain an estimate: running a savings group is easy enough that members sometimes train their neighbours to form their own groups, below the radar of any sponsoring institution.

The large networks of savings groups have attracted the attention of other development projects, which come to the regular meetings to offer members health education, access to new technologies like solar lamps, and agricultural extension. And why not? The members are organised and disciplined, easy to reach, and eager for help in identifying how best to invest their new savings.

The demand for training to form new groups is huge: even countries with many members are still far from saturation. Uganda, with a population of 35 million, has an estimated 1 million savings group members, and is still forming new groups at a rapid rate. Happily, savings groups are a great bargain for donors: the cost of training a new group member is far less than the cost of providing financial services through any other channel, and that cost is likely to continue to decline: many local NGOs have become proficient at forming groups and can usually operate at a fraction of the cost of international NGOs; and new technologies, like a group book-keeping mobile app now being developed in Kenya, will reduce the time required in training and monitoring.

Some NGOs have created savings groups for young people, who take to the groups enthusiastically and appreciate the empowerment that comes from managing financial resources with their peers. Displaced persons, people living with HIV/Aids, and other disadvantaged populations find similar benefits. And some financial institutions have said that they appreciate clients who are members of savings groups because they are disciplined savers who respect loan agreements. Savings groups are beginning to catch on even in Europe and the United States, primarily but not exclusively among poor people and immigrants.

While no one doubts that big banks will continue to play a huge role in expanding financial services, we should not forget that one of the oldest approaches to providing financial services–groups of people who know and trust each other, working together–provide advantages that other institutions are unlikely to rival any time soon.