When the Support Program for Economic and Enterprise Development (SPEED) was launched, Mozambique was at a crossroads: it was one of the poorest countries in the world, but about to realize a multibillion-dollar boom from oil and natural gas.

Given this emerging national wealth, things had to change if the population at large was to benefit. Bonds needed to be created between ordinary businesspeople and the Mozambican government, and the business environment had to improve so that smaller businesses throughout the country could compete more freely.

SPEED, a five-year, $18 million, U.S. Agency for International Development project, has made great strides toward making Mozambique more business friendly. The need for systemic business environment reform is more greatly understood and accepted, and while Mozambique has a long way to go to bring about wider economic inclusivity, its rise of 22 places (to 127th) over the past two years in the World Bank Doing Business rankings shows that positive steps have been made, especially in areas crucial to the success of small and medium-sized enterprises (SMEs).

“With SPEED, the private sector dialogue with Government is improving,” said Adriano Maleiane, Mozambique’s Minister of Economy and Finance. 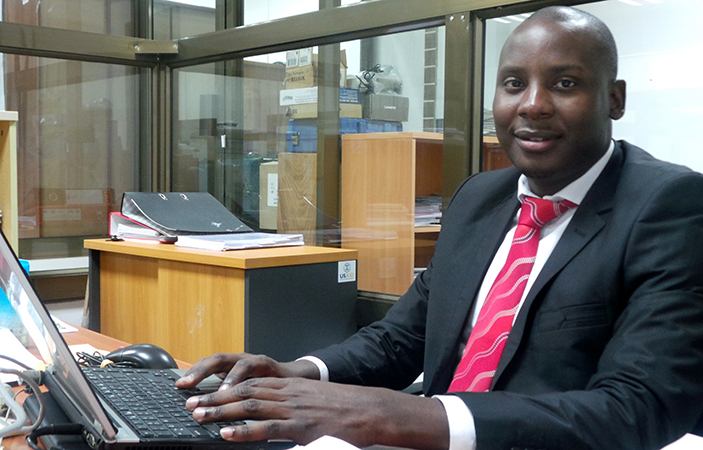 The SPEED project—the first phase of which closed in February—helped usher 37 business reforms into law in areas such as tax and customs administration, property registration, and business licensing. Thirty-three of these reforms have already been implemented (11 policies, 7 regulations, and 15 administrative procedures), including a much-simplified business registration process, an insolvency law, and streamlined construction licensing procedures.

More broadly, SPEED contributed directly to revising the country’s 2013–2017 Strategy to Improve the Business Climate by:

SPEED’s work in agriculture—three-quarters of Mozambique’s 25 million people depend on agriculture for their livelihoods—brought consensus that the private sector needs to play a leading role in developing the sector. 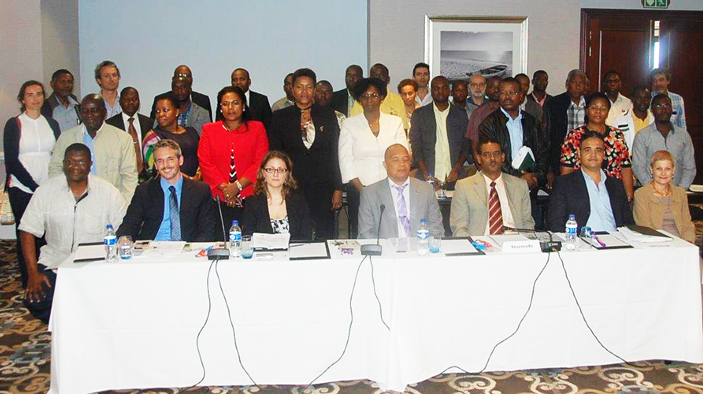 In addition to supporting the government’s commitments under the 2012 New Alliance for Food Security and Nutrition, SPEED supported targeted activities such as training officials on issuing land use rights, removing non-tariff trade barriers such as unnecessary bureaucracy at the Nacala port terminal, and building capacity at the national Agriculture Promotion Centre to provide services to investors, including to New Alliance companies that signed letters of intent to invest upwards of US$668 million in agriculture.

Faced with resistance to change, the SPEED team tailored its approach to be demand-driven, agile, and flexible, so that team members could focus time on receptive stakeholders and achievable outcomes; work with and through Mozambican “clients” (including business associations, civil society organizations, and government institutions); and earn a reputation for timeliness and quality.

“SPEED’s support to the Ministry of Agriculture and Food Security has been remarkable and instrumental in helping us achieve our goals with regards to policy under the New Alliance,” said Raimundo Matule, the ministry’s National Director for Economy. “The willingness, promptness, and professionalism constantly presented by this program are exemplary.”

**Other SPEED accomplishments include:** * Analyzing potential impacts of the natural resource boom on agriculture, industry, and tourism, and organizing seminars in multiple cities featuring economists discussing these scenarios. * Conducting in-depth analysis of five value chains: soybeans, cotton, rice, tomatoes, and bananas. * Implementing reforms under USAID’s Partnership for Trade Facilitation funding mechanism. * Providing economics training for journalists to enhance the quality of business and government reporting. * Supporting initiatives to promote ethics, including assisting the attorney general to develop proposals and budgets that enabled disbursement of more than US$6 million in additional donor funding.

As Mozambique comprises 10 provinces spread over 309,000 square miles, SPEED’s message of reform needed to cast a wide net. This objective was achieved in part by collaborating with 34 civil society organizations, and generating 50 pages of newspaper content, 140 blogs, 32 TV documentaries and shorts, and 11 televised debates.

“Working together, SPEED and Soico were able to present agriculture firmly on the national agenda at an important moment in the country’s history,” said Dailton Fonseca, executive director of Soico, the leading independent media group in Mozambique.

In the westernmost province of Tete, for example, SPEED conducted local content assessments; in northernmost Niassa, the team disseminated information on land administrative procedures; in central Sofala, it was tourism and land procedures in the Gorongosa National Park, among many other initiatives. SPEED’s work touched all 10 provinces in communities located far from bustling Maputo in the south and the oil and gas activities along the north coast, building capacity in dozens of public and private sector institutions.

Before the first phase of SPEED ended in February, the team facilitated a memorandum of understanding signed by 15 private sector and civil society organizations to formalize a participatory system for formulating laws and regulations that affect the business environment. 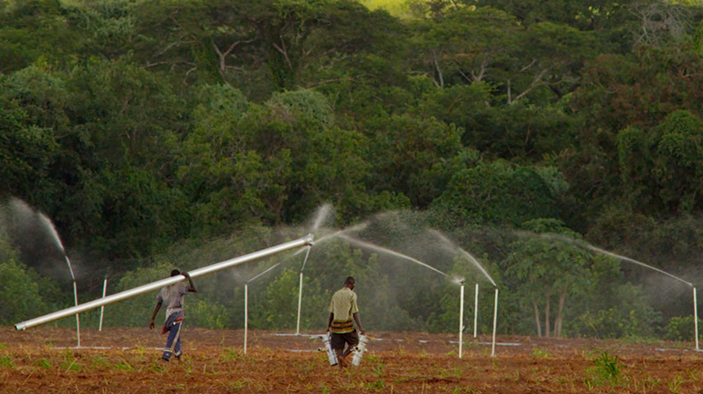 Mozambique at a Turning Point

As the next phase of SPEED moves forward as a component of USAID’s Africa Lead II program, Mozambique is at a major turning point in its history due to its natural resource endowment.

For the business community, the challenge will be balancing immediate interests in taking advantage of the resource boom against advocating for reforms that result in a larger, more competitive, and more open economy. Over time, the country will need to consider and manage the positive and negative impacts of the agricultural and industrial transformation it is seeking.

Development assistance will continue to be central to the government’s budget and planning in the short-to-medium term. The challenges for the country’s bilateral partners will be encouraging a focus on broad-based economic growth and, in particular, promoting actions that focus on areas such as education and skills training to ensure that the country is equipped with a labor force adequate to the levels of growth it hopes to achieve.

But none of these objectives will be achievable without significant ongoing improvements to the business environment, particularly reduction of red tape, improved financial management, increased access to skills, and major improvements to infrastructure. Ultimately it is the private sector that will provide the basis for sustainable and inclusive growth, through taxes and jobs, with the largest challenge being how the country manages this endowment, whether for sustained, inclusive growth or for the benefit of a few.