Here in South Africa, the recently approved merger between Walmart and local retailer Massmart has made supplier development a hot topic. Opponents of the merger argue that it will hurt small suppliers by denying them access to the combined company’s supply chain. But the sobering truth is that even before the merger, small companies—particularly black companies—had little chance of penetrating the supply chains of most large South African corporates. International consolidation is a red herring; the more pressing problem is the structural exclusion of nearly 6 million small businesses in the local market.

And it is a problem. Unless we change the way in which big business engages with small and especially small black business, the gap between the included and the excluded will grow. Of a population of close to 50 million South Africans, only 13 million are employed. Around 50 percent of working-age youth below 25 are unemployed. In the long term, that makes for very risky business indeed—for small firms, for large firms, and for our social fabric as a whole. (Needless to say, the unemployment crisis and issues of supplier development extend far beyond South Africa.) 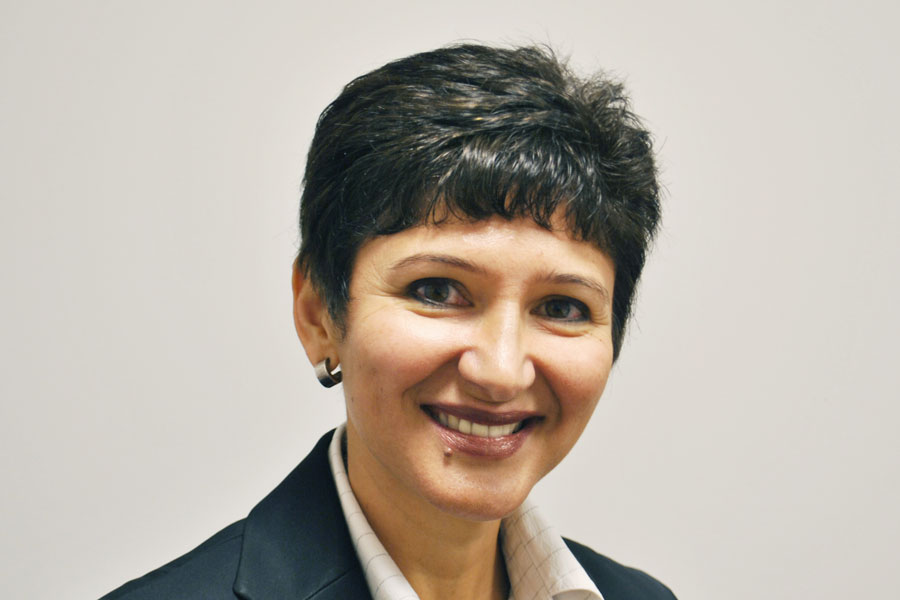 Concerns that increased concentration in the retail sector will heighten barriers to entry for small suppliers are valid. Exclusion is simply a function of the complex supply chain management practices typical of large corporates, which can’t accommodate suppliers deemed incapable of producing at the volumes, prices, standards, and turnaround times they require. Herein lies the challenge for South Africa’s corporates: how do they open their supply chains to small and black businesses without dulling their own competitive edge?

Few would disagree that we need to nurture a strong base of small and medium-sized enterprises owned and operated by black business people; all the evidence shows that it is these businesses that can make a real dent in the 5 million jobs target our Government has set.

Ironically, however, the very legislation enacted to encourage black firms has in many ways undermined them, as large companies figured out how to do well on black economic empowerment (BEE) scorecards without investing the effort needed to become authentically more inclusive—that is, without making small businesses fully competitive suppliers. So impressive are the BEE scorecards of most major corporates that one struggles to reconcile them with the reality of life for South Africa’s small and black businesses. KPMG’s 2011 BEE Survey shows that Johannesburg Stock Exchange-listed companies are achieving close to 90 percent of their scorecard points for Preferential Procurement, and 80 percent of the Enterprise Development target. How much of this reflects business with black-owned-and-managed businesses is anyone’s guess.

The solution lies in being more innovative in opening up opportunities for sound, bona fide black suppliers—opportunities beyond routine transactions in low-value discretional spend—and more committed to investment in small, especially black suppliers, accompanied by technical assistance and mentorship. There are proven models for how this capacity building can be done successfully, locally and internationally. What is needed is the appetite to do it.

Investment of this quality and quantity—investment driven not by compliance concerns but by a genuine desire to make black suppliers price-and quality-competitive—will require strong leadership from South Africa’s business community, but the incentives are there. Broadening the base of suppliers will help to:

Given benefits like these, why has so little been achieved? Why have efforts to support local suppliers been segregated in corporate social responsibility shops away from the core business?

In part, the answer lies in those scorecards, which have given too many of us a fig leaf to hide behind. Some corporates believe that growing enterprises is the responsibility of government. Some bemoan the lack of reliable black suppliers. Others are happy to dump their enterprise development funds into pooled funds used for good causes, keeping their own supply chains insulated from “interference.”

Certainly, business is not confronted with an immediate crisis threatening its existence today. But all of these rationalizations, however understandable in the short term, are ultimately little more than excuses. And in the long term our business-as-usual approach is driving us toward the economic precipice.

But it will take sustained, principled leadership to make such efforts truly mainstream. Unless there is a real commitment—led by corporate boards and executives who recognize that the benefits of this approach far outweigh the risks and costs—such organizations will likely fail to bridge the gap between the included and the excluded.

Supplier development must become the mantra for all corporate South Africa. It must be a strategic imperative supported by proper incentives and managed by the core corporate procurement division. A radical first step would be for corporate leaders to enforce ambitious targets for procuring from small black businesses and make these targets integral to their performance assessments throughout the company, starting at the Board. This is the kind of leadership required right now.