The nexus of social media, Internet access, and smartphone technology has spawned a revolution in political activism. Ordinary people using new technology and digital media platforms—people whose voices would otherwise be drowned out by dominant political forces—are now contributing to or joining political debates. And their price for admission is almost zero.

One good example is in Tunisia, where the Arab Spring began and where social media continues to influence the political process. The Tunisia Transition Initiative (TTI), a project of the U.S. Agency for International Development’s Office of Transition Initiatives, provided technical assistance to a number of civil society organizations from May 2011 to July 2014. In turn, these CSOs enabled more Tunisians to be heard. 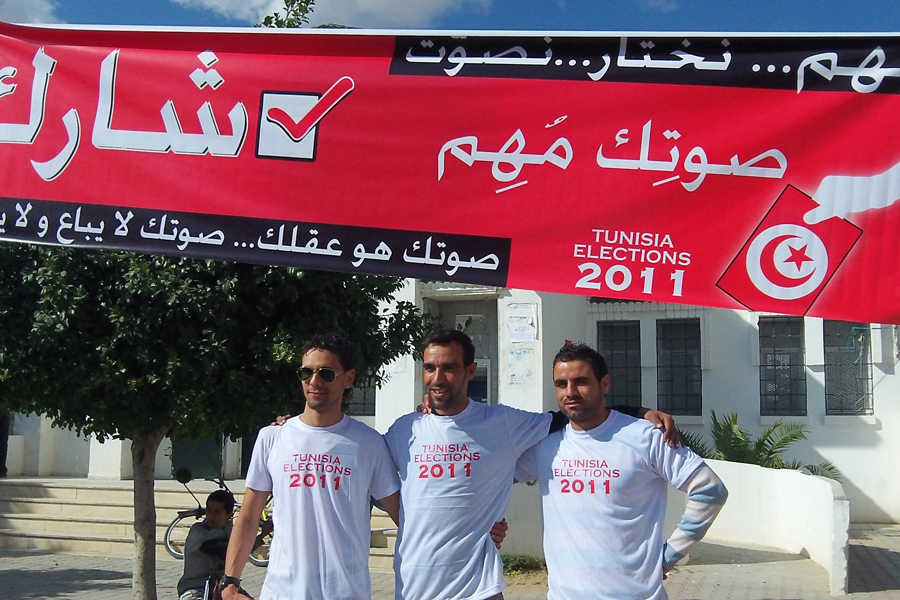 Just prior to TTI’s engagement, Tunisians experienced firsthand the power of connecting people and ideas to create a movement. The national demonstrations that culminated in the January 2011 collapse of the Tunisian regime were organized via Facebook. iWatch, a group of young Tunisians formed to fight corruption and scrutinize Tunisia’s new institutions, soon became one of the largest domestic groups to observe the October 2011 elections, deploying 800 monitors armed with mobile phones and cameras to share information across networks.

A new word entered the lexicon in Tunisia, one mutually understood in both French and Arabic: viralization. This concept drives the social media plans that underpin most Tunisian CSO activities, plans that stipulate how participants’ contributions—ideas, resolutions, artwork, or music—will be shared exponentially through “likes” and “shares” on Facebook, Twitter, YouTube, and other platforms. To be successfully “viralized,” the CSO activity must embrace a concept that will appeal to the most people.

In Tunisia, a country of 11 million people, there are approximately 5 million smartphones in circulation, and most young Tunisians, even without direct Internet or 3G access, can purchase an Internet dongle to get online anywhere in the country. At least 3 million Tunisians have Facebook accounts and a growing number are on Twitter. Facebook and YouTube have become the preferred means of communicating between youth activists and between activist groups and their constituents. 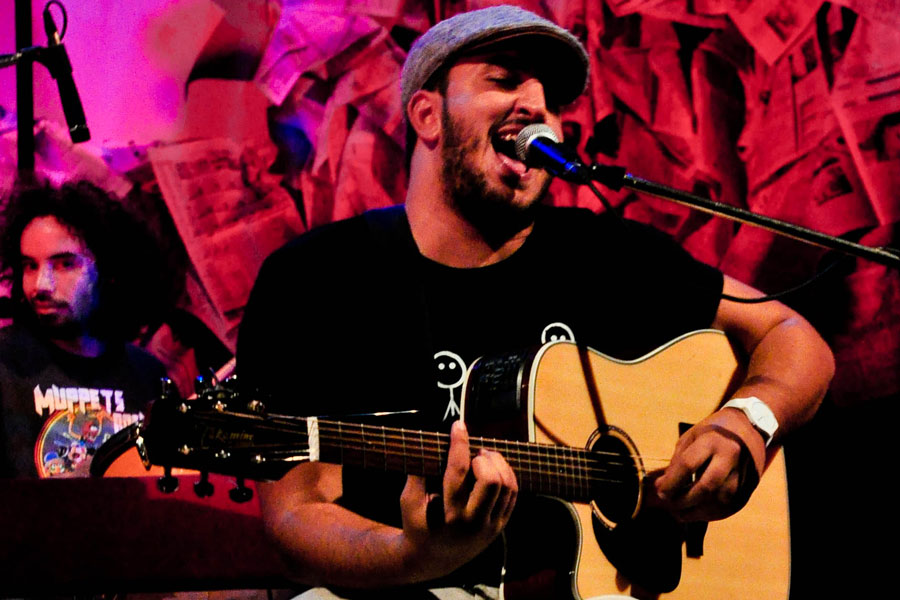 After the song went viral, the accompanying video, itself partly recorded on mobile phones, went on to receive wide radio and television airplay. “Ghenya Lik” is now established as an unofficial Tunisian anthem and gets extensive airplay during national holidays and key points in the political process such as elections. The video has been viewed more than 1 million times and the song reached the top of Tunisian and North African music charts.

Another CSO, the Munathara Initiative, solicited video responses from citizens—in 99 seconds or less—to the most salient political questions of the day. Using a smartphone app or online interface, Tunisians voted for the submission they agreed with most. The “winners” then took part in a televised debate with national political figures, and the audience was again asked to choose the winner. This level of engagement in political discourse would have been unthinkable before the Tunisian revolution; the immediate outcome—made possible through clever use of inexpensive technology—demonstrated to Tunisians another means for participating in political debate.

This organic activism is in contrast to activism in many post-conflict and transition states, especially states that attract a great deal of international attention, such as Afghanistan or Syria, where clusters of internationally funded nongovernmental organizations (NGOs) tend to crop up in response to the demand for local partners to implement assistance. Often, these NGOs budget for significant overhead to cover offices, staff salaries, and professional outreach, in addition to the costs of the activities. The immediate impact is that grassroots activism can perish in the flood of grant money. Then, when international assistance ebbs as the immediate crisis is resolved, the CSOs become unstable and often close their doors. 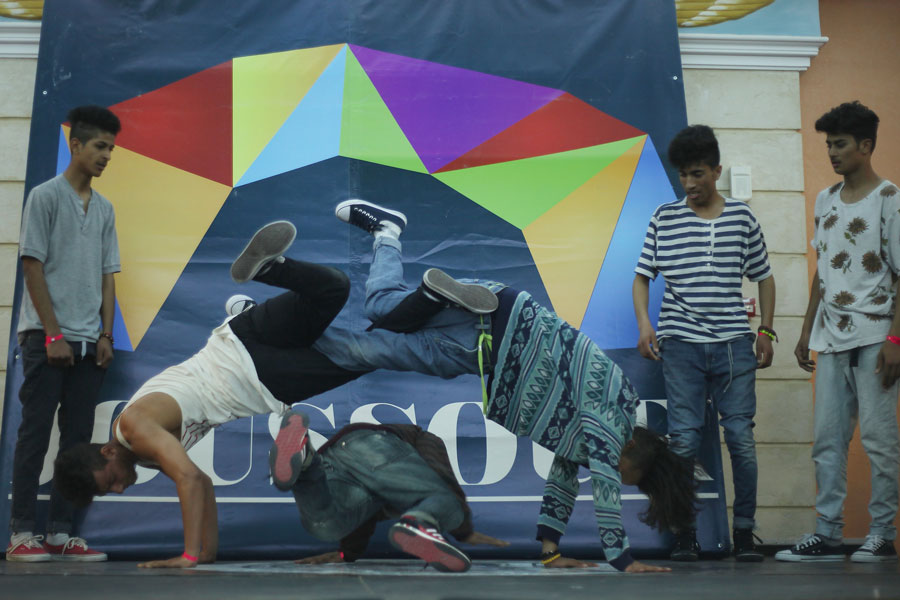 DAI’s TTI experience could serve as a model in countries where social media is largely free, creating easier entry for aspiring CSOs into the political discussion. The key is for them to sustain their online presence without outside assistance so donor funds can be applied to higher impact activities or technology investments.

For example, nearly all of iWatch’s activities were organized virtually. The addition of a small office in the Tunisian interior was a relatively inexpensive investment and can easily be sustained by iWatch with little outside support. In another case, Tunisian youth CSO Art Solution seeks donor support only to cover travel and production costs outside of the capital; it established by itself a significant online presence of inexpensive video outreach to young people and citizens groups using art, music, and dance.

Even with the rise of new media, there is still a significant social media role for donor-funded assistance to people and nations undergoing political transition. Working with local, flexible, tech-savvy partners enables projects and funding to be increasingly directed toward other priorities, such as training CSOs on technology and building networks where they can expand and collaborate. For example, rather than buying desks, chairs, and desktop computers, funds could help scale technology investments such as mobile app creation, recording and production equipment, text message platforms, and updated software, assisting CSOs to project their vision to a national audience and broaden participation in the political debate. 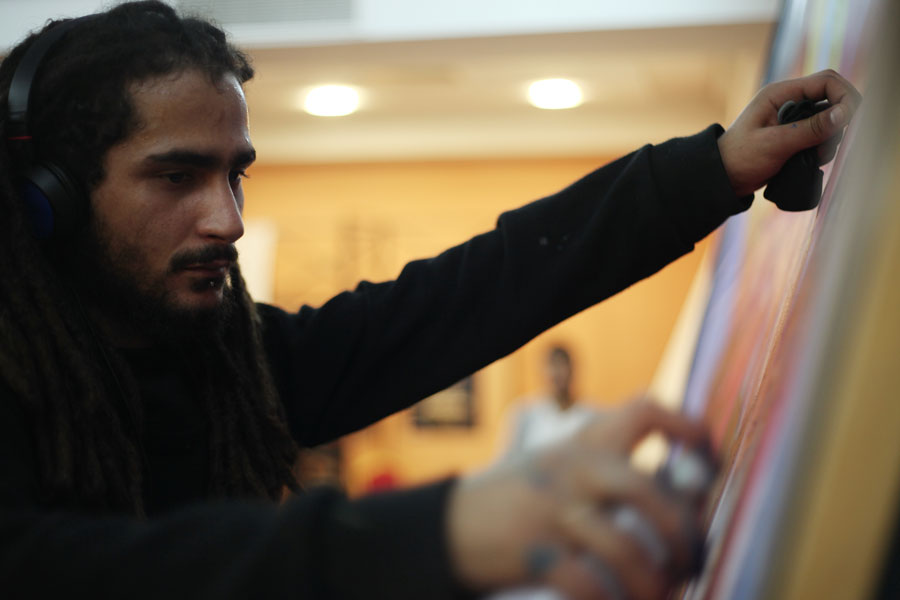 In 2015, one person with an iPhone can snap a picture of a politician taking a bribe, post it on any social media platform, and expose corruption to a global audience almost instantaneously. A network of activists can scrutinize polling stations or document human rights abuses—taking the control of information out of the hands of a central authority and placing it with ordinary citizens. The few examples cited above represent just a start.