Over the past few years, farmers in the Lower Mekong Basin have had to change how they win their livelihoods: diversifying crops, reconfiguring livestock husbandry practices, addressing water quality and quantity, even moving their planting schedules. Utilizing local knowledge and experience, these farmers and communities are adapting to the changing climate; they also mark the beginning of a movement.

For more than two decades, climate change policy makers have focused on mitigating global warming by reducing carbon emissions and protecting and expanding natural ecosystems as carbon sinks. In December 2015, adaptation to global warming finally received the equal billing it deserves. At the 21st Conference of the Parties of the United Nations Framework Convention on Climate Change in Paris, countries agreed to focus on “enhancing adaptive capacity, strengthening resilience and reducing vulnerability to climate change, with a view to contributing to sustainable development and ensuring an adequate adaptation response [to changes in the global climate].”

This promise came with a commitment that will be more difficult to fulfill: to fund rural adaptation programming effectively—through multilateral climate funds, donor partners, and national budgets.

In spite of countries prioritizing rural adaptation in their national adaptation strategies, too often their projects with multilateral donors favor urban and infrastructure investments. In 2014 in East Asia, for example, only 23 percent of the US$2.8 billion in climate financing invested by multilateral development banks focused on adaptation. Of this, approximately 85 percent went toward “top-down” spending on infrastructure (energy, transport, flood control, and wastewater) and strengthening the “readiness” of national government institutions. Only 15 percent was invested in agriculture and food production and protecting agriculture and ecological resources.

Going forward, how will national governments use emerging funds to champion “bottom-up” adaptation initiatives that they have prioritized (see Table 1 below) and that directly engage and benefit the rural poor in a way that strengthens local resilience to shifting climate trends now and over the long haul?

Working under the U.S. Agency for International Development’s Mekong Adaptation and Resilience to Climate Change (USAID Mekong ARCC) project, we recently published an analysis titled Harnessing Climate Finance for Rural Adaptation in the Lower Mekong Basin: Key Findings—Opportunities, Constraints and Future Prospects. In this paper, we applaud the prospect of a formal global adaptation-financing marketplace while highlighting the critical role of national governments:

“As the architects at the center of international financing (top-down) and local project development (bottom-up), national governments will play a crucial enabling role. Policy and strategy put in place over the next few years will set national trajectories for ‘how much’ and ‘where’ adaptation financing will flow.”

Implemented by DAI over the past five years, USAID Mekong ARCC has studied the climate and economy of the Lower Mekong Basin, where three-quarters of the 60 million residents depend on agriculture and fisheries for their livelihoods and food security. Our team has helped local communities in four countries—Laos, Cambodia, Thailand, and Vietnam—to plan and launch adaptation activities. These pilots demonstrate the types of actions that vulnerable communities can and are willing to take to strengthen their resilience to current and future climate shifts, extreme weather events, and sea level rise.

Drawing from the experience gained under USAID Mekong ARCC, we offer these practical measures to improve the flow of adaptation financing to rural communities struggling to address the climate change challenge:

Hold Rural Adaptation Design Workshops. To demystify adaptation finance and encourage open collaboration, national-level officials should coordinate with external accredited organizations to conduct local adaptation design workshops with local government officials, nongovernmental organizations (NGOs), and community groups. Connecting local adaptation priorities to national ones can be challenging but highly beneficial, as we learned working with NGOs Asian Management and Development Institute and Vietnam Red Cross and the Government of Vietnam’s Department of Fisheries to scale up a climate-resilient rice-shrimp production system. Identifying suitable projects will be easier when local stakeholders understand what funders are looking for and willing to finance.

“Package” Adaptation Projects. A Green Climate Fund (GCF) advisor stated, “getting funded by GCF really depends on how the proponent packages the proposal.” Often project designers are so focused on local priorities that they overlook the importance of aligning the project with national and even international objectives. We can learn from Cambodia, the country in the Lower Mekong Basin that has succeeded most in accessing multilateral climate fund financing, by adopting a standard proposal format that contains the core elements needed for accessing climate finance for small-scale rural adaptation projects.

Consider Scale; It Cannot Be an Afterthought. For funders focused on large-scale metrics such as population affected or assets at risk, the perceived management burden of multiple small projects versus one large project can often put small-scale rural initiatives at risk. To enable scalability and better convey the aggregate impact of rural initiatives, government officials should consider the replicability of rural adaptation project designs across broad landscapes from the outset. By combining multiple small projects—such as in water storage, forest management, agriculture diversification, and livestock practices—into projects that offer relatively standard designs and benefit multiple communities, countries can achieve the scale and impact needed to attract financing.

Scaling rural adaptation initiatives and demonstrating their value will require national policy makers to keep up with the evolving global climate-financing marketplace and develop pipelines of robustly designed local adaptation projects to tap into those funds. Here are a few ways countries can prepare:

Design a National “Fund of Funds” for Adaptation. A challenge facing most countries is the multitude of projects being developed and supported by bilateral and multilateral donors with differing objectives, financing modalities, conditions, and reporting systems. Bangladesh, with the assistance of several donors, addressed this issue by creating the Bangladesh Climate Change Resilience Fund (BCCRF). The BCCRF aggregates several international financing streams into a single fund. While Bangladesh has faced challenges implementing the BCCRF, the concept offers a pathway countries can use to align funding with their national climate change strategies and action plans.

Set Rural Adaptation Funding Targets. The Government of Nepal has tackled the urban/infrastructure funding bias by establishing budget policies and targets that prioritize rural adaptation in all adaptation investments. A rural adaptation budget target could enhance the critical “fairness” factor in a country’s climate policy and plan.

Revisit National Classification of Adaptation Projects. A key recommendation of recently completed Climate Public Expenditure and Institutional Reviews (CPEIR) involves improving the alignment of public spending with national adaptation priorities. One key step is ensuring that countries develop a clear classification of what constitutes climate change spending. According to the author of the Cambodia CPEIR: “The classification should pay special attention to local infrastructures and economic development activities and provide clear distinction as to when these are related to climate change and when they are not.”

Getting policy frameworks in place and strengthening coordination among diverse government agencies are essential first steps toward sustained and substantial local climate adaptation activities. National governments must also recognize that the primary source of long-term financing for rural adaptation will be domestic. The multilateral climate funds, and bilateral and multilateral donors, will continue to play important roles, but countries should use these to address key gaps and to augment flows of public and private domestic resources.

In our 19-page summary paper, we offer measures that countries can take to improve project design and the flow of financing for rural adaptation while they continue to build their internal management systems. These steps will both improve the allocation of domestic public resources and facilitate accreditation and direct access to the multilateral climate funds. The key is to take action now. 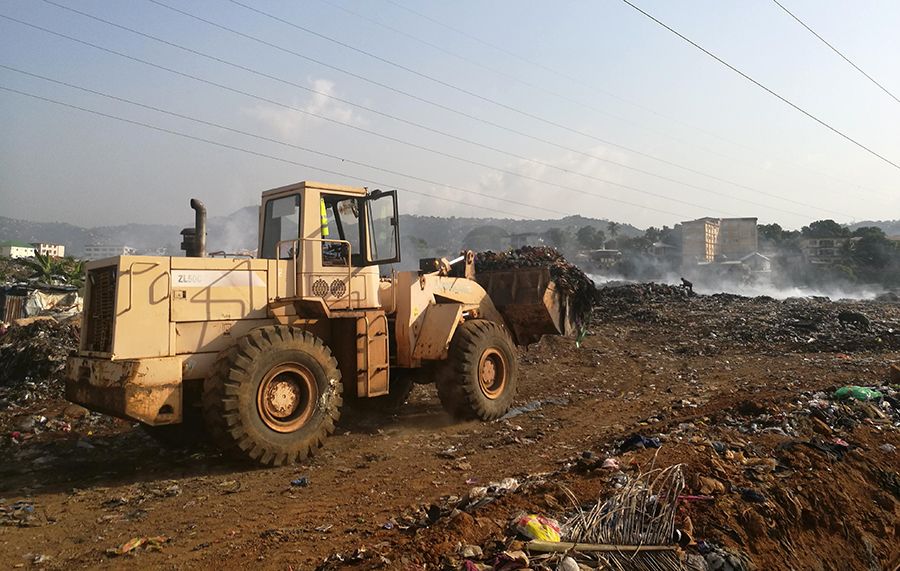 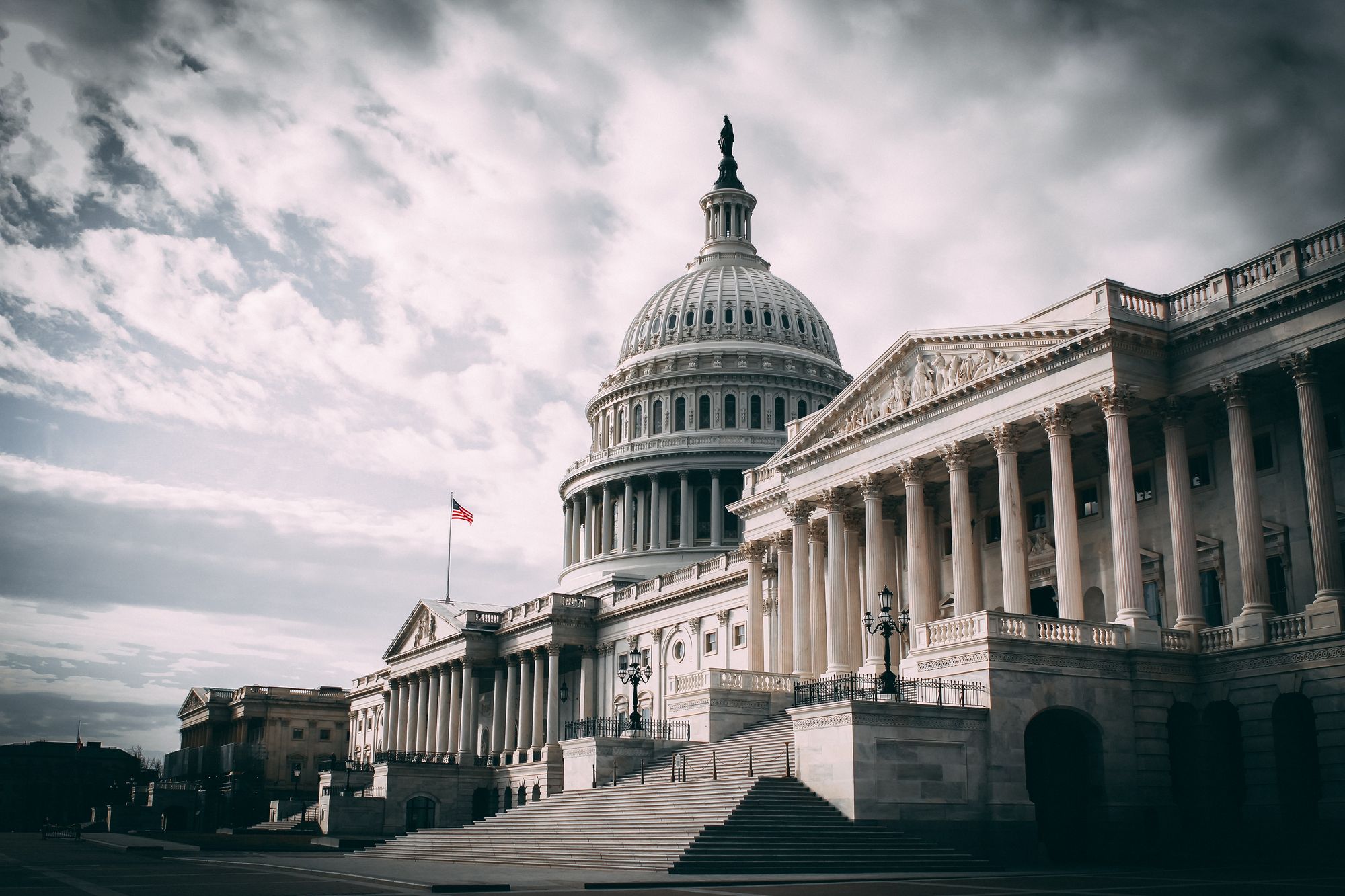 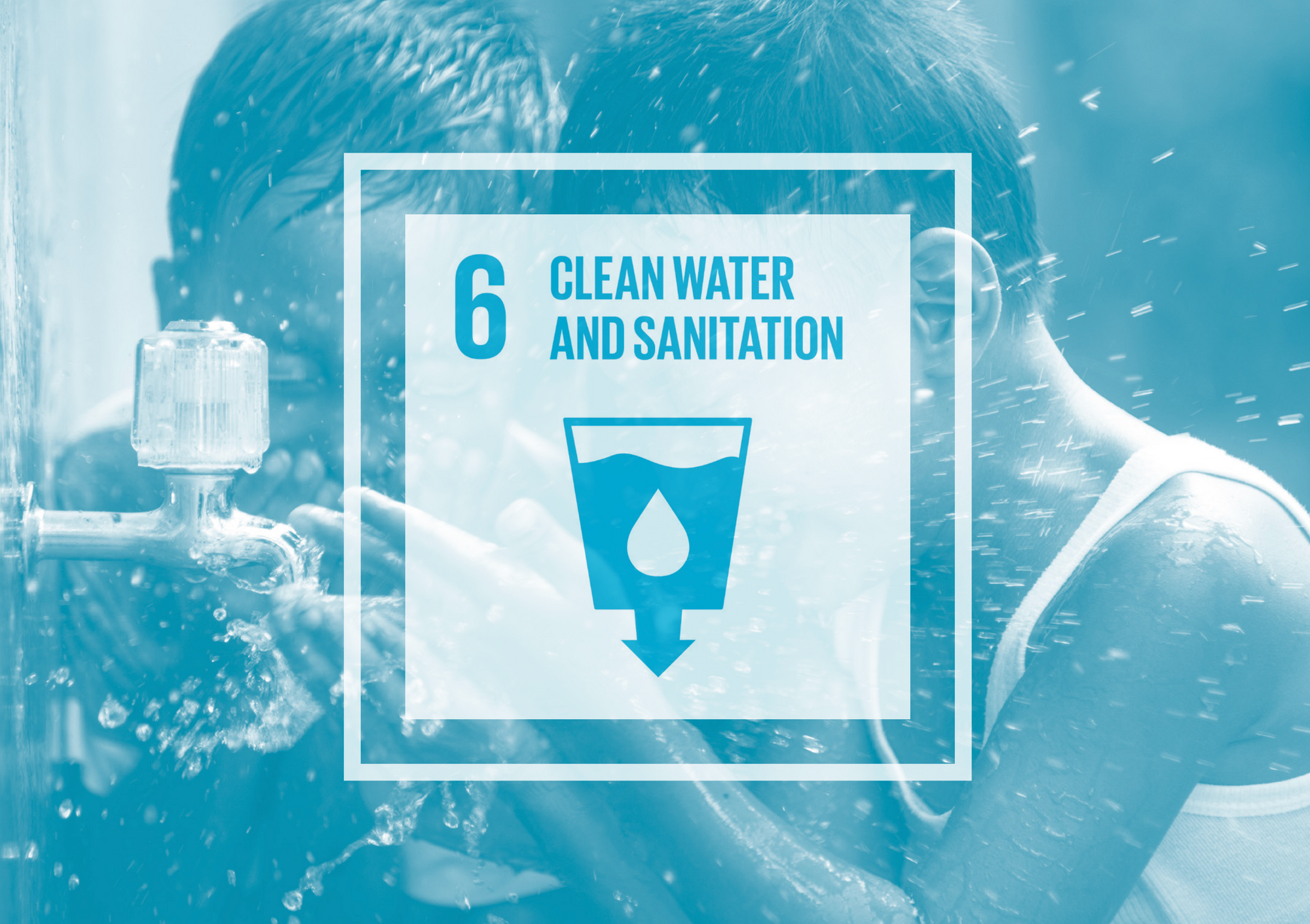 The Philippines is one of only two countries in Southeast Asia to be behind in their commitments to eliminating open defecation and achieving universal access to basic sanitation by 2030, according to the UNICEF-World Health Organization Joint Monitoring Programme.