What’s the coolest thing you’ve ever worked on in financial inclusion?

Helms: The newest work around customer centricity. We’ve talked about it for years, but only recently have the technology and tools caught up with the rhetoric. Human-centered design, big data, financial transaction analysis, assessing and identifying risk factors, I could go on—all are moving along nicely. The attempts and results are not perfect and there are only a few examples of doing it well, but we are so much further along.

Also cool is the way mobile money has taken off in more than just Kenya. In 2011, when I wrote a paper with McKinsey on scaling mobile money in emerging markets, there were so few mobile money operators compared to now—it is really night and day. There are innovations in connecting mobile money to other sectors, such as M-Kopa connecting people to affordable solar energy. Or Zoona, which is taking a different look at financial inclusion, payment systems, and more. 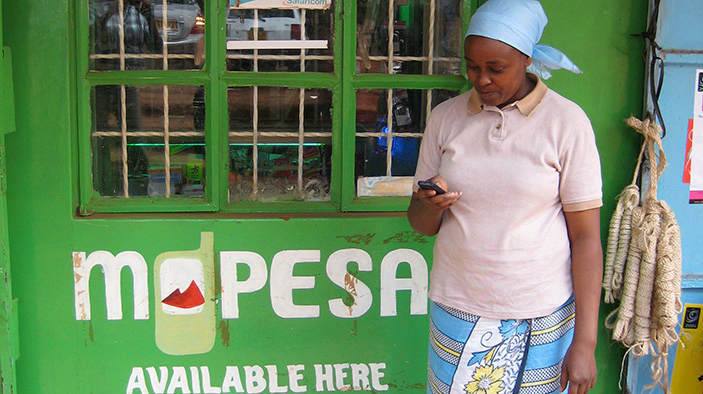 On the flip side, what has been the most disappointing or frustrating?

Helms: In countries such as Mozambique, where I am based, there is still a huge lag in financial inclusion. The ability for some countries to leapfrog more quickly is still constrained. In Mozambique, microfinance has not taken off, and there are serious complications with delivering financial services due to geographic constraints and rural infrastructure development. Although there is a clear business case for mobile money, it is not happening. None of the operators here have got the business model right, and customers have a long way to go to trust the system.

Another disappointment is that Latin America’s rich banking sector has actually been a hindrance to applying new technology and leapfrogging, in contrast to some African countries, where digital is working because you do not have this incumbent legacy to work around and operators can try a new solution without resistance from a strong banking sector. In Latin America, that is slowly starting to change. You would think that more wealthy countries should be able to adopt tech more quickly—smart people, more mobile penetration—but it is kind of the opposite. 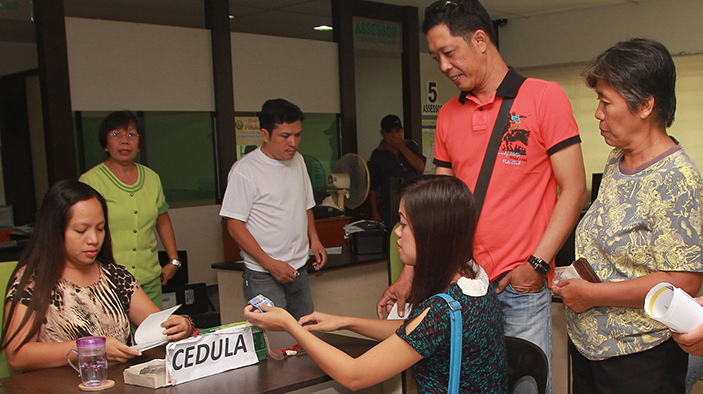 It sounds like we need some good South-South collaboration on this. You recently attended the MasterCard Foundation Symposium on Financial Inclusion Conference in Cape Town and said it was a fantastic event.

Helms: Stakeholders from financial services and other sectors—innovators and traditional players—from all over the world had a grand conversation, particularly around customer centricity. The symposium was organized to apply the principles of human-centered design. Four to five discussants would be in the middle of the room and the audience was seated “in the round” in bleacher-type seats. Screens captured the discussion and broadcast it around the room. It felt like an intimate, conversational setting even though there were 300-plus people there.

What was the most memorable thing you heard?

Helms: It was from the Chief Customer Officer of MetLife, Claire Burns, whose title itself is an innovation. She is not from the MetLife Foundation but the core business. She walked us through MetLife’s change process, where the company completely revamped its confusing client offering, including both external and internal processes, which had been the same they designed 147 years ago. Claire’s point was businesses with improved customer experience outperform their peers on traditional business metrics, including profit. MetLife wants to make buying insurance as easy as buying a loaf of bread. That perspective should be applied to financial inclusion programming as well. 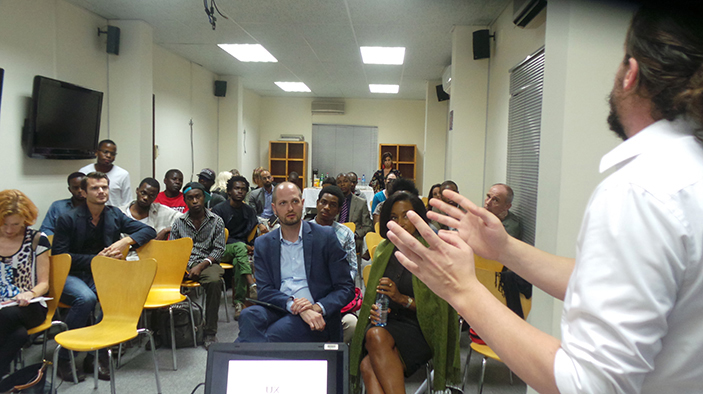 Another was from Ignacio Mas (executive director of the Digital Frontiers Institute), who talked about bringing stories into digital money and understanding digital financial services from a client’s story and perspective. He said we need to connect more clearly with how people think about their money. For instance, “I want to send money next Thursday when my [rotating savings and credit association] payment is due.” Make the design flexible for the clients to define how they engage.

Who was the most memorable practitioner you met at the symposium?

Helms: MasterCard Foundation had an innovators competition that drew around 120 distinct applications. The winner was BIMA Mobile, which is mobile-delivered insurance with health messages. They make it easier to buy insurance and access health services. It is also pay as you go, all done over the phone, and in partnership with mobile operators, banks, and microfinance institutions. The average price per day is 2 cents.

Also, Kenya Commercial Bank—a bank that hasn’t traditionally focused on financial inclusion—has partnered with M-PESA to deliver banking services via mobile. They have been signing up 1 million customers per month. One panelist, Bob Christian—a disrupter in the early days of microfinance—said the scale is staggering, completely different from what we used to talk about in microfinance, and all driven by technology. It wouldn’t have been possible five to 10 years ago. 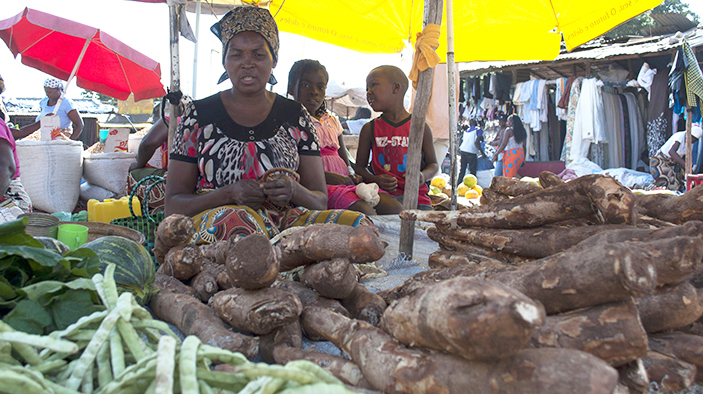 What seemed to be the major pain point or issue? Where is there still a lot of work to do?

Helms: What I mentioned about Kenya Commercial Bank. The lesson there is don’t give up on traditional players. I don’t think anyone would have guessed that Kenya Commercial Bank would have played a disruptive role in such a big way. Another example is a new partnership between Opportunity International, a successful microfinance organization, and MyBucks, a financial technology company, to drive financial inclusion. Everyone should check it out.

DAI is a learning organization and believes we can learn much from our global colleagues. If DAI were to act on one thing, what should it be?

Helms: DAI is on the ground and sees opportunities that others might not. One area DAI could engage more is around these partnerships—identifying and pulling players together as we move toward more holistic development solutions. For instance, in our work with agricultural businesses and value chains, we have come to understand the financial and other information needs of value chain stakeholders. It could play more brokering roles between value chains and financial services providers, like in Afghanistan.

Somebody should also hit the B2B [business to business] space in mobile payments really hard. That is where there are huge transactions happening all the time and every day, but too often using cash. The emphasis has been on P2P [person to person], money transfers, bill payments, and so on, which do not happen as often—once a month in most cases. Bringing together formal (banked) and informal (unbanked) businesses has huge potential. Look at trucks, for instance, that deliver to small stores around a country. They carry cash and there are all sorts of risks to that—security, mistakes, incentives for stealing. Also, if I have a small restaurant and need to buy fish, and I am 100 kilometers inland in Mozambique, instead of having to travel, negotiate, and pay, I could negotiate over the phone and contingently pay and have the fish delivered to me. One person can deliver fish all over the place instead of multiple individuals traveling to bring it to their individual establishments.

There are so many B2B opportunities. Given that enormous numbers of people in the developing world run businesses from the home, it is a combination of P2P and B2B. The surface has barely been scratched.

It will be interesting to re-read this 10 years from now.

Helms: Even 10 years is a long time. Who knows what kind of drone technology or something else is going to be delivering what kind of services?