The microfinance industry has come under withering attack in recent years, pilloried among other things for its high interest rates and its coverage, which is often estimated to reach less than 10 percent of the population. But practitioners, the media, and the public should understand that microfinance is a broad term for a highly differentiated financial sector that is not without its successes. Each type of provider—from banks to savings groups—plays a particular role in providing the continuum of services typically needed to promote "financial inclusion" in underserved areas.

My recently published book, The New Microfinance Handbook: A Financial Market System Perspective, addresses the need to broaden microfinance's reach to meet the diverse financial service needs of clients. For financial inclusion to increase, each type of institution must be deployed in the contexts in which it works best. Together, funders and governments must take a holistic, context-driven approach to improving financial services in poor areas—referred to as the market systems approach. While the commercialisation of microfinance has had its successes, we need to consider the entire system, especially community-based providers, if we are to reach the rural poor with appropriate financial services. 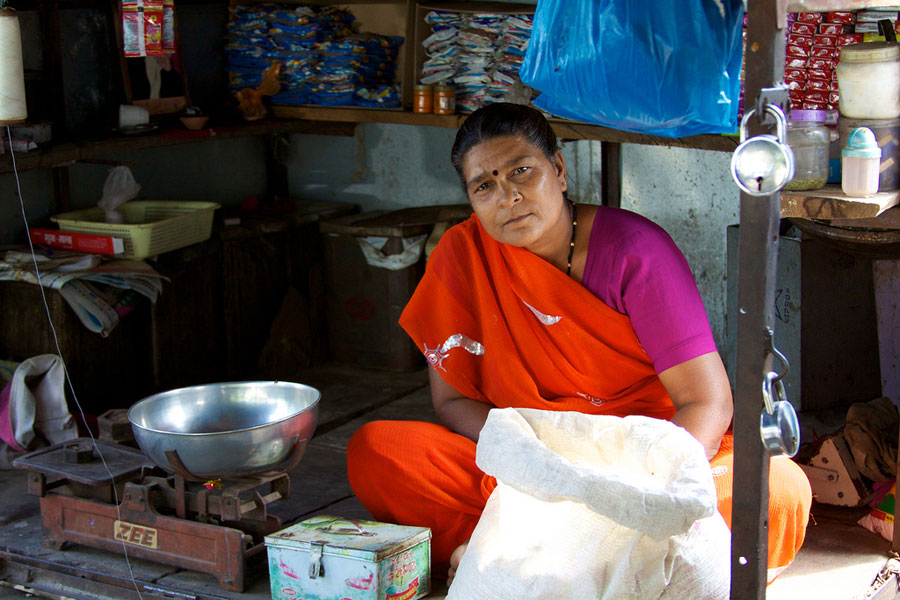 The Mountain Societies Development Support Programme (MSDSP), an NGO set up and supported by the Aga Khan Foundation in Tajikistan, is a good example of a market systems approach where a variety of financial initiatives work collaboratively. Launched as a relief and humanitarian initiative, MSDSP transitioned to become a development organisation, promoting good governance and local economic development. Recognising that the legacy of distrust in the formal financial sector has been particularly damaging to people living in mountainous areas—already subject to isolation, marginalisation, and deep poverty—MSDSP aims to address the lack of accessible financial services.

In the remote rural areas where MSDSP works, community-based savings groups (CBSGs) are at the heart of a successful effort to bring financial services to the poor, supported by a broad spectrum of financial and social institutions. Based on tested models in Africa and South Asia, CBSGs are simple savings and borrowing associations. Under the direction of elected leaders, groups of 15 to 25 members gather biweekly to manage their financial activities. After two months of training followed by approximately seven months of close supervision, CBSGs continue to operate, without external support, for many years. Members access loans and pay interest of about 3 percent per month, and all interest received contributes to increasing the loan fund which is periodically, usually annually, distributed back to members. No external capital is required, making CBSGs transparent and profitable for the members.

While loans and savings services are generally the most valued services, people also develop basic financial management and goal-setting skills by participating in CBSGs—skills that serve them well in managing resources beyond those invested in their CBSGs. Additionally, CBSGs help develop relationships between group members and banks. Many groups open bank accounts to deposit excess funds and individual members learn to use banks for saving larger amounts.

Currently, CBSGs are the only accessible provider of savings services in many of the areas where MSDSP works. During recent civil unrest in Tajikistan, for example, CBSGs were the only financial service providers operating and the only place where cash was available because banks in the urban centres were forced to close. 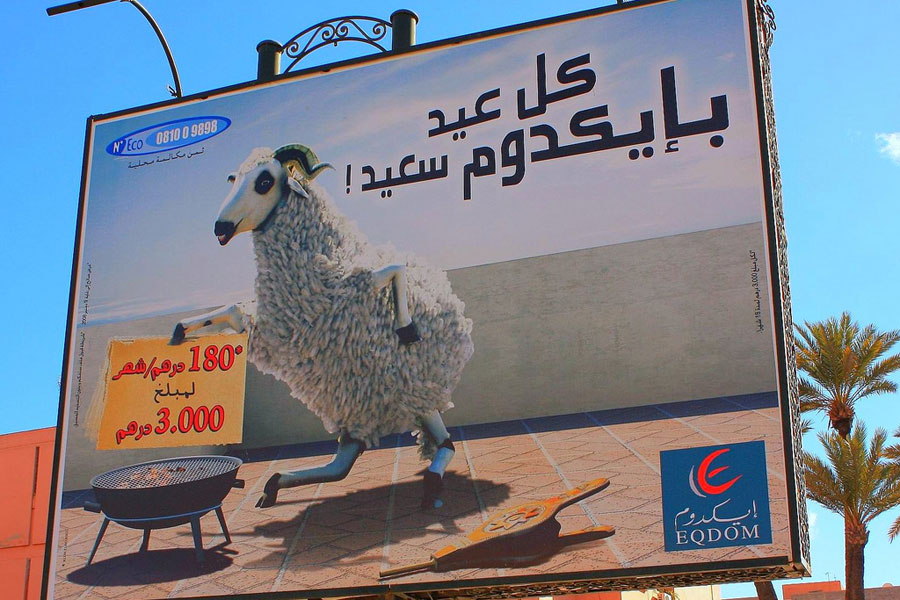 In addition to CBSGs, MSDSP also supports microlending organisations. In many cases, such organisations are the only proximate, accessible credit provider for MSDSP beneficiaries, other than CBSGs. The microlending organisations, grounded in social missions, provide larger loans than the CBSGs. In MSDSP's target area, the CBSG programme currently reaches slightly more than 50,000 members, while the microlending organisations serve around 12,000 loan clients. Assuming seven family members indirectly reached for each direct member or client, MSDSP is reaching more than 438,000 people, or 63 percent of the 700,000 total population in its targeted programme area. In the CBSGs alone, savings held by groups now exceed $2.3 million (£1.5 million) — a significant amount of money that used to languish under the proverbial mattress.

Despite this impressive coverage, these programmes are not able to meet all requests for credit in the districts where they operate. Longer-duration loans for agriculture and sustainable leasing products are also needed. For those clients whose credit needs exceed what is available from the CBSGs or the microlending organisations, and who are able to qualify for bank loans, microfinance banks like the First Microfinance Bank, established by the Aga Khan Development Network, provide another option for somewhat less poor clients and those operating an enterprise. Such institutions can also play a role in wholesaling loans to the microlending organisations to increase their capital, allowing them to lend greater amounts to those unable to qualify for bank loans.

Each provider meets a certain market need and serves a specific market segment. MSDSP's experience bears out the fact that the poor have a multitude of financial service needs which are met by a broad spectrum of financial service providers, including CBSGs, microlending institutions, and banks.