Well functioning democracies typically rest on three pillars: the state, the market economy, and civil society. Although nongovernmental organizations have existed in Thailand since the Vietnam War, management in the country’s civil society sector has lagged. During Thailand’s modernization and rapid growth, the state and private sectors have dominated development, with universities limited to preparing Thai people for employment in these sectors. Until recently, there were no university programs dedicated to nonprofit management. 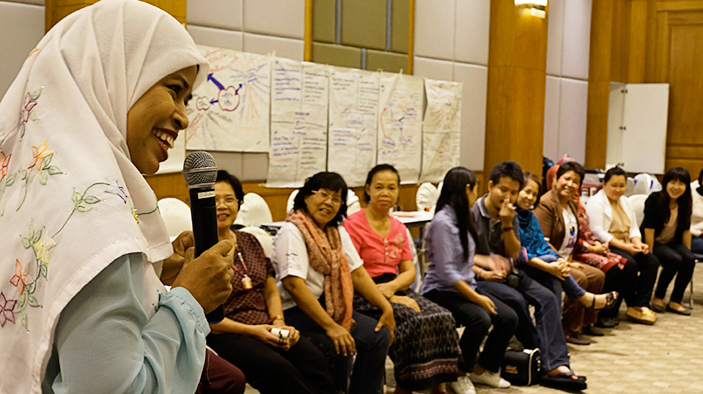 This imbalance contributed to what observers have characterized as “modernization without development.” As Thailand achieved high economic growth, corruption also grew, relatively unchecked. Over the past 10 years, while formal political institutions—such as political parties and the judiciary—became firmly established or “modernized,” democracy institutions did not develop to the same degree, nor did the responsiveness of the state or big business. Activism by ordinary citizens was discouraged. Political turmoil continues to threaten development, potentially undermining the socioeconomic wellbeing of the entire region.

It was against this backdrop that the U.S. Agency for International Development (USAID) Sapan Program was launched five years ago in an effort to strengthen civil society and thereby enable Thailand’s democracy as a whole to function better. My own institution, Khon Kaen University, is a proud partner in that effort, and with Sapan’s support has recently established the Center for Civil Society and Nonprofit Management (CSNM) to train and nurture a generation of new leaders for the civil society sector. Encouragingly, the CSNM has progressed to the point where it is now implementing direct funding from USAID. 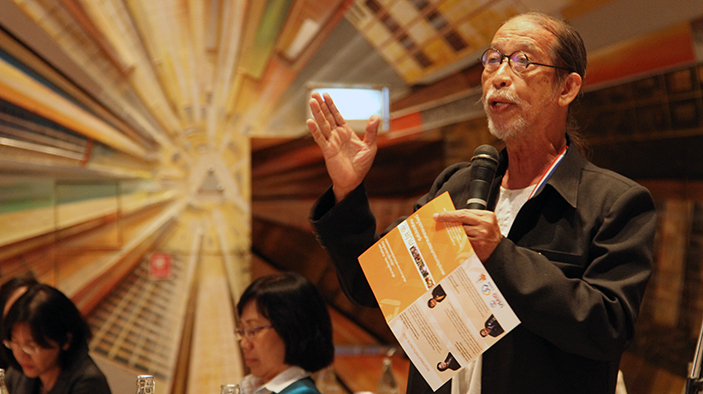 USAID Sapan’s first order of business was to raise the democratic “awareness” of citizens. This awareness of being clients of state services was a revelation to many. Only 150 years ago, people were subjects of the state; even under modernization, people saw themselves as clients only in their relations with the larger state and with private business. Their sense of being clients or consumers of public services—such as education, healthcare, and infrastructure management—was missing, making them passive in demanding service, transparency, and accountability.

Khon Kaen University, one of five Thai universities to partner with USAID Sapan, began by surveying citizens to gain insight into their attitudes. We conducted case studies, explored ways to promote positive engagement in the political process—especially in public services—and studied tools for people to monitor or engage in public services.

We found that the Thai people often lacked the confidence to engage in public life. Where political participation did happen, it was frequently guided by the usual powerbrokers. In the spaces outside the state and big business, people had not consolidated sufficiently to interact effectively with the state. Researching this aspect of the Thai polity remains a focal point for the CSNM in its mission and curriculum. 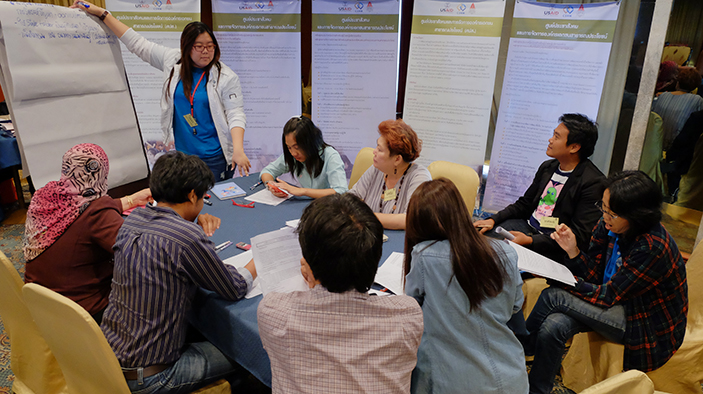 As a partner of USAID Sapan in the drive to improve the management of civil society organizations (CSOs), Khon Kaen University was compelled to take a hard look at its own management capacity. We used scorecards to assess that capacity, and when we found it wanting we moved to upgrade our policy manuals and train staff in key areas such as financial management. This experience, combined with extensive research into the management capacity and broad training needs of other CSOs, led us to establish the CSNM in October 2013.

USAID Sapan played a crucial role in building the CSNM’s capacity by: 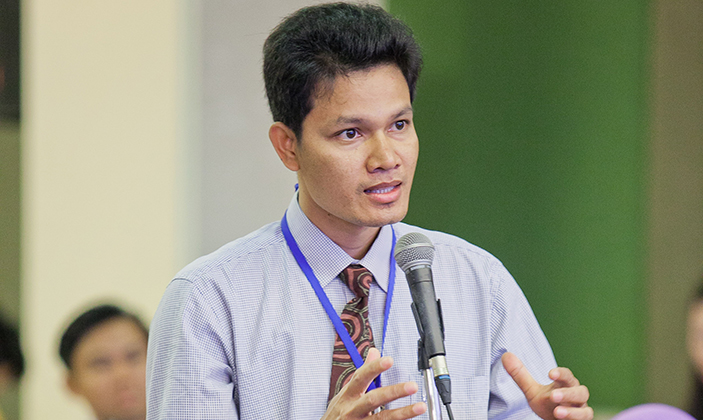 Key partners throughout Thailand have come to realize that improving their management improves their prospects for addressing issues of democracy and governance. Through the CSNM, Khon Kaen University is now developing degree courses and providing instruction for students in this discipline. CSNM will soon offer certification courses for civil society leaders from throughout the Lower Mekong region, providing credits that participants can use to pursue university degrees. Over the next three years, we will develop bachelor’s and master’s degree and executive certificate programs, and we will seek to establish the CSNM as a regional hub for coordination, best practice exchange, and networking.

Various challenges remain before us, including:

But with continued support from the USAID Sapan Program, and building on the experience of implementing CSPP, we believe we are well positioned to enhance civil society in Thailand and the region.