In Tanzania, the health and development challenges are chronic and widespread. The country has been hit hard by the HIV/AIDS pandemic, and 15 million people (one third of the population) live below the poverty line, making them particularly vulnerable. While there are no simple solutions to Tanzania’s problems, a household survey implemented by DAI promises to shed new light on interventions to assist these HIV-vulnerable populations.

In mid-2011, the Economic Strengthening for Households Affected by AIDS project, or IMARISHA, surveyed nearly 1,300 HIV/AIDS-affected households and found that for each family there is a specific context for their vulnerability and therefore a different set of needs. IMARISHA’s survey attempted to segment vulnerability as a starting point so that we might tailor solutions for destitute, moderately vulnerable, and less vulnerable households. 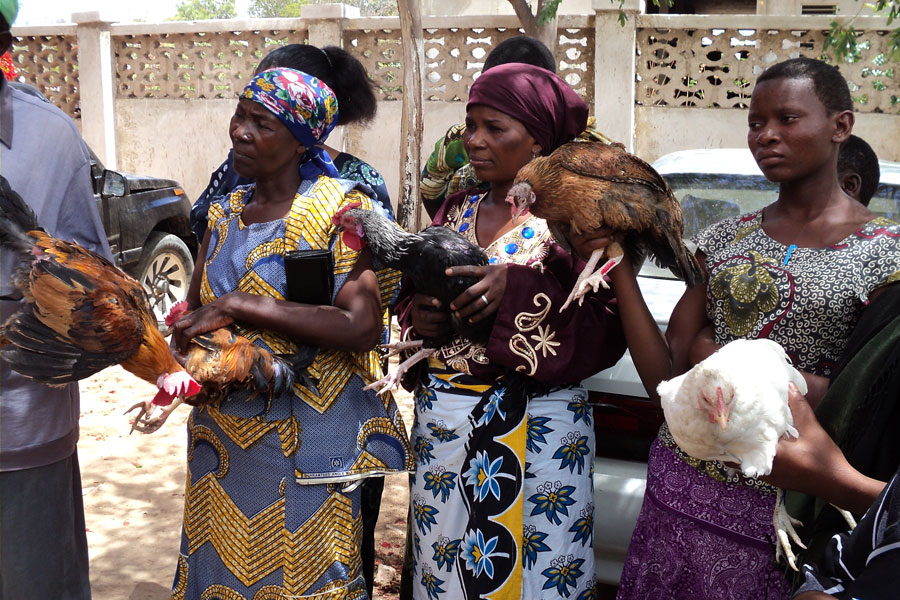 Managed by DAI, IMARISHA launched its household economic assessment (HEA) on behalf of the U.S. President’s Emergency Plan for AIDS Relief, or PEPFAR, and the U.S. Agency for International Development. The mission: to help international and local organizations and the Tanzanian government deliver more targeted and effective socioeconomic assistance to communities in order to empower HIV/AIDS-affected families.

Survey With A Mission

IMARISHA’s assessment yielded economic and food security data about HIV-vulnerable households across select regions of the country. We shared this information with PEPFAR partners and others to help them move beyond “one size fits all” packages of services and make more strategic decisions about how they spend their time and money.

DAI’s HEA tool built on the Household Economy Approach developed by Save the Children UK, a framework used to look at how people get food and cash, what kind of assets and opportunities are open to them, what constraints they face, and what options are open to them at times of crisis.

The DAI survey, which we use in other projects in East Africa and Asia, analyzes food access but also assets and income; household access to services (government, private, health, education, business, agriculture, and finance); knowledge and practices related to HIV, business, and agriculture; and household perceptions of wellbeing. 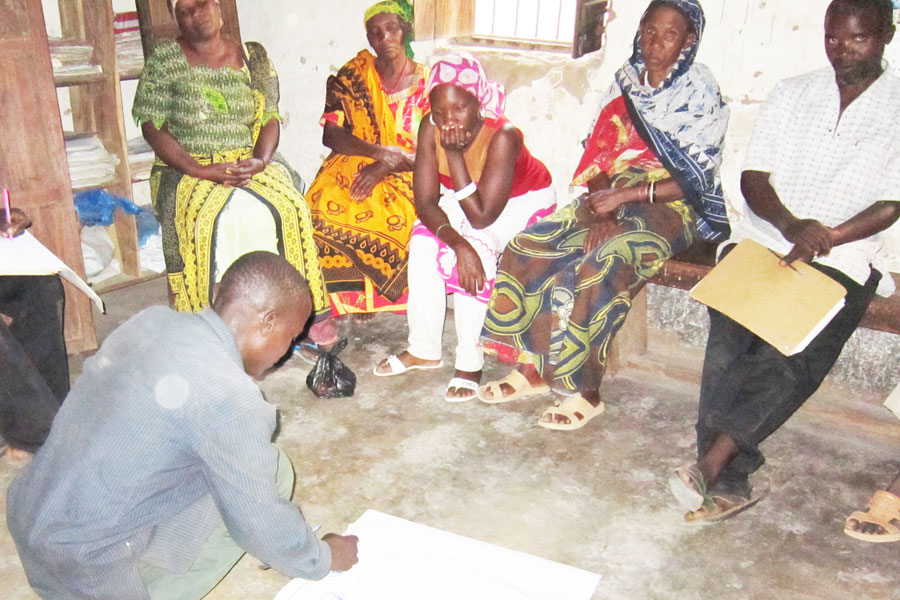 We trained partner staff and volunteers to collect and analyze data, comparing it across both regions and partners and, where possible, to data from other Tanzania surveys such as the 2010 Demographic Health Survey, the 2007 Household Budget Survey, the World Food Programme’s Comprehensive Food Security and Vulnerability Analysis, and the FinScope survey of financial access.

In addition to compiling a consolidated report for the eight regions, we detailed the findings for each partner organization and region and recommended adjustments to their programming. Based on the facts on the ground, recommendations might include:

To better understand the poor and vulnerable, IMARISHA also designed indexes that measure a household’s economic vulnerability and resiliency.

Our Economic Vulnerability Index measures household hunger, household size, presence of an orphan or vulnerable child, number of earners, ability to pay for medical treatment, access to transport, and savings. With this data in hand, we built an index to classify households in one of these categories: highly vulnerable, vulnerable, and least vulnerable.

Similarly, IMARISHA measured characteristics that make households more resilient: use of productive behaviors such as smart post-harvest handling and bulking; participation in savings; engagement with the formal sector (especially the financial sector); and perceptions of control of economic future, household food situation, and community economic situation. The resulting Economic Resilience Index should be viewed as a tool to analyze improved resilience from economic-strengthening interventions.

Commitment To The Facts

Service providers are now using these indices to better match economic-strengthening interventions to vulnerability characteristics, and to measure outcomes. DAI and our PEPFAR partners are using this data to advocate to the Government of Tanzania and donors for more rigorous consideration of food security and nutrition services for children of different ages, especially adolescents, as well as more operational research on the vital links between food insecurity among people living with HIV/AIDS and their failure to adhere to antiretroviral therapy.

Now that this baseline survey has been conducted and the findings broadly shared, it is up to DAI and our partners to use this data and work more closely with the Government of Tanzania to design and deliver more nuanced economic strengthening services to Tanzania’s HIV-vulnerable people.