On January 3, 2019, a new U.S. House of Representatives was sworn in with 102 women members—a record number for the United States. All told, 127 women are serving between House and Senate, a 20 percent increase in the number of women over the previous Congress.

This encouraging trend is not limited to the United States. Last spring, Mexico achieved gender parity in its upper and lower houses of congress. Sri Lanka elected thousands of new female local officials, up from just a handful in previous elections. In Rwanda’s lower house, the elections of September 2018 saw women take a whopping 67 percent of seats. Globally, the number of women members of parliaments has roughly doubled in 15 years (though women still hold less than one in four seats). Other countries, such as Liberia, have seen little growth in the number of women holding elected office, something I was asked to consider recently in reviewing the country’s electoral reform efforts.

My past experience working with women parliamentarians and my recent assignment in Liberia got me thinking: What does the latest evidence show about what women do once they are in elected positions, especially in developing countries? Are the assumptions that women will pursue policies favorable for women’s rights and a more development-friendly agenda holding up? 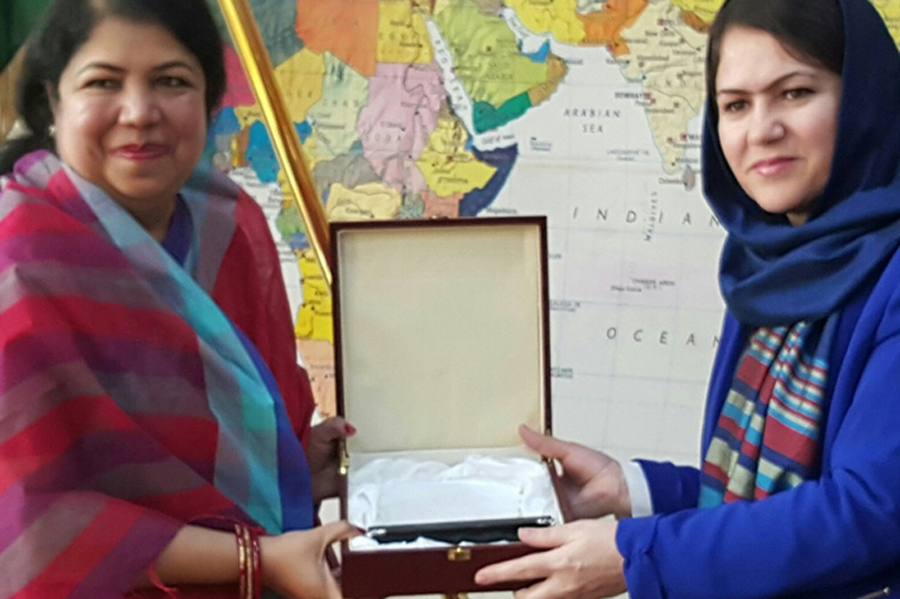 For example, it is said that women in parliament will promote greater support for social programs such as health and education. Women parliamentarians are believed to be more “gender sensitive” policymakers who will also be more likely to promote the rights of other women. They are also assumed to be less corrupt.

These ideas seem as if they ought to be true, and anecdotal evidence—including my own experience—seems to confirm the assumption. We also have individual country case studies to draw on, though the country-specific literature has been mixed. More persuasive are recent, more robust, cross-country quantitative and qualitative analyses such as a study published in 2018 by researchers from the University of Kansas: The Effect of Women’s Representation in Parliament and the Passing of Gender Sensitive Policies.

The study analyzes 159 developing countries according to their likelihood to pass and implement gender-sensitive laws. The results indicate that the countries with a higher share of women in their national parliaments are significantly more likely to pass and implement such legislation, including measures related to equal child custody rights, divorce, and legal protections against domestic violence, rape, and sexual harassment. (The study also looks at the role of electoral “quotas” in this process, about which more below.)

Another analysis from last year, this time of 125 developed and developing countries, was published in the Journal of Economic Behavior & Organization by researchers from Virginia Tech. It finds that corruption is lower in countries where a greater share of parliamentarians are women. Building on past studies that show correlation between the presence of women MPs and lower corruption, this research goes further to posit a causal link (more women in parliament leading to less corruption) and locate that causality in women legislators’ roles as policy makers. 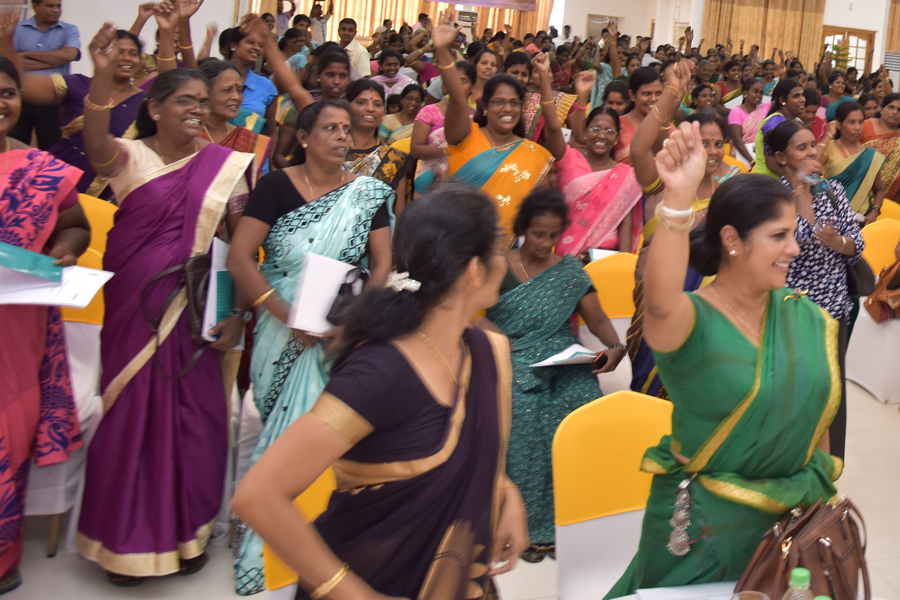 Hon. Chandrani Bandara, front right, Chair of the Women’s Caucus of the Parliament of Sri Lanka and Minister of Women and Child Affairs, leads participants in the May 2017 Seminar for Empowerment of Women in singing the national anthem. Photo: USAID.

Building on these efforts, the Inter-Parliamentary Union—which tracks the proportion of women in parliament across the globe and has a record of developing valuable case evidence on this subject—launched in fall 2018 an extensive new research project titled “The Value of Women’s Participation in Parliament: Enhancing the Evidence Base.” Now in its early stages, this research promises empirical answers to the questions: What is the particular contribution of women in parliament? How can we better measure this contribution? How can we more effectively promote and give visibility to it? And it sets out to develop indicators we can use across country contexts.

One final note: Many of the gains in woman’s representation—including those mentioned above in Mexico, Sri Lanka, and Rwanda—were made with the help of quota systems that in various ways promote female candidates or reserve a percentage of seats for women. Much has been written about the pros and cons of gender quotas, and the different types of quota that may be effective in getting women elected under different legal and electoral systems and political and cultural environments. Indeed, one of the reform recommendations I was in Liberia to evaluate involved the current political support for reserved seats for women in the house of representatives.

If the policy benefits of electing more women to parliament, and other elected offices, are increasingly borne out by credible analysis and data, the case for a carefully structured quota system would seem to be strengthened, along with other forms of support for female candidates, including training and financing.