More than 30 countries in the Americas have reported Zika virus infections, with up to 4 million people projected to be infected in 2016. The mosquito-borne virus has now also been linked to sexual transmission, causing public health experts to predict that the virus could spread locally in the United States and elsewhere. U.S. agencies are responding quickly, prompted by the Level 1 alert issued by the Centers for Disease Control and Prevention’s emergency control unit.

A Level 1 call to action was last declared in 2014 in response to the Ebola outbreak in West Africa, when only a handful infected people journeyed outside the affected countries. While they differ in terms of transmission (human vs. mosquito) and health impacts (hemorrhagic fever vs. birth defects), the Ebola and Zika outbreaks—and others, such as avian influenza—confirm the need for countries to be ready to contain pandemic threats. 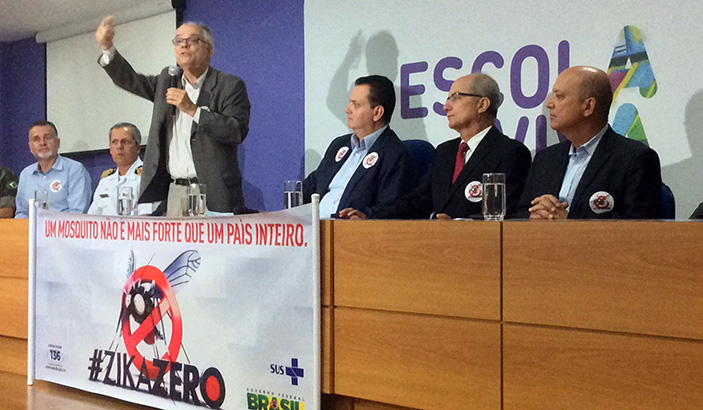 While it is a big job to operationalize local and national preparedness platforms, the playbook for doing so already exists. DAI’s experience suggests that domestic and international stakeholders, including in the United States, should take the following actions to help contain Zika:

The Zika outbreak also provides an opportunity to reinforce existing prevention and preparedness mechanisms and coordination across sectors. 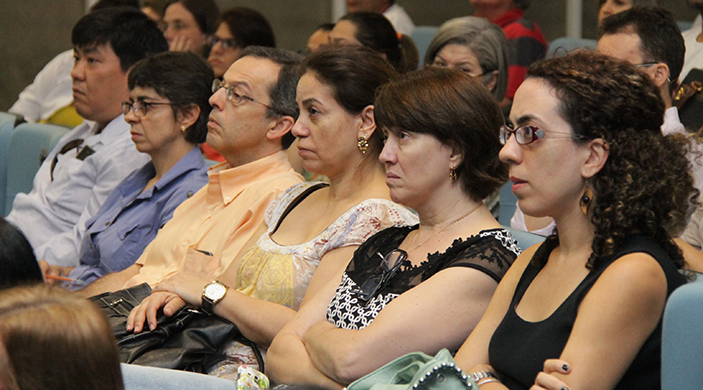 Since 2006, the U.S. Agency for International Development (USAID) and DAI have led global initiatives against pandemic threats and outbreaks. In 2010, for example, a USAID/DAI project—Community-Based Avian Influenza Control—was credited with reducing avian influenza risk in Indonesia. DAI is currently leading USAID’s Emerging Pandemic Threats program, Preparedness and Response (P&R), which is working with 20 countries to design and implement plans against outbreaks and public health emergencies.

Importantly, P&R addresses the practical and contextual issues confronting individual governments as they strive to cope with the unique human, financial, and logistical challenges they face in disease preparedness and response. 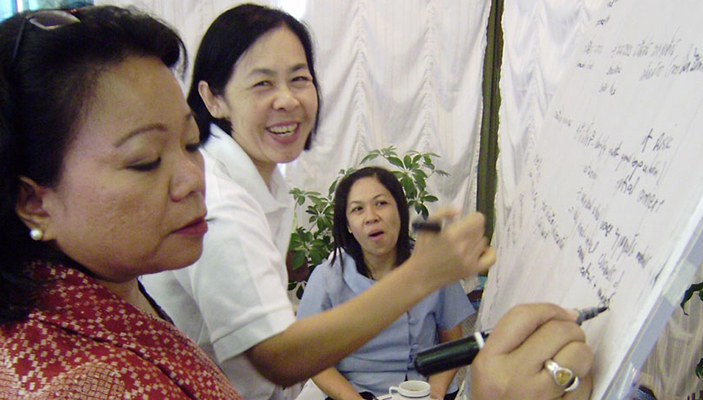 DAI has also implemented USAID’s Stamping Out Pandemic and Avian Influenza (STOP-AI) and RESPOND programs that built country capacity and regional networks. We understand that the threat of Zika and other pandemics requires immediate, coordinated, and comprehensive action. DAI has helped establish institutional capacity frameworks that strengthen national health platforms by:

Containing and mitigating Zika will entail a long, disciplined, and systematic campaign built around investing in local and national public health emergency preparedness frameworks, building the long-term capacity of local partners, and capturing and applying lessons learned from previous pandemics. We know many of those lessons already; the time to apply them is now.