Each Wednesday night, up to 11 million viewers tune into Makutano Junction, a hit TV series that airs on Citizen Television in Kenya, Tanzania, and Uganda. It is the most-watched locally produced program in Kenya, but Makutano Junction is not just any soap opera. Africa Lead II, a Feed the Future program of the U.S. Agency for International Development (USAID), is helping fund production and craft scripts that deliver a much-needed message: agriculture is cool. 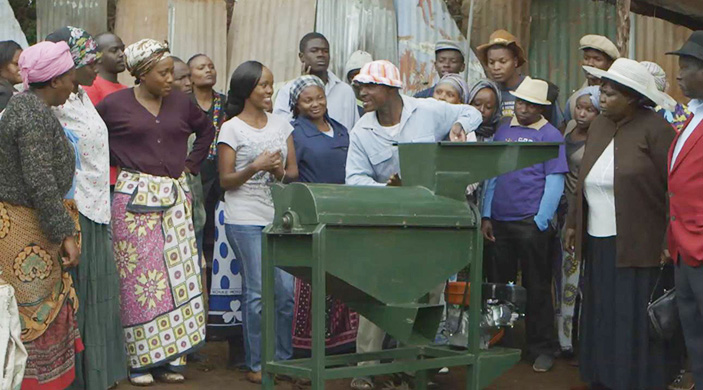 Makutano Junction features protagonist Florence returning from the city to her rural village to go into business. She tackles emotional, social, and business challenges common to young agribusiness entrepreneurs—such as fending off peer pressure, overcoming corrupt officials, and acquiring financing—and emerges a believable, fallible character like many of the millions of young viewers we are trying to motivate. She also emerges a winner, a pop symbol for a new brand of youth who might go into agribusiness and whose families and friends are being converted, too.

We promote Makutano Junction through public relations and interactive SMS messaging campaigns that simultaneously provide potential entrepreneurs with agribusiness tips, such as how to manage money. Viewers can watch previous episodes on YouTube and track plot developments on the show’s Facebook page.

Makutano Junction represents a marked deviation from Africa Lead’s staple activities. Last year, my Africa Lead colleagues and I reviewed the scale and reach of our typical activities. While recognizing the irreplaceable benefits of in-person events—such as personally connecting people and organizations, engaging in spontaneous and in-depth discussions, and creating energy and excitement—we agreed that these events have limitations, such as lack of reach, relatively high cost per capita, and the “what comes next” dilemma.

We knew that young people represent the future of African agriculture, but noticed our audience was often older, especially in the policy arena. We needed to find ways to reach across the region and cultivate the rising generation.

Reaching Young Viewers: 37 percent of Makutano Junction’s 11 million weekly viewers are 24 years old and younger, while another 28 percent are between 25 and 34 years old. Only 35 percent of the show’s viewers are 35 or older.

Africa Lead shifted emphasis to a communications-based strategy utilizing digital technologies and multimedia. We elevated communications to one of our three strategic anchors, alongside partnering and demand-led design and programming. This grounding in communications is challenging our team technically and culturally, but through constant reinforcement we are leading our activities by asking: Who is our audience? How do they communicate? How can this audience contribute to elevating agriculture? How can we engage with them effectively and at scale?

This new approach is not limited to television or radio. As part of our well received “Champions for Change” training—a five-day, in-person session for emerging leaders in agriculture—we added a communications module that trains participants to leverage social media locally, which is driving ongoing learning through networking and information sharing. 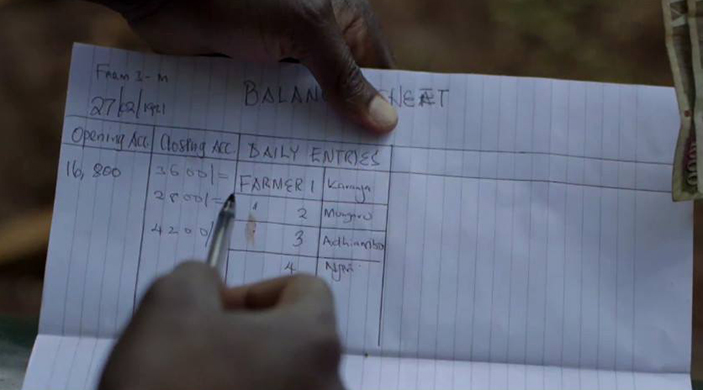 Later this summer we will finish filming of Don’t Lose the Plot, a reality TV show to be executed through Mediae’s already popular Shamba Shape Up brand. (Shamba is Swahili for home plot, and Shamba Shape Up is a popular TV show starring experts who perform makeovers on small farms.) Don’t Lose the Plot stars four young farmers—one man and one woman each from Tanzania and Kenya—competing side-by-side for one nine-month growing season, each striving to be the most profitable, business-minded, and resilient. Each contestant has a mentor and access to advisors who will provide critiques and encouragement. Of course, the viewers will also share in this learning. The top farmer will win a customized prize package of land, supplies, and equipment. Audiences will vote for the most popular non-winning contestant using Mediae’s SMS platform.

Shaping Young Minds. Shamba Shape Up reaches 9 million people each week in Kenya, Uganda, and Tanzania. Approximately 3.4 million viewers are 24 years old or younger, and the show’s Facebook page has 42,000 fans—these will form the target audience for Don’t Lose the Plot.

Africa Lead is implementing independent research to be executed alongside Don’t Lose the Plot to collect evidence on whether young viewers are learning about farming and agriculture and whether this learning is attributable to the TV show. We hope these evaluations will inform USAID and the broader development community on the feasibility of multimedia programming as an implementation tool. 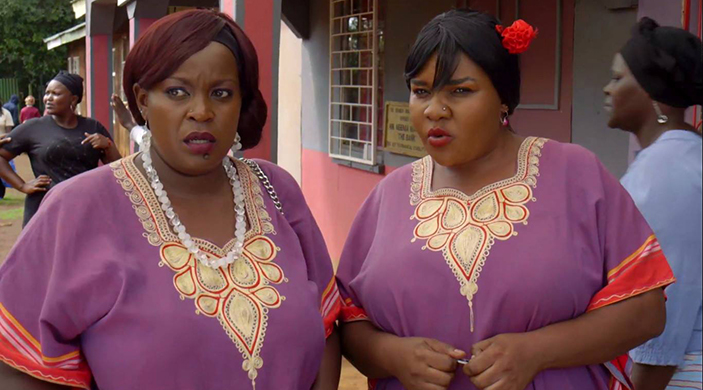 In Tanzania, Africa Lead has also partnered with Media for Development International to produce Mchumia Juani, which consists of 52 radio episodes with realistic storylines, two feature-length films, and a social media backbone. Among the goals: show youth that farming is a viable business venture and not all drudgery and dirt; show youth and parents how to improve land utilization; and help stem the migration of youth to cities.

The Shamba Shape Up team will visit Mchumia Juani to encourage older, less productive farmers to lease their land to their children. This narrative, combined with the progression of the series, will provide viewers and listeners with two powerful vantage points—the children’s and the parents.’ Spoiler alert: In the end, the young farmers will make a good profit after paying their parents for the land—an entirely credible outcome.