The term 'financial inclusion' has rapidly entered the mainstream policy discourse in the past seven years. Outside of its natural home in the development community and the financial sector, it now features regularly even in tightly worded G20 Summit communiques.

This recognition follows decades of loud activism by some and quiet fieldwork by others. Starting in the 1970s, pioneers like Muhammed Yunus of Grameen Bank not only recognised that poor people wanted and could repay small loans, but they went on to promote the proposition that scaling the microcredit sector was in fact an important part of a development agenda. The UN year of Microcredit in 2006 represented both the apogee of that movement and the beginnings of a subtle shift to the broader but more elusive concept of 'inclusive financial sectors. 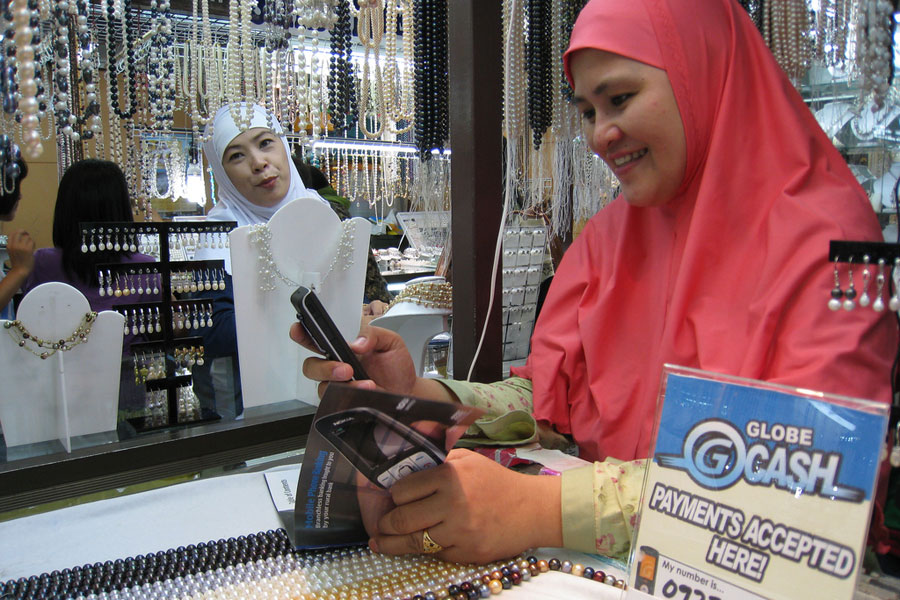 Seven years later, there is no standard definition of financial inclusion. This definitional vacuum is both a strength, in that it provides flexibility for different countries to develop their own, and a weakness, in that the concept remains amorphous for many. Financial inclusion just does not catch public imagination in the way that the concept of access to credit as a human right did in its heyday (before the financial crisis).

The numerous definitions applied by different countries and international agencies are marked by subtle differences. Some emphasise reducing exclusion, referring to those outside the reach of formal financial system, often in specific demographic segments—rural women and youth, for example. Other definitions go beyond access to services to include usage of the services by the intended group. All definitions favor participation in the formal financial sector, where services are provided by regulated financial institutions, over unregulated services. Ambitious targets adopted by countries as part of the G20-backed Maya Declaration, promoted by the Alliance for Financial Inclusion, enshrine multiyear plans to raise the number of people using the financial system to 75 percent of the population, for example, or to roll out branches or agents in large numbers to improve access.

But we're not in the 2000s anymore. The age of apparent innocence about the inherent goodness of providing more financial services for more people has been shattered by the U.S. housing credit bust and by the grim stories coming out of the microfinance sector in certain Indian states. Of course, credit bubbles and busts are nothing new, as recent authors like Kenneth Rogoff and Carmen Reinhart have reminded us (This Time is Different: Eight Centuries of Financial Folly, 2009). But as the financial sector has widened and deepened in many countries, in part following the cheerleading of inclusion advocates, the effects of volatility in supply—boom one day, credit rationing the next—are simply felt by more people, including more vulnerable people.

We live also in an age of fast-growing fiscal pressure in many countries that have promoted microfinance internationally, forcing reconsideration of national expenditure priorities. In an age of austerity, no development programs have an automatic right to ongoing funding, least of all those touched by controversy, like financial services. Meanwhile, the regulatory backlash against excesses in the financial sector is felt well beyond the ground zero of financial crisis in the West, leading to increased compliance costs and risk aversion among financial institutions and making it costlier to reach unbanked people. 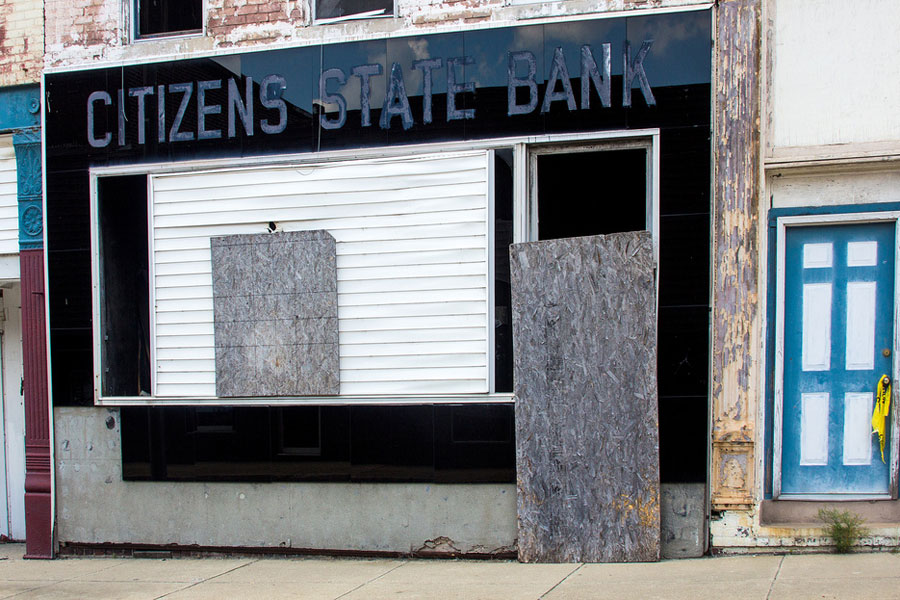 So, even as policy makers rush to embrace financial inclusion, there is a risk that the tide is going out under their very feet; and that their commitments become increasingly symbolic rather than concrete. Symbolism is not per se harmful, but for those who want to see development in action, what's the alternative to promoting financial inclusion?

First, there is certainly no need to coin yet another name for it—financial inclusion adequately captures the sense of the wider range of appropriate financial services people need, want, and therefore use for their wellbeing. And more effort spent on reaching definitional precision on how to measure financial inclusion may not the best use of scarcer resources.

Instead, rather than perform more definitional gymnastics, we need to put the concept itself in its place: financial inclusion is only ever a means, not an end. People don't want credit: they want what credit will buy them—a house, a business, a car, an education. This means articulating more clearly how inclusion connects to real needs and societal priorities, such as the creation of micro-enterprise, alleviation of poverty, and empowerment of women. This is not always easy to do, but it is vital.

This 'right-placing' also means that it is increasingly important to look 'beneath the hood' and evaluate efforts which ostensibly promote inclusion but in fact leave bitter fruit behind—in credit markets, for example. It is no longer enough to be financially included, however that is defined. Instead, financial inclusion should be conceived as a tool, its use and application judged and re-calibrated by how it contributes toward robust economies and communities.

Much as we learn to evaluate the use of any tool over time ('useful in this circumstance, not for that'), we need also to revisit some of our assumptions about this tool. For example, the strong bias toward formality. In the long shadow of the financial crisis, it behooves us to be more modest in asserting the benefits—in all circumstances, at all costs — of formal over informal services. Evidence from places like Kenya, which has seen rapid increases in formal financial inclusion as the result of the application of mobile technology, suggests that mobile payments have not so far led to much greater use of other formal financial services, but they have made a profound difference in people's their lives through enabling, supporting, and resourcing familial and other social networks.