The hillsides of Gurue District in northern Mozambique should be perfect for farming, but it takes hard work, know-how, and resources to turn land into farmland, farmland into crops, and crops into cash.

Gurue’s smallholder farmers, who once struggled even to clear a little land for planting, are now enjoying great harvests of soya. Sales are booming thanks to their new best customer, a regional poultry producer that before going into business with its neighbors had to shop overseas for soya cake, a main ingredient in chicken feed.

In the 2011–2012 growing season, more than 800 soya farmers’ yields were 50 to 100 percent higher than normal, and they anticipate $1.1 million in net sales. For its part, the poultry producer is thrilled to have a local source of soya.

These high yields are in large part attributable to Private Sector-Led Agricultural Growth in Northern Mozambique, or INOVAGRO (Innovation for agribusiness), a DAI-led project funded by the Swiss Agency for Development and Cooperation.

INOVAGRO opened doors for farmers whose needs were basic but hard to meet: tractor services to clear land, certified seed to plant, and fungicides and soil inoculants to promote a healthy crop. Perhaps most importantly, the project brokered a relationship between local farmer cooperatives and GETT Limitada, now African Century Limited (ACL), one of Mozambique’s largest integrated poultry operations. INOVAGRO connected ACL to 844 farmers in Gurue District in Zambezia province. 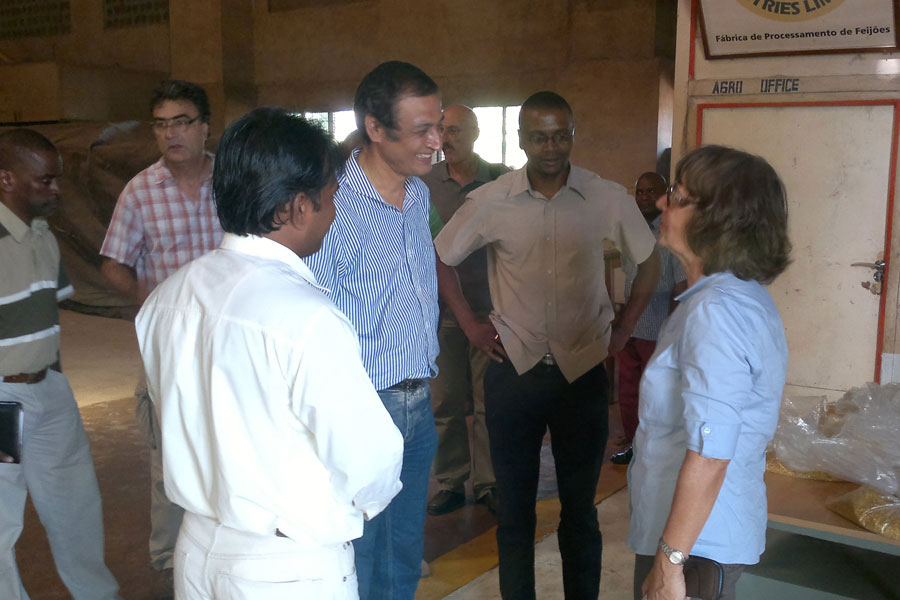 A telling example of this Making Markets Work for the Poor approach (M4P) is INOVAGRO’s work with the Carinha Eripe farmers association.

In 2008, the association had 19 member-farmers, 64 brush-filled hectares, and support from the government’s District Services for Economic Activities and an American nongovernmental organization (NGO). In its first season, the association managed to plow only six hectares, and only six members started soya cultivation. With late planting, poor seed, and other challenges, this small group was unable to repay even its seed loan after a small harvest.

In 2010, another NGO supported Carinha Eripe by hand-clearing additional land, which farmers planted manually in January 2011. None of this seed germinated, however, and a replanting resulted in yields so poor that they could only manage to pay for the seed—they had no extra crop left to sell for profit. 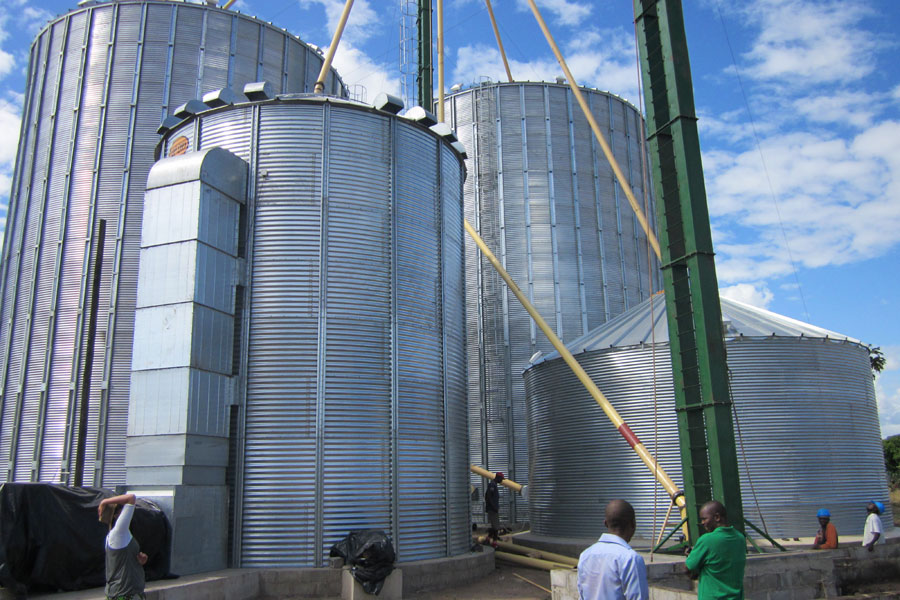 In November and December 2011, with assistance from INOVAGRO, the association entered into contracts with the ACL outgrower program. Land preparation and planting was done with machines for the full 64 hectares. The plowing, certified seeds, and other inputs were obtained through credit arranged with the community-based credit and savings associations. The farmers themselves weeded nearly all the land, followed by planting and the successful harvest in 2012.

Carinha Eripe now has 31 men and 20 women members who control the 64-hectare block and promise to reinvest some of 2012’s proceeds into the next farming season—including paying for more people to pull weeds—after which sales to ACL are anticipated to be even more robust.

The Carinha Eripe case is one of many among the 844 soya farmers who in 2012 sowed nearly 1,300 hectares with certified seed.

In addition, with the help of dedicated extension services, farmers increased their seeding rate from 50 kilograms per hectare to 80 kilograms. INOVAGRO is also working with local and regional research institutions, including the International Institute of Tropical Agriculture and the International Crops Research Institute for the Semi-Arid Tropics, to facilitate the multiplication of new varieties of soya bean seed. For the coming growing season, these same farmers will have access to close to 175 tons of cheaper certified seed.

When it comes to poultry, ACL does it all: producing chicken feed, hatching and selling day-old chicks, raising and slaughtering chickens, and selling poultry wholesale and retail. ACL even runs a fast-food outlet in Nampula City.

In countries where smallholder farmers eke out an existence, formal commercial actors can help expand and sustain agricultural value chains. But even with support from the private sector, poor farmers—individually or within groups—cannot effectively penetrate and serve local markets, let alone international and formal markets, without formal intermediaries such as INOVAGRO assisting in quality management, bulking, and export.

As ACL and DAI are proving, under the right conditions, established businesses in developing countries can grow in ways that generate income and opportunities where there were none before.