Somalis have suffered through a generation of conflict and political instability, with no formal national government since the outbreak of civil war in 1991. An estimated 500,000 Somalis died during the conflict, which left Somalia unable to support its people and an economy in dire straits. Yet following the formation in 2012 of the first federal national government since the war began, signs of progress have begun to emerge. A more settled political landscape and improving security—thanks to continuing action against Al-Shabaab—have seen Somalia graduate from a failed to a fragile state. 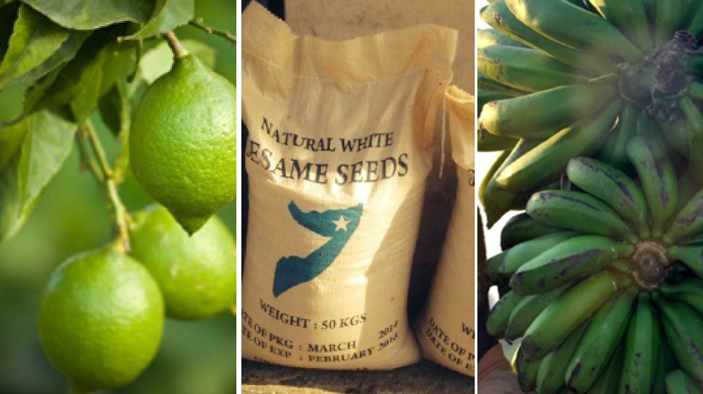 Donor programs in Somalia that previously focused on humanitarian aid, peace building, conflict resolution, and political settlement are now shifting to include economic development. Economic development—more than political reform—has been shown to increase the likelihood of conflict prevention and decrease the likelihood of conflict resuming, which occurs within 10 years in 40 percent of post-conflict countries.

Building on the success of the U.S. Agency for International Development’s Partnership for Economic Growth project in Somaliland (2011–2016), DAI in May 2015 launched a broader initiative for the U.K. Department for International Development (DFID): Promoting Inclusive Markets in Somalia (PIMS). PIMS will work in Somaliland, Puntland, and South Central Somalia, employing a market systems development approach—using the Making Markets Work for the Poor (M4P) methodology—to stimulate inclusive economic growth. We will work through the private sector to address weaknesses in small-scale productive infrastructure, a chronic lack of market information, and limited access to finance.

The three-year PIMS programme is nearing the end of its design phase and is about to begin full implementation, where we will focus initially on analysing the banana, livestock, dairy, sesame, ocean fisheries, lemon, and poultry sectors. The programme will combine value chain development with cash-for-work activities designed to tackle the extensive need for productive infrastructure investment in areas such as roads to markets and landing structures for fishing vessels. 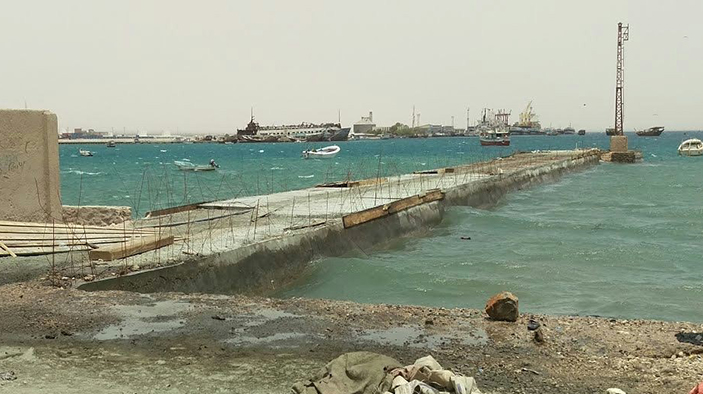 To inform our analysis of local markets, PIMS needed to collect a substantial amount of data, which posed considerable difficulties given the prevailing security conditions, most notably in South Central Somalia. While our team conducted detailed studies of key value chains to better understand sector dynamics and identify potential entry points, this security challenge is compounded by a dearth of reliable data at the national level and the inadequacy of trade databases for imports/exports.

We knew that due to security constraints, we could not simply travel into South Central Somalia and start surveying en masse. So we developed a multi-pronged approach—employing trained local enumerators, conducting contextual research, targeting interviewees, and cross-checking with experts and available data—to triangulate our facts and come up with credible findings based on a relatively small set of interviews.

First, we conducted capacity building training with a local partner for eight enumerators who would collect data on behalf of the programme using a beneficiary assessment approach based on focus groups and one-on-one interviews. The enumerators—all locally based Somalis—were selected based on their knowledge of the targeted locations, local language skills, previous experience of conducting market research, and (any) knowledge of the sectors. We provided these enumerators with techniques tailored for use with different actors in the value chains: input suppliers, farmers/fishermen, transporters, cold store operators, market owners, wholesalers, and exporters.

Through unstructured, conversational interviewing techniques, our enumerators steered receptive producers, for example, to provide information on production costs (inputs and labour). The interviewees were keen to talk, as some larger actors had been made aware of the programme through DFID’s engagement with the Chamber of Commerce, which generated considerable excitement. The other actors had been contacted by our local partner and were keen to engage once informed of the potential interventions and impact of the programme.

Among wholesale traders, enumerators would listen for buying and selling costs for products in similar seasons, then cross-check that information—and associated inferences on margins—with traders.

Equipped with preliminary research on the sector dynamics and the political economy of selected value chains, the enumerators interviewed carefully chosen market actors well positioned to provide statistical information relative to potential interventions. This rounded out the picture we were able to develop, with validation from various perspectives. All told, PIMS conducted 204 interviews across four value chains. Identifying and screening the key market actors before their interviews and focusing intently on the data most vital to our objectives meant the low sample size still produced high-quality inputs. To provide an added layer of quality assurance for the field data, our value chain experts debriefed the enumerators themselves and analysed the data to ensure that it was consistent with known dynamics in the market.

To understand export potential, we required statistical information on current export levels. But international trade databases for Somalia are far from complete; Somali regional government trade figures are similarly limited. In search of a feasible alternative, PIMS and—when access was a constraint—its local enumerators collected and aggregated export statistics from key exporters in the value chain, extrapolating from these datasets based on sector size and contextual knowledge to deliver realistic export estimates.

A partial list of South Central Somalia interviewees includes 72 producers of bananas, lemons, and sesame; 9 traders, 8 agro-dealers; 9 exporters; and 5 microprocessors. What does their data show us?

Operating in a post-conflict environment presents many challenges, of which data collection and verification is only one. But our experience on PIMS shows that valid workarounds are feasible. Our alternate methods brought depth and accuracy to the fact-finding process, which is proving to be critical as we determine which entry points into the target value chain will give us the best leverage in removing systemic constraints, and thereby promoting inclusive economic growth in Somalia.