The way we measure the success of a company has to change—and is changing. That was the message of the Dasgupta Review, a landmark study that confirms the paradigm shift we have all suspected for some time.

The 600-page Dasgupta Review (the Review)—led by Professor Sir Partha Dasgupta and commissioned, tellingly, not by an environmental agency but by the U.K. Treasury Department—is an extensive investigation into The Economics of Biodiversity. Just as the British government’s Stern Review set the terms of debate around The Economics of Climate Change in 2006, so the Review promises to be a seminal document in the world of corporate sustainability.

The Review’s principal finding is that we have been defrauding nature for centuries, dipping into the commonweal while failing to account for—or discounting far too much—the effects of pollution, extraction, and consumption on the natural treasury.

We are currently drawing down essential “natural capital” at a calamitous rate. In just the two decades between 1992 and 2014, for example, the stock of natural capital per person dwindled by almost 40 percent (even as produced capital per person doubled). At our current trajectory, the Review notes, “we would require 1.6 Earths to maintain the world’s current living standards.”

Today, Earth Day, we remember that the actual number of livable planets available to humanity is one.

Today, let us also embrace a new paradigm wherein corporations—even as they deliver prosperity to billions of people around the world—are conceived as part of the global ecosystem on which we all depend, not as something superimposed on top of it. 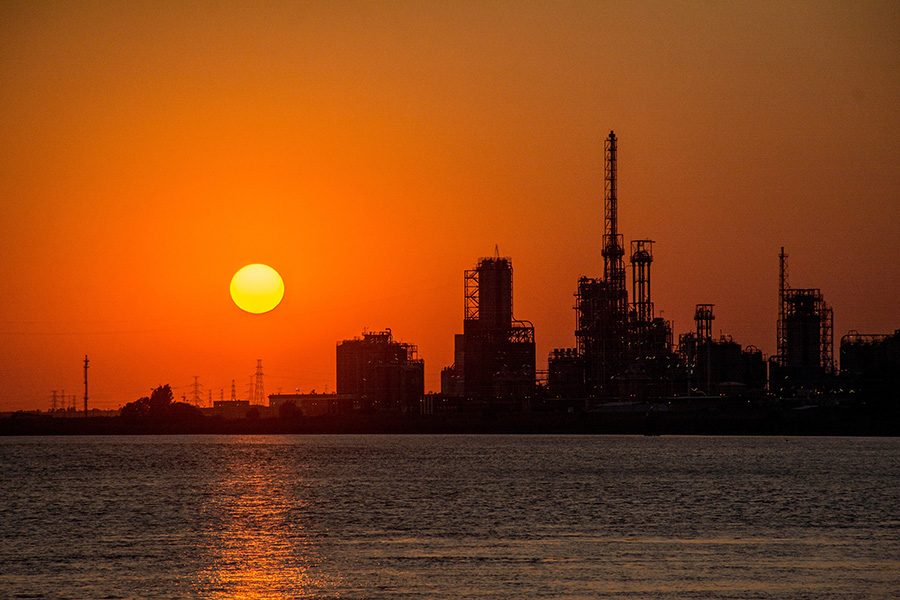 Photo by Nicolas HIPPERT on Unsplash.

Despite the astounding breadth and rigor of its analysis, the Review is likely to be an inflection point in the sustainability debate not principally because of its novelty. After all, environmentally minded economists have highlighted externalities for years.

No, the Review’s significance lies more in its provenance (Treasury) and its context—it draws together and crystallizes a host of other developments that signal how the world is turning. For example, the Review’s call to reimagine company health through the lens of nature’s health—fundamentally “changing our measures of economic success”—comes as private investors are increasingly and explicitly identifying sustainability risk with investment risk. ESG (environmental, social, and governance) funds have doubled in size and number over the past three years. HSBC aims to raise up to $1 billion this year in a fund to “preserve, protect, and enhance nature.”

Global governance bodies, too, are going back to nature. The Review consciously situates itself as the prelude to upcoming international agreements, citing two in particular: the UN Biodiversity Conference in Kunming, China, in October, which will chart the course of the post-2020 biodiversity framework; and COP26, the UN’s 26th Climate Change conference in Glasgow, Scotland, scheduled for November.

A reordering of corporate responsibilities seems likely. Perhaps anticipating as much, in the run-up to this week’s Climate Summit more than 300 businesses called on the Biden administration to double the U.S. target for greenhouse gas emission cuts.

Their call to “raise the bar on our national ambition” is instructive. It shows why the radicalism of the Review’s call to action is actually good news for corporate executives and sustainability teams in particular. Forward-thinking companies can thrive given clear expectations and a level playing field.

Over the course of what promises to be a momentous year, we’ll be sharing some of our own ideas on sustainability and competitiveness, and commissioning thought pieces from others in the field. We’ll be looking at issues such as new business models that build the value of nature into your value proposition; new discount rates that account for a holistic and long-term view of sustainability; and ways to re-examine your local supply chain.

If you have suggestions for subjects to explore or people to explore them, we’d love to hear from you.

In the meantime, if you read nothing else this Earth Day, read the headline version of the Dasgupta Review. It could change how you look at your company—and the world of which it is a part.