In recent years, DAI has made a conscious recommitment to serve the U.K. Department for International Development (DFID). As a result, after a lot of hard work and significant investment, we are beginning to establish ourselves as one of the department’s leading implementing partners. We currently manage 10 major projects on DFID’s behalf, including education initiatives, governance projects covering the spectrum of work from voice and accountability to security sector and justice reform, and several economic growth assignments in Africa.

As one of DFID’s principal partners, we readily signed on to the department’s new Statement of Priorities and Expectations for Suppliers, which lays out how suppliers must improve value for money, act with professionalism and integrity, deliver transparency, be accountable, and align with DFID in terms of supporting the U.K. Government’s development priorities.

The Statement articulates a set of principles to which we have always adhered, but it’s important that DFID’s consultants—for-profit and nonprofit, academic and commercial, individual and corporate—step up to endorse these core values. Given the fiscal climate, DFID, like many donor agencies, faces escalating demands to justify spending on development. DFID’s partners must help it make the case for development as both a moral imperative in line with British values and a foreign policy imperative in line with British interests.

Value for money, or VFM, is a crucial part of that case. The phrase “value for money” is deceptive in its brevity; essentially, it means getting the most out of the taxpayer’s precious funds, taking into account both the cost of the investment and the impact it achieves. DAI’s approach to VFM seeks to find the optimum balance on any given project between DFID’s “three Es”: economy (low cost), efficiency (high productivity), and effectiveness (successful outcomes). Ultimately, we believe the best guarantee of VFM for DFID or indeed any client is rigorous and fair competition among its suppliers, combined with thoughtful contractual oversight and a comprehensive system for measuring and recording vendor performance. 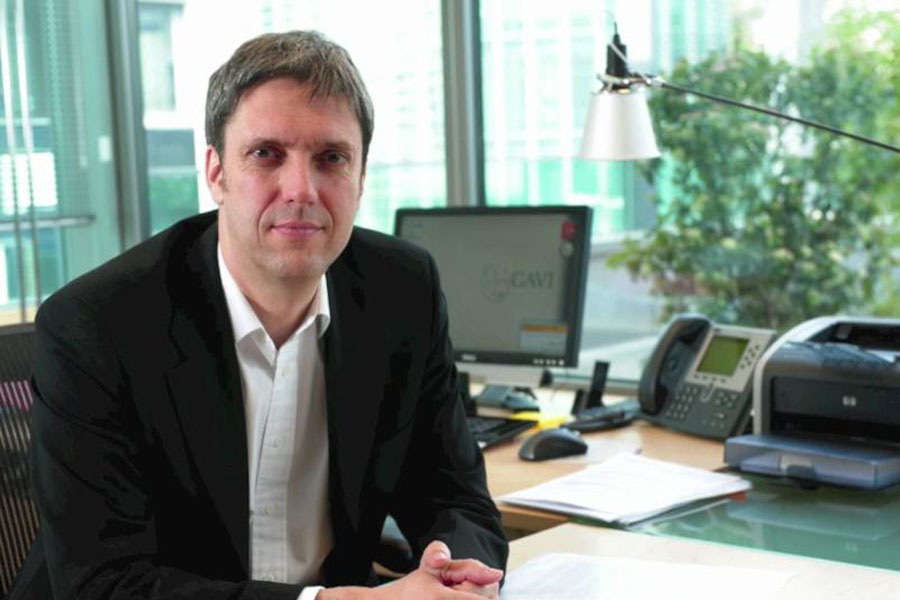 DAI’s experience with the U.S. Agency for International Development (USAID) and other donors positions us well to respond to DFID’s mandate. Facing its own scrutiny from Congress and government oversight bodies, USAID, for example, emphasizes competitive procurements and contractor performance assessments, and demands that its implementing partners embrace a culture of accountability and compliance, with the systems, training, human resources, and technology to give that culture teeth. DAI has been trusted with implementing several billion dollars in USAID program funding since 2000, and we believe our financial and risk management infrastructure will enable us to deliver the same kind of results with accountability for DFID.

This cross-fertilization of expertise and capabilities across donor portfolios—the heightened potential for learning—is one of the principal reasons we are committed to expanding our work with DFID, the European Commission, the World Bank, private corporations, and other clients. For example, our current generation of project designs has been strongly shaped by the political economy analysis championed by DFID. The diversity of our experience—think of the value chain work we are doing with Chevron’s foundation in the Niger Delta, for example, discussed by Bill Grant and Zach Kaplan in this issue—will increasingly be an asset to our global client base.

These clients find themselves navigating a “development world” that is changing fast. Strong economic growth and increased capacity in developing nations, combined with increasingly diverse sources of investment, mean that traditional development finance is in relative and absolute decline. In Africa, especially, as we discussed in a roundtable event DAI hosted with The Guardian back in November, many of the traditional recipients of British assistance now have realistic aspirations of achieving middle-income status in the not-too-distant future.

Clearly, for some countries, traditional development assistance will continue to have its place in the short term. But not for the majority, at least not as such assistance is currently constructed. In the post-2015 Millennium Development Goals debate, the challenge for bilateral and multilateral agencies is to better articulate their role, their niche, and their comparative advantage. Their role is by no means evident at this point, and in clarifying it we must pay more heed to the voice of the Global South.

My own experience talking to development and political leaders in these countries is that they are rightly impatient with the traditional top-down model of donor assistance. More and more, they have their own visions of development and they turn to the donor community not as “aid recipients” but as customers—with all the power that such status implies—for the world-class technical assistance (local, regional, and international) they need to help them achieve their vision.

The onus is on DFID and other traditional donors to adapt to this transformative dynamic or risk having their relevance diluted by the emergence of other international players in Africa and elsewhere. DAI is committed to helping them meet this challenge, while upholding the highest standards of accountability and value for money.