Audits, oversight procedures, compliance protocols—the language of public accountability can seem bureaucratic and dry. The reality in Uganda is anything but.

Take the June 2018 hearing organized by the Ugandan Parliament’s Public Accounts Committee on Local Government (PAC-LG) in Lira, in the Lango sub-region, home to several million people in the north of the country. The committee queried local government officials on audits of local government accounts, receiving testimony on missing funds, expired drugs in the local clinic, chronic mismanagement of government programs, and a systemic mismatch between local government service mandates and revenues—that is, between the services the local government is expected to provide and the revenue available to fund those services.

Until recently, communities had little role in Ugandan accountability processes. With a public hearing on local government spending, the citizens of Lango are one step closer to securing the government services to which they are entitled—healthcare, education, and accountable stewardship of public resources. 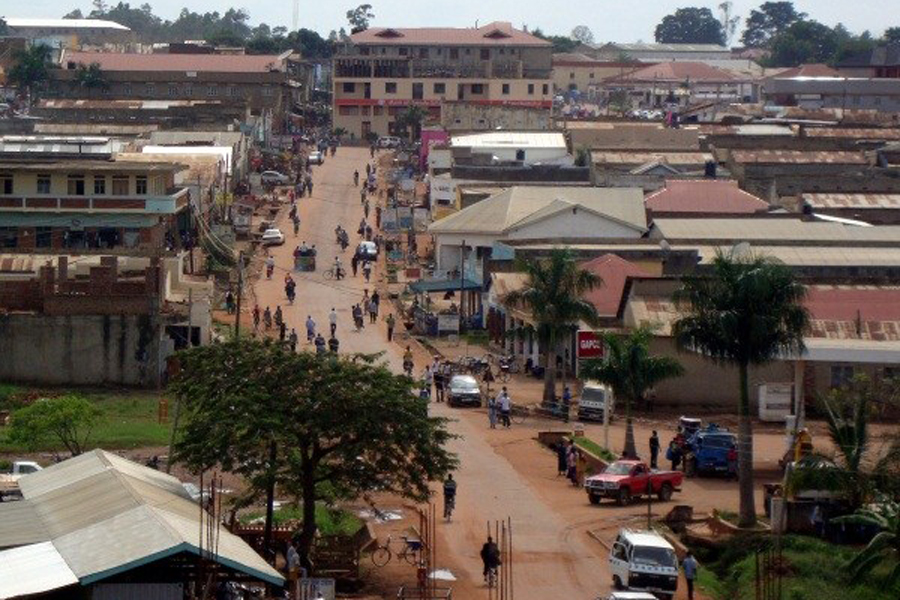 Local and National Government in Concert

Convened by Members of Parliament from the region and attended by local and national government officials, citizens, and the press, the June hearing was one of many facilitated by the Governance, Accountability, Participation, and Performance (GAPP) project. Funded by the U.S. Agency for International Development and the U.K. Department for International Development, GAPP is implemented by RTI International with consortium partners Palladium and DAI. Starting in 2013, GAPP initiated outreach events with the three primary national accountability institutions—Parliament’s PAC-LG, the Office of the Auditor General, and the Public Procurement and Disposal of Public Assets Authority (PPDA)—to nurture collaboration between local governments and national accountability institutions.

Over the past six years, these events have grown into formal Parliamentary hearings, and they have become central to the conduct of public accountability in Uganda. They have improved Parliament’s capacity to conduct oversight, hold local officials accountable for spending in their jurisdictions, mentor them in budgeting and accounting, and increase citizen participation in the accountability process. 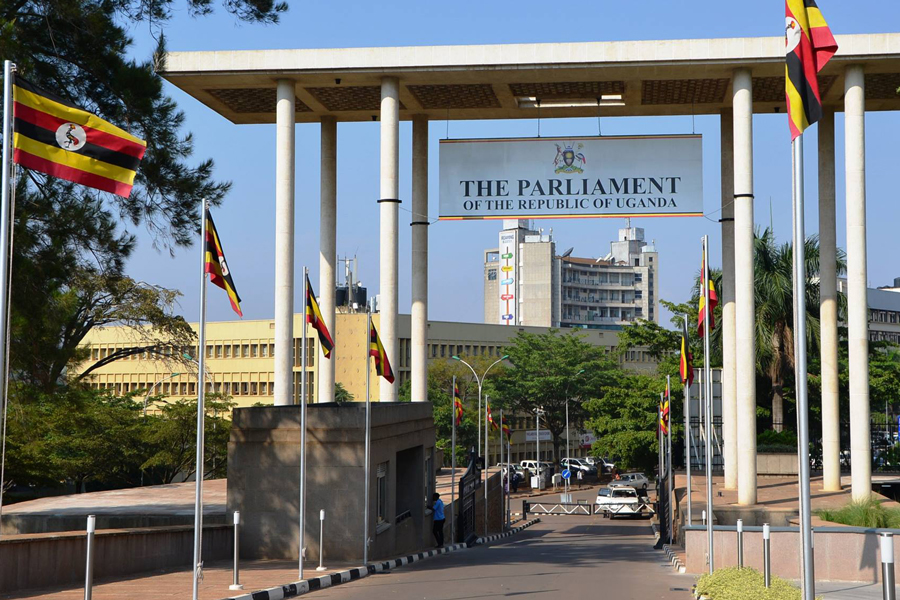 Parliament’s PAC-LG is GAPP’s primary partner in improving accountability in Uganda. PAC-LG is responsible for reviewing and approving local government audit reports from the Office of the Auditor General. Revised rules of procedure, developed with assistance from GAPP, now enable PAC-LG to use local hearings, as in Lira, to rapidly review and approve audit reports. With hearings now held in communities, citizens can present their views on government directly to MPs and the Office of the Auditor General, resulting in greater transparency and community engagement.

At the meeting itself, the Principal Auditor of the Gulu Regional Office represented the Auditor General’s office. GAPP has supported the Office since 2012 to clear a backlog of pending local government audits and to facilitate engagement with Local Government Public Accounts Committees.

The Gulu Regional Manager represented the PPDA. GAPP has worked with PPDA to develop its capacity and secure funding to conduct procurement audits and reviews internally, instead of using consultants, saving the PPDA the equivalent of thousands of dollars per year nationally. PPDA staff are now better able to contribute to the national audit process and accountability cycle, and PPDA input now carries increased authority.

At the Lira hearing, the Chief Administrative Officers of local governments provided testimony on the accounts under their jurisdiction. Prior to the hearing, these local leaders met with representatives from the Auditor General, PPDA, and GAPP to review the audit findings. Similarly, MPs hosted members of the regional Local Government Public Accounts Committees to provide general guidance on the conduct of accountability hearings. These pre-hearing meetings have proven critical to preparing Chief Administrative Officers and others for the rigors of the hearing process. 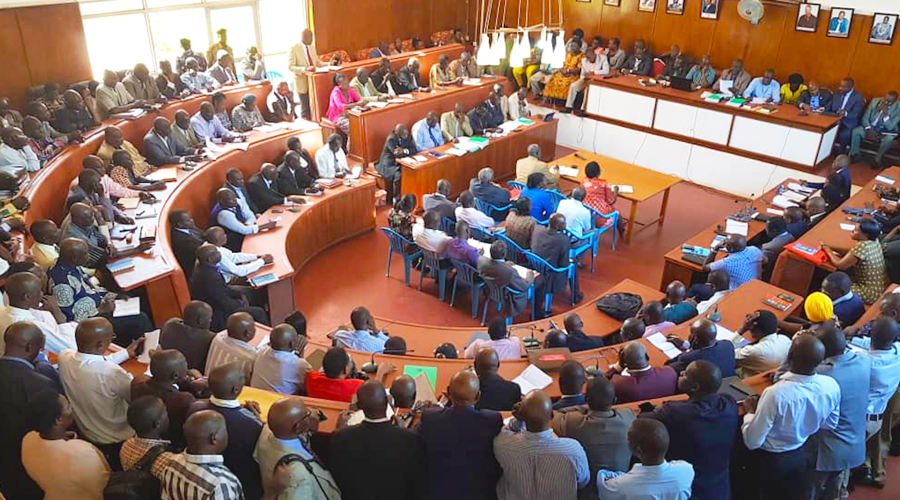 In addition to surfacing the issues noted above, the committee found cases requiring further investigation and even prosecution: a former official from Amolatar Town Council absconding with funds, for example; suspicious electronic fund transfers to Apac District Local Government employees; and questionable relationships between Dokolo local government officials and mining companies. Nationally, in the fiscal year ending 30 June 2017, based on audit findings and public hearings, PAC-LG has referred for investigation questionable transactions valued at more than 2.3 billion Ugandan shillings (approximately US$630,000).

The hearings are also an opportunity for community members to provide input on local governance. Prior to the event in Lira, for instance, committee members and MPs conducted radio shows to publicize the upcoming hearing and discuss the findings under consideration.

In Lira, one market vendor raised concerns about the local market. Recently refurbished with World Bank funding, new market floodlights were intended to facilitate evening trading. They were only turned on after the MPs arrived. Despite vendors paying market dues, the Lira Town Clerk and Chief Finance Officer testified that the town lacked funding for the market electricity bill. Town officials committed to turning the lights on but reports since the hearing indicate that the Lira market remains dark. The committee is now following up with the Ministry of Local Government and the Ministry of Finance, Planning, and Economic Development to determine the cause of the funding problems—a subject of future hearings.

Officials at the meeting in Lira, Uganda, of the Parliament’s Public Accounts Committee on Local Government. Photo: facebook.com/ParliamentofUganda.