In 2016, the Government of Malawi enacted a Customary Land Act (CLA), enabling smallholder farmers to convert their customary land rights to private land rights with registered title. Crucially, the CLA gives land holders increased tenure security, which in turn is hoped to lead to increased investment in land improvements.

Since 2016, two donor-funded programmes have been working to pilot the CLA’s implementation, with the intention of an eventual large-scale rollout. DAI works on one of these programmes, the Technical Cooperation to Strengthen National Capacity in Implementing Land Policies and Laws Efficiently and Effectively (Land Governance), funded by the European Union. Under this programme, a consortium of nongovernmental organizations led by Oxfam Malawi, is piloting registration in three districts across Malawi: Kasungu, Phalombe, and Rumphi. DAI advises the consortium on the technical methodology and supports the Ministry in drafting legal regulations. Now in their fourth year, the pilots have yielded several lessons, both technical and cultural, which will help inform any future national registration effort. The following is a summary of a white paper on these lessons. 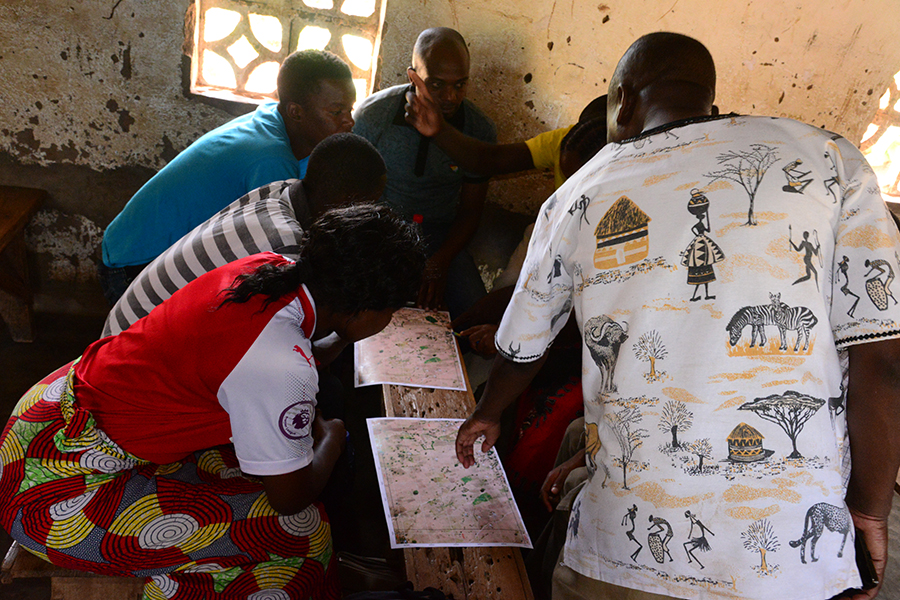 From Fixed to General Boundaries

The pilots use a general boundary approach, which has seen success elsewhere on the continent and is useful when dealing with rural parcels at scale. Despite increasing buy-in for this method, it does represent a shift change from previous methodologies in Malawi which have typically used fixed boundary principles. The fixed method requires more precision, costs much more, and requires more surveying capacity to deliver registration at scale. Malawi has too few licensed surveyors to meet the demands of mass registration using fixed boundaries, but using the simpler general boundaries approach means it is more technically accessible, and parasurveyors—who can be quickly trained, easily recruited, and are inexpensive—can complete the high volume of work.

Currently, the technical work behind land registration is overseen by employees from the Ministry, which works on a small scale but won’t be practical for a national programme. Malawi will need to develop capacity outside government to ensure this technical work is not reliant on civil servants.

Gender: Two Customs Under One Framework

Malawi’s customary land systems are divided in two, largely on regional lines: matrilineal, typically practiced in southern and central regions, operating in approximately 45 percent of villages; and patrilineal, more prevalent in the north, and thought to apply to around 30 percent of villages. Therefore, men and women’s rights appear to differ depending on which system you find yourself under.

In spite of this customary practice, the new land laws provide one overall framework for securing land rights, which presents challenges in implementation—for example, one pilot was forced to relocate due to increasing resistance to the new laws. Accordingly, the government should recognize the need for a gradual and participatory implementation of such laws, to allow people the time and space to get used to new norms, and encourage buy-in from local communities and authorities. 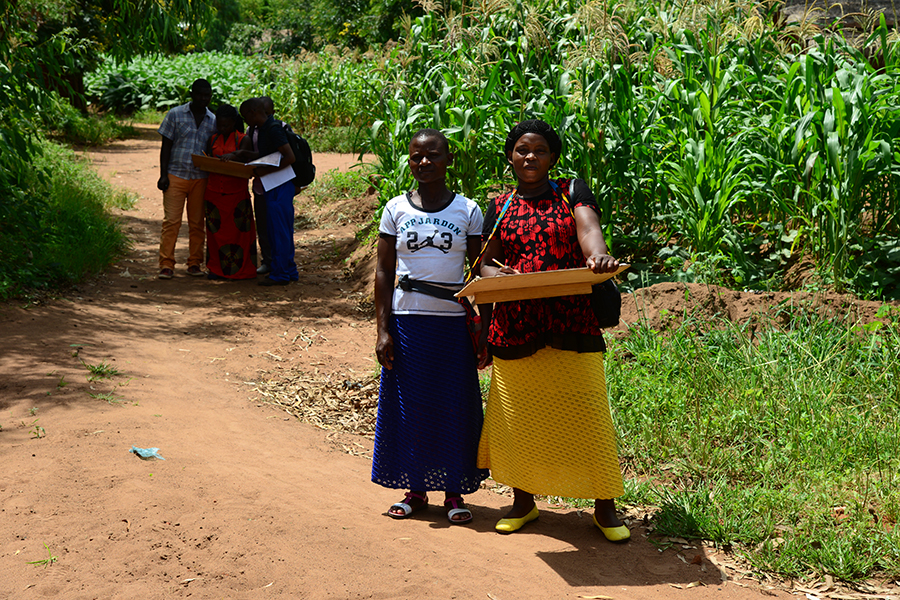 In much the same way that customary systems need to be well understood to appreciate differing gender dynamics, the success of pilots also hinges on understanding relationships between communities and their traditional authorities and chiefs. In Malawi, the connection between these groups is strong, with farmers only participating in the programme with the blessing of local chiefdoms. Implementers must respect and include these long-standing institutions, recognising customary and statutory practice. Traditional authorities are also a technical consideration for programmes: for example, problems occurred in which farmers had allegiance to chiefs from a different group village area to the one their farm was in, and consequently refused to take part in the programme because their chief had not been consulted. Again, flexibility in programming—and a nuanced understanding of the differences between cultural and administrative boundaries—is key.

The above is just a snapshot of the lessons to learn and challenges to overcome before moving to large-scale implementation. Moving forward, the key issues to address in order to obtain donor support and thus achieve widespread implementation of the Customary Land Act are:

Seizing this opportunity will require a determined and coordinated approach from the Government of Malawi, supported by the donor community over a long period of time. But the rewards, in terms of transforming rural land rights and increasing security of tenure, are huge.