Small-scale farmers in Rwanda struggle to capture the full value of their maize harvests. Farmers typically process their maize manually or using basic tools. With limited infrastructure available for threshing, cleaning, and drying, the full harvest and post-harvest process takes six weeks, on average. Apart from being burdensome for farm families, the lengthy process exposes their maize to rotting, pest infestation, and mould. As a result, the farmers lose an estimated 30 percent of their yields, and traders capture much of the profit generated.

As Rwandan farmers seek to earn more from their maize, an emerging food producer in Rwanda is seeking locally grown maize for its nutrient-fortified products, presenting a clear market opportunity. Africa Improved Foods Limited (AIF)—a social enterprise with a mission to create jobs, produce and sell food, and support local farming—launched its state-of-the-art food processing facility in 2015 in Rwanda’s capital of Kigali.

Running at full capacity, AIF needs up to 30,000 metric tons of maize and 11,000 metric tons of soybeans per year. Currently, though, AIF can procure only a small fraction of that volume locally; it buys the rest from commercial maize producers and commodity traders in neighboring countries. 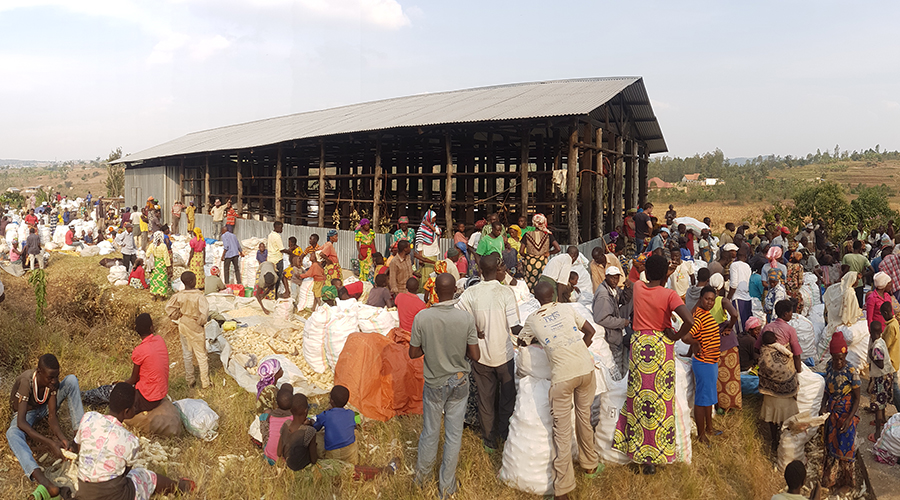 With financial support from the New Zealand Aid Programme, DAI is assisting a pilot process that has nearly eliminated post-harvest losses for targeted Rwandan farmers and helped them enter the AIF supply chain. Initial results suggest that post-harvest losses are being reduced to approximately 2 percent with no adverse effect on crop quality. The difference maker: a cob-to-factory concept supported by the Clinton Health Access Initiative (CHAI) that shortened the farmers’ maize processing time from weeks to days.

To date, AIF, which makes fortified porridge flours, has been challenged to source grain of sufficient quality at targeted prices. The difficult growing season across East Africa—the 2016 El Niño phenomenon led to the worst drought in 60 years—diminished maize yields regionally and pushed prices upward. CHAI had been arranging forward contracts between farmers and AIF to transact maize at an agreed price and date, but conditions rendered the contracts unenforceable.

A new sourcing approach, advocated by DAI Team Leader James Allen from AgFirst in New Zealand, was piloted during the 2017 maize harvest. The idea was to streamline post-harvest handling and sales, moving maize as quickly as possible from the farm to the AIF factory. CHAI partnered with Kumwe Logistics, a local transport company, to set up mobile maize processing centres with threshing and cleaning equipment. These centres were hosted by partner cooperatives with drying infrastructure on site and access to a network of farmers. The mobile centres had cash on hand to buy maize cobs directly from farmers.

“The participating cooperatives were [also] empowered, being able to offer a full post-harvest service to all farmers—something not previously possible given limited infrastructure.” —Kumwe CEO Cyril Khamsi 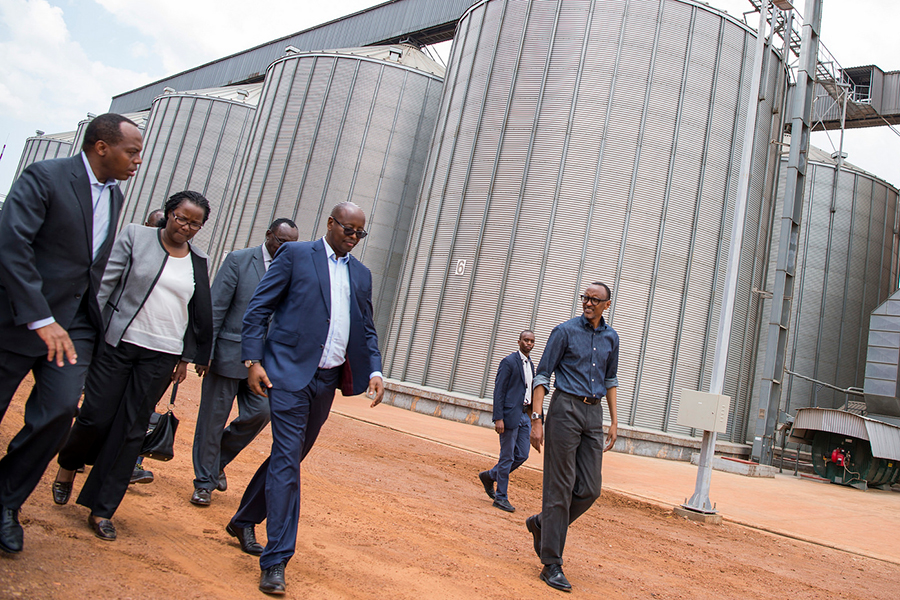 Initial calculations by Kumwe indicate that although farmers pay for some additional costs in this process, they earned 35 percent more net income due to the significant reduction in wastage. Additionally, the streamlined handling process helped maintain high-quality maize grains—no aflatoxins were detected in the 80 metric tons of threshed maize output sold to AIF—and farmers gained more time to sow the next crop. The concept is still under development, but initial results are encouraging, as the pilot proved that targeted sourcing of maize cobs could align the market incentives of farmers with those of AIF.

Other benefits include farmers being paid six to 10 weeks earlier and having the cash flow to invest in the subsequent season, which begins shortly after harvest, as well as ancillary impacts such as improved education for children not pulled from school to harvest and process maize. 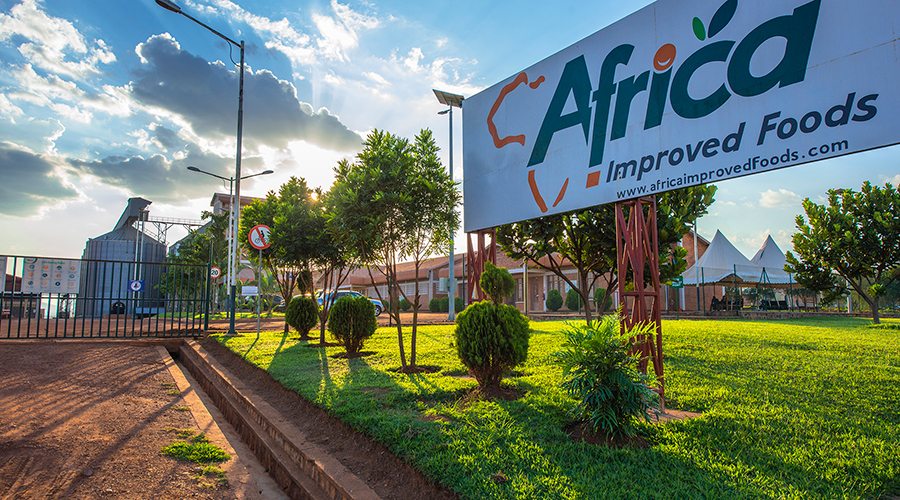 The fresh maize purchasing model will be scaled up during the 2018 growing season. For the next phase, Kumwe established a processing centre adjacent to the AIF processing factory. After harvest, Kumwe will deliver the maize cobs from collection sites directly to the processing site, where there will be a centralized set of machines for shelling and winnowing. This fixed site enables far greater utilization of the machines, reduced breakdowns due to less wear and tear from transporting them, and easier repair given their location in Kigali.

DAI has a contract through 2019 with the New Zealand Aid Programme to assist CHAI, and we look forward to supporting the “cob-to-factory” program as it scales up to provide more income for farmers and more maize for the AIF social enterprise as they produce affordable nutritional porridge flours for mothers, newborns, and infants.